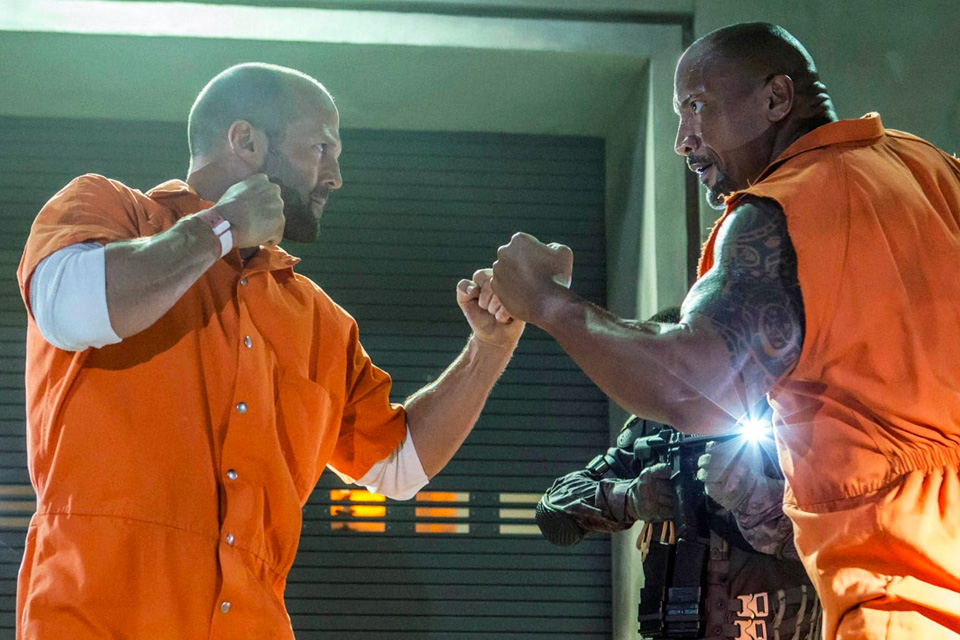 I have a guilty pleasure, and that guilty pleasure is the Fast & Furious franchise. No matter how corny or unrealistic they are, there is just something about Vin Diesel and his goofy dialogues that get to me.

Over the years, just when you thought they couldn’t create yet another Fast & Furious film, they find a way to do it. The latest is the first spin-off called Hobbs & Shaw, two names that should stand out to any true fan of Fast & Furious. Hobbs is played by The Rock and Shaw by Jason Statham.

The first trailer for Fast & Furious Presents: Hobbs & Shaw has been released and it looks as fun and exciting as the rest of the franchise. In my personal opinion, this is probably one of the first films of the franchise in a long time I’m actually eager to see. There was some drama surrounding this film in that the original cast, including the Fast & Furious frontrunner Vin Diesel, is not attached to it. Nevertheless, Hobbs & Shaw has a great director attached to it. David Leitch has been attached to some great action films over the last five years like John Wick, Dead Pool, and Atomic Blonde.