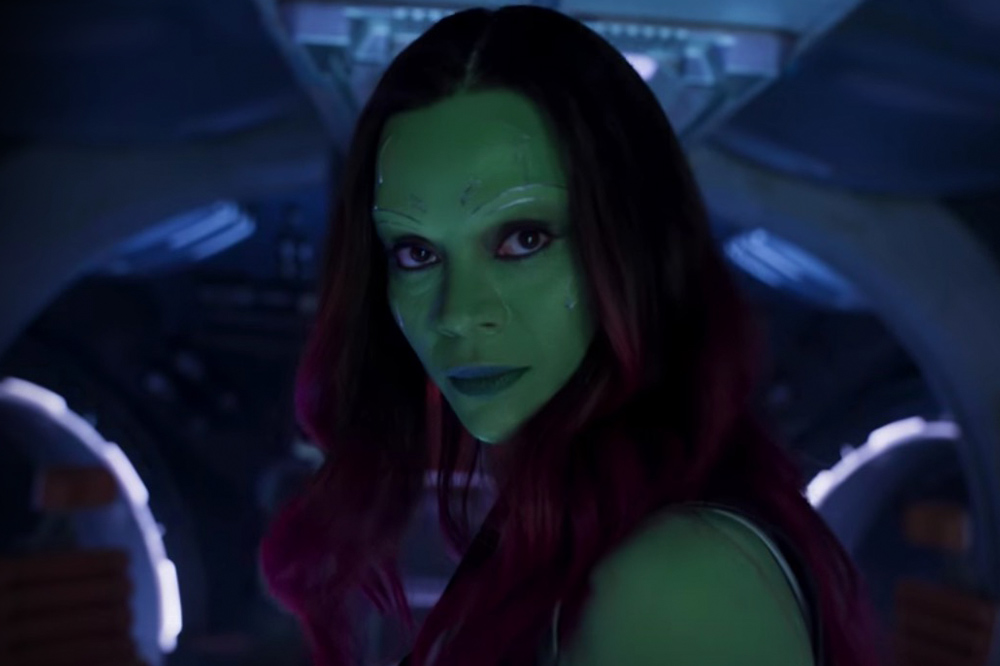 First Official Trailer for Guardians of the Galaxy Vol. 2

The galaxy won’t save itself, so naturally the Guardians are back to take care of business. Marvel’s Guardians of the Galaxy Vol. 2 receives its first official trailer and it appears we have a lot to look forward to. A few familiar faces from the first film, including Youndu (Michael Rooker), and some new characters played by Kurt Russell, Glenn Close, and Sylvester Stallone – according to IMDB.

Watch the first official trailer for Guardians of the Galaxy Vol. 2 below, and be on the lookout as we feature more trailers and teasers as we get closer to the release date on May 5, 2017.