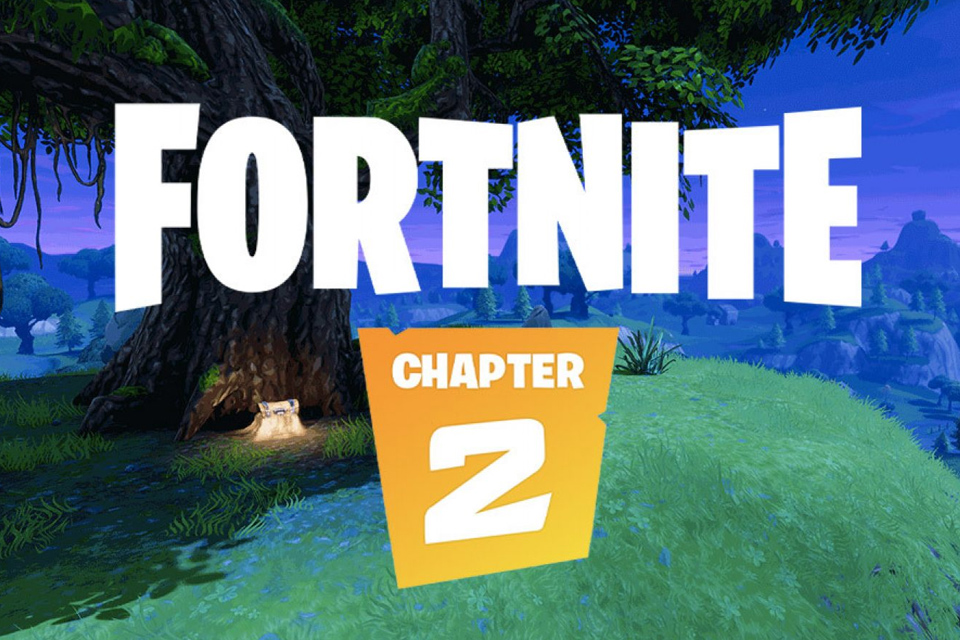 If you have been following all the trends on social media, then you probably saw that this past weekend Epic Games, the creators of the mega-popular Fortnite, trolled all of us with a black hole end screen to finalize their tenth season. Generally, after an epic event happens in Fortnite, a brand new season with new pieces added to the map, weapons, and a brand new Fortnite Battle Pass is released. Unfortunately, this was not the case with Fortnite Chapter 2 – Season 1.

Use our creator code in the item shop: ‘JOESDAILY-TV’

Many of the top Fortnite streamers sat for hours on Sunday, staring into the black hole in hopes of something happening, but nothing ever did. Thanks to data miners and leaked news sources, we have received a tentative release date for Fortnite Chapter 2 – Season 1 and the official trailer, which was leaked earlier today. Watch it below:

What have we learned from the Fortnite leaked Season 2 trailer? Here’s a list of things we caught from watching the leaked video:

The official start of Chapter 2 hasn’t been released yet, however, thank you to the data miners they uncovered a time in the Fortnite files that stated October 15 at around 3 am PST. I, for one, will be waking up early to see if I can be one of the first west coasters online grinding the new Chapter of Fortnite.

If you’re into watching streamers play Fortnite, head on over to our Twitch channel and give us a follow. It’s free to subscribe if you’re an Amazon Prime member, so don’t be shy ;) – https://twitch.tv/joesdailygames