Is there nothing that Ryan Reynolds can’t do? From Hollywood to Gin and a mobile entrepreneur, the dude seems like he has a piece of everything. He’s practically a marketing genius and knows how to use his celebrity effectively. It’s been said that if it weren’t for him, Deadpool would have never happened. Probably true, too, because it’s quite the stretch from the other films in the franchise.

‘Free Guy‘ is Ryan Reynolds’ latest film where he stars in the epic adventure-comedy as a bank teller who discovers he is a background player in an open-world video game. The film’s premise sounds very similar to Gerard Butler’s ‘Gamer’, but it is nowhere near that mess. Watch the first official trailer for ‘Free Guy’ above and see what I mean. 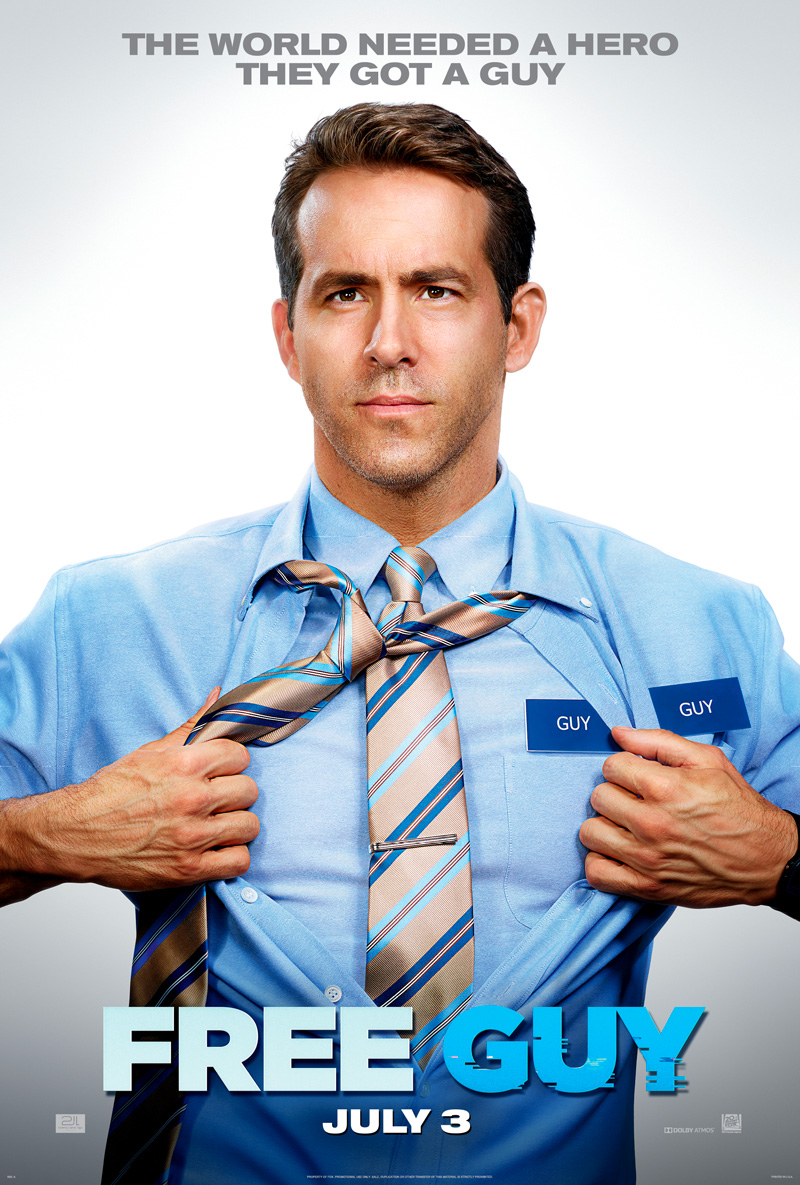