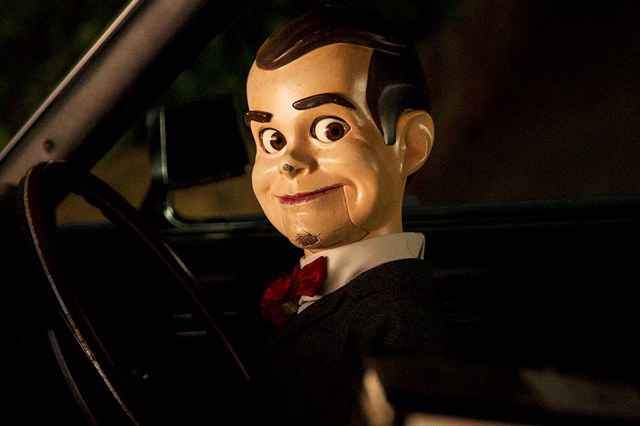 Anyone who was a 90’s kid knows the book series Goosebumps. They were the books that kept you up late at night. You know, the days when smartphones and tablets didn’t exist. Well now there’s a killer movie coming out that looks like it’s good for all ages. Jack Black plays R.L. Stine himself, the creator of the classic series. In the Goosebumps movie, Zach Cooper (Dylan Minnette) makes the mistake of opening up one of R.L. Stine’s manuscripts, unleashing the Abominable Snowman.

Watch the first official trailer for Goosebumps above, and mark your calendars for its release in theaters on October 16, 2015.