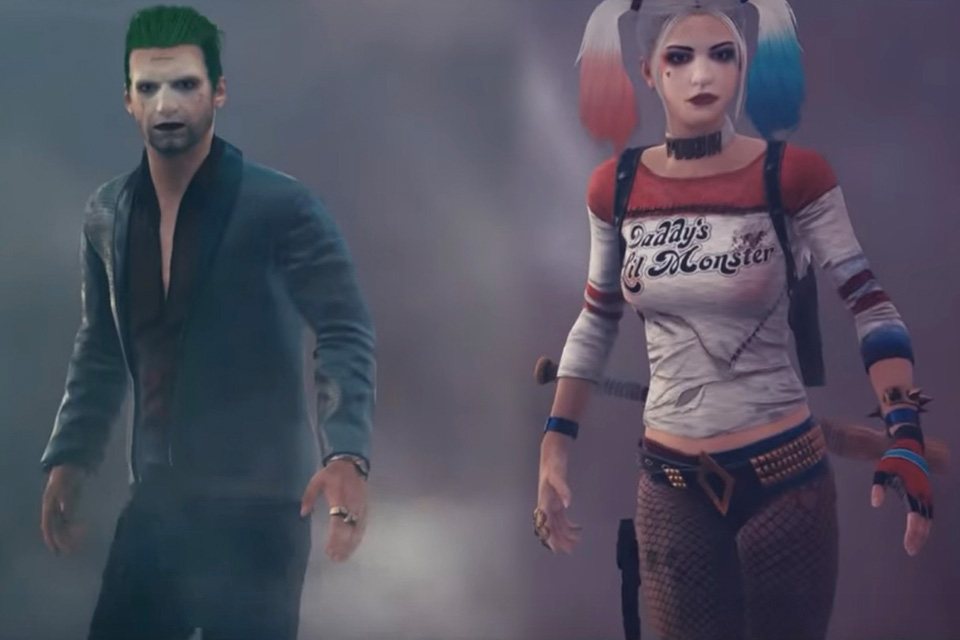 Harley Quinn and The Joker Skins are Coming to PUBG

Soon you will be able to play as your favorite Suicide Squad couple in PlayerUnknown’s Battlegrounds. PUBG Corp. has recently announced a collaboration with DC by way of two new skins: The Joker and Harley Quinn. There’s very little known about the update besides the obvious skins offered. It does look as though Harley’s bat might become a new melee weapon. If PUBG and DC are attempting follow in the footsteps of Fortnite and Marvel, then there’s a very good chance we will see a limited-time game mode offered similar to how Fortnite handled the appearance of Thanos.