‘High on the Hog’ Official Trailer 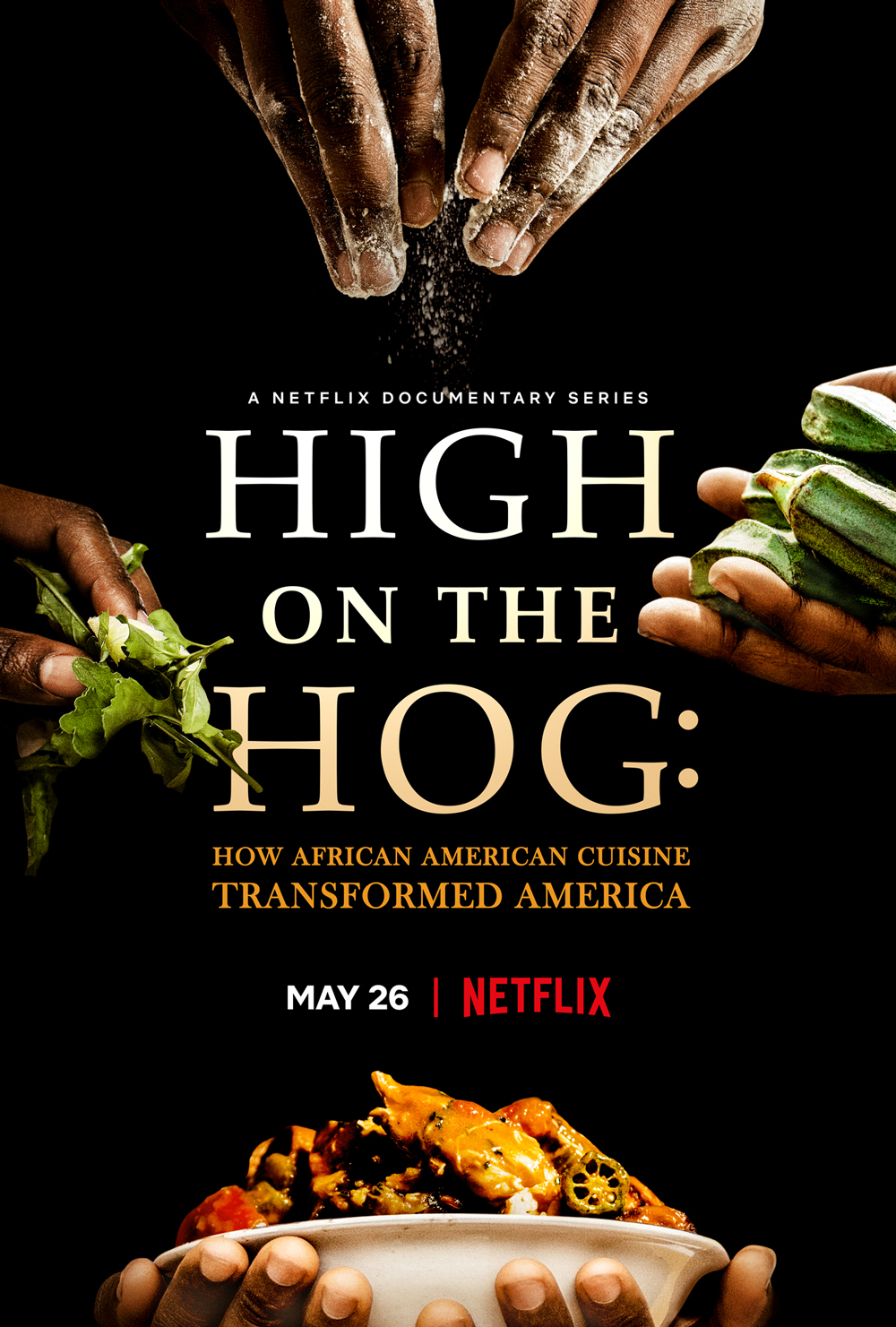