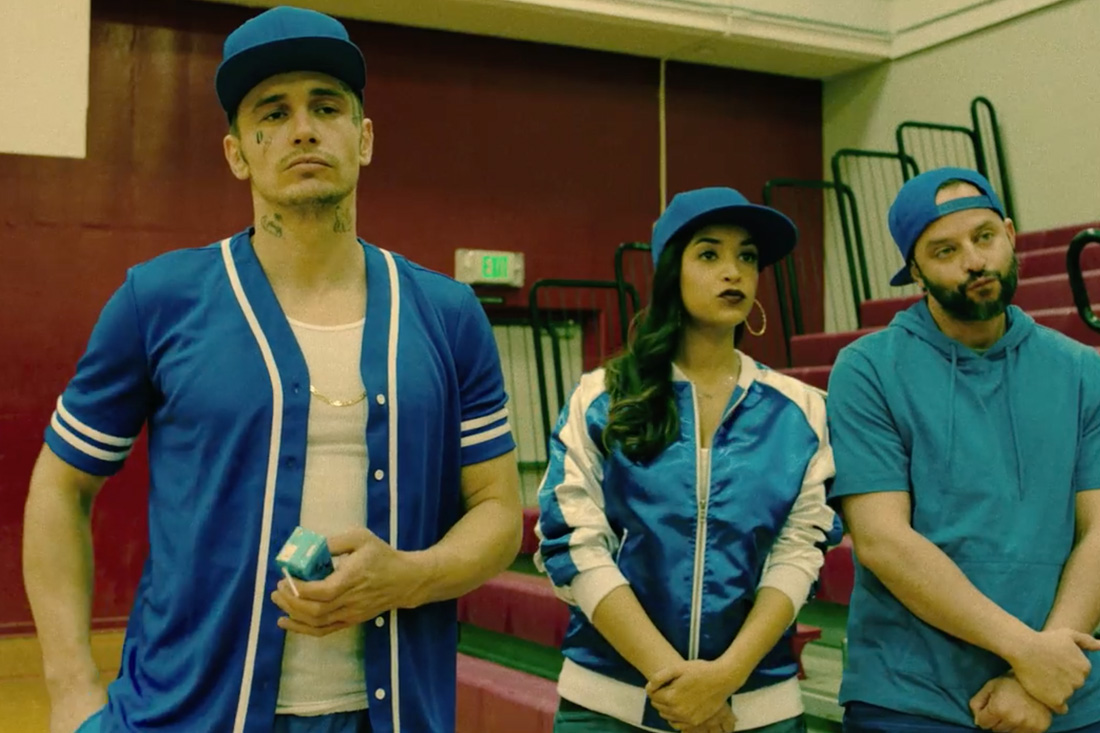 Imagine for a moment that you’re back in high school. I know, it’s awful, but bear with me. You’re back in high school and you’re chosen to participate in a short film project with a small, lucky handful of your peers. You think the exciting part is that you’re getting a chance to have the opportunity to show your potential in something meaningful. But then, when shooting day finally arrives, Seth Rogan and James Franco show up to star in your film (hope you hadn’t promised any parts to your friends). For 13 lucky students from John C. Fremont High School in South Central LA, that was an exact reality.

Before you go thinking that the two comedy giants randomly crashed some high schoolers’ film—which honestly doesn’t sound too crazy for them—let me tell you that everything was planned from the start. It was all part of the pilot endeavor of And Action!, a new program started by Rogan’s longtime collaborator, Evan Goldberg, and his lifelong friend Adrienne Solver (who ran the other half of the pilot with 8 grade-school students in Toronto). Hopeful participants filled out short, but meaningful, questionnaire applications to receive a chance to work on a short film “with professionals in the film industry”. It seems this was all the information they were given, though it’s not a bad deal on its own. From there, the selected 13 students worked together with Goldberg to come up with a script with a theme about bullying. And so, Dumpster Diving was born.

The comedic short is centered around two high school students (Seth Rogan and Michael Pena), who meet in a dumpster after being thrown in against their will. Shortly thereafter, they are peer pressured by two gang members (Hannah Simone and Nick Kroll) into joining up with their leader, El Diablo (James Franco). Bad decisions are made, redo’s are given, ham sandwiches are found. They really did a great job with it. But I’ll let you see for yourself.

To find out more about the project, check out The Hollywood Reporter.