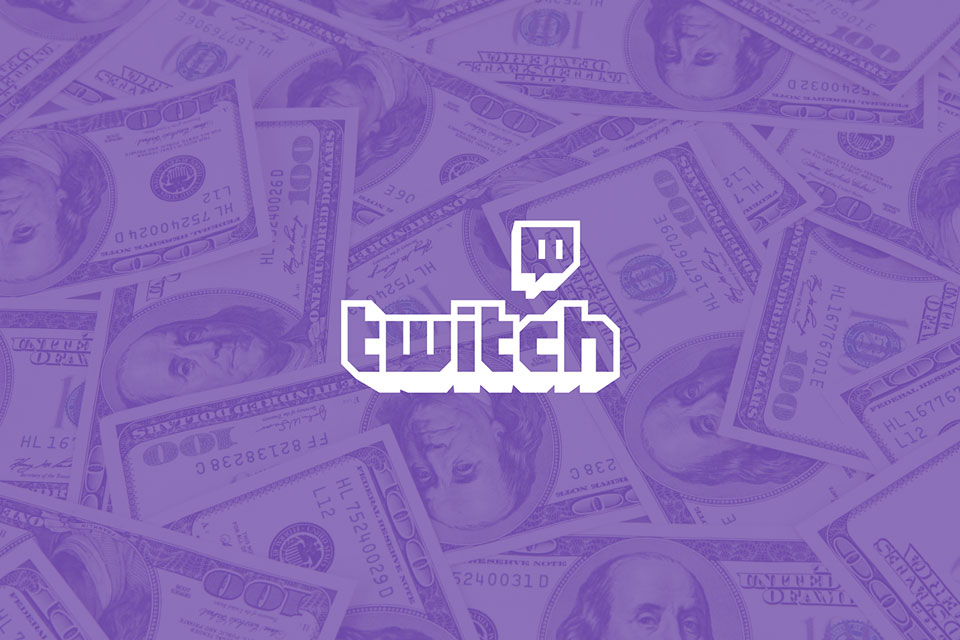 With all of the hype over Fortnite chances are you have heard of Twitch streamers before. Similarly how the term “blogger” or “YouTuber” started out, the word “streamer” tends to turn heads and not for the right reasons. Here’s an example of an actual conversation I had with my own mother early on in my blogging career. While you read it, try replacing “blogger” with “streamer” and you’ll see what I mean.

(Note: This is around the time I started making a livable income from my blog.)

Me: I have a job. I’m a blogger, and it’s paying far more than my marketing gig.

No matter who I might have this dialog with, and trust me, I’ve had it MANY times, it usually follows up with the question of how I make my money. At first I found it quite rude, but after explaining the hustle and entrepreneurially side of it, I rather enjoyed explaining my business and its inner workings.

So how much do Twitch streamers make?

Jeremy Wang, or as he’s known online as Disguised Toast, is one of Twitch’s top streamers. He recently uploaded what might be considered a controversial video called, How Much MONEY Do Twitch Streamers Make? Because streamers rely heavily on their viewers (fans), some of his colleagues urged him not to create the video in fear that his fans would turn on him. As you’ll see in the video, Wang wanted to be completely transparent with his audience and let them know just how the entire streaming machine works.

In the video, Wang breaks down the four main ways Twitch streamers make their money: Donations, Ads, Subscriptions, and Sponsorships. Learn more below:

I’m nowhere near the level of Twitch streamer shown in the video, however I do commit a lot of my time to it and really love the small community I’ve brought together. I’d appreciate it if you would take the time to give me a follow and possibly even Subscribe using your free Twitch Prime account (assuming you have Amazon Prime). You can find me on Twitch as JoesDailyGames.