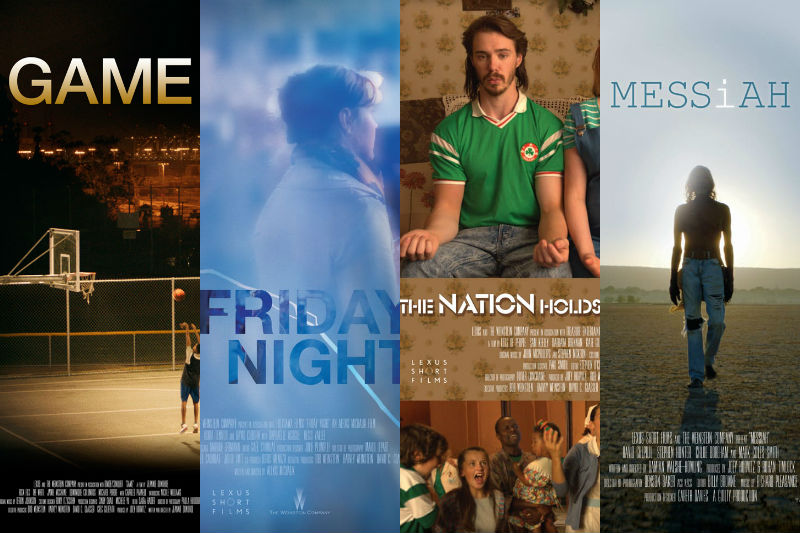 It’s always an exciting feeling to see something you bear witness to come to life. Late last year I had the opportunity to visit the set of award winning short film Game and interview the film’s Director, Jeannie Donohoe.

In the spirit of inspiring the next generation of great filmmakers – the Weinstein Company and Lexus International proudly celebrate the online release of their third Lexus Short Films season. United by the theme of transformation, each film illustrates what can happen when you transform the ordinary into something extraordinary; mirroring Lexus’ driving motivation as an automaker.

GAME (US), directed by Jeannie Donohoe

THE NATION HOLDS ITS BREATH (Ireland), directed by Kev Cahill

Feeling inspired? Lexus and the Weinstein Company are now accepting submissions for Season 4 of Lexus Short Films. Click here to submit your film before August 24th.