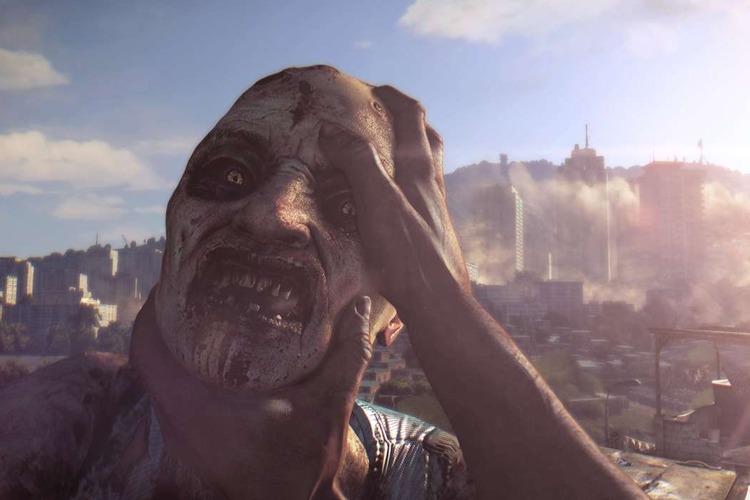 Is Dying Light a Better Zombie Game Than Dead Island?

I’ve been playing the new zombie game Dying Light for the last week, and even though I’m only 10% through the campaign I can say it is by far one of my favorites. It’s like other zombie games you’ve played before, in which you’re tasked with missions to complete while trying to stay alive. This action survival game is in first-person perspective where you scavenge for supplies during the day, and at night, avoid becoming zombie food. When a new zombie game comes out we immediately jump to the conclusion that it is either better or worse than other zombie games. Similar to how vampire movies are compared to other bloodsucking films. It seems fair to judge a game’s appeal against its predecessors, but why?

So is Dying Light better than Dead Island, or any other zombie game for that matter? I honestly don’t think so. I think every game has its own unique story and gameplay. For example, one thing I love about Dying Light is the controls and how your player interacts with the environment. It’s very much like Assassins Creed gameplay where you are constantly using parkour type skills to scale buildings and avoid enemies. Thinking back to Dead Island gameplay I don’t recall moving vertically nearly as much. Which, case and point, makes Dying Light gameplay far different. If you’re curious to see what Dying Light gameplay looks like I embedded my Dying Light YouTube Playlist below taken from my Twitch livestream. I’ve been trying to live stream as often as possible, so be sure to follow my Twitch to know when I go live.

Dying Light is available for PS4, Xbox One, and PC. Grab your copy over on Amazon.