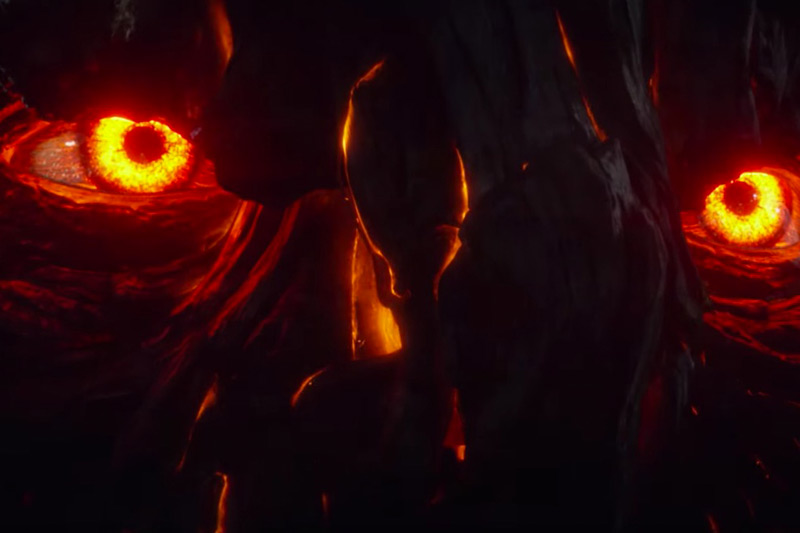 There are a handful of actors you can immediately pick out from a crowd because of their voice. A few that come to mind are Jeff Bridges, Morgan Freeman, and my personal favorite, Liam Neeson.

Watch the clip below:

A Monster Calls arrives in theaters on January 6, 2017.