On Friday, January 24th, I had the pleasure of attending a special pre-Grammy event held at the Dream hotel in Hollywood by Lincoln Motor Company. It was a special evening celebrating four up-and-coming artists that were part of Lincoln’s “Chart Your Course” contest.

The 4 finalists (Cas Haley, Anna Field, Edem Garro, and Gavin M) were narrowed down from 1,600 entries Lincoln received for the contest. To help them with their selections, the automobile brand called on Jon Batiste to assist them. You might know Batiste as the bandleader for the Late Show with Stephen Colbert. 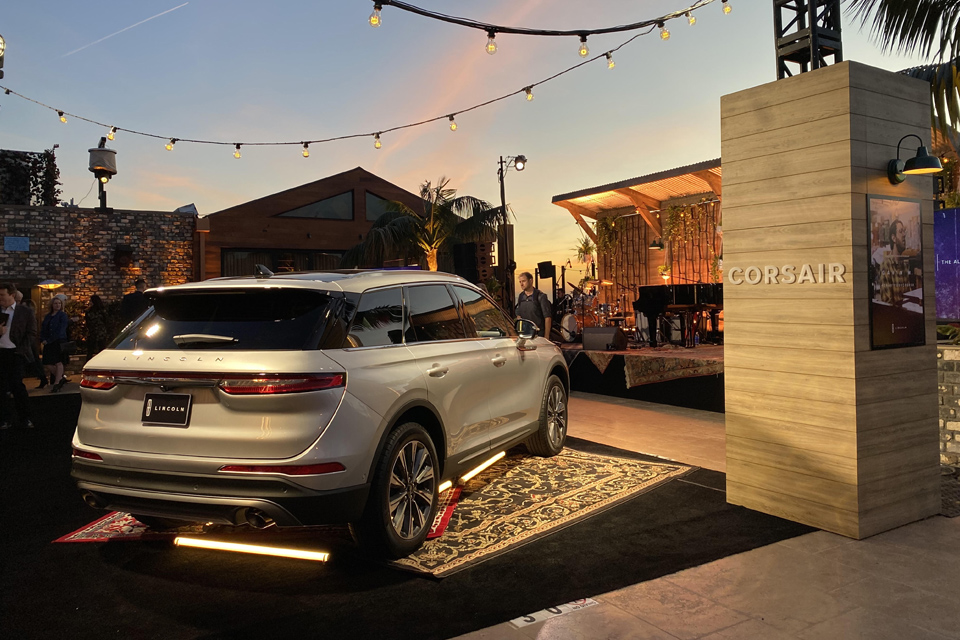 The evening took place on The Highlight Room Rooftop Lounge, where guests were treated to cocktails, appetizers, live performances, and a beautiful sunset highlighting the all-new 2020 Lincoln Corsair. My favorite part of the night was the performances from the four “Chart Your Course” contestants, who were later followed by Jon Batiste. Each of the performers had their own unique sound and it became quite clear why Batiste and Lincoln selected them as finalists.

Here are a few photos I snapped of the four performers. 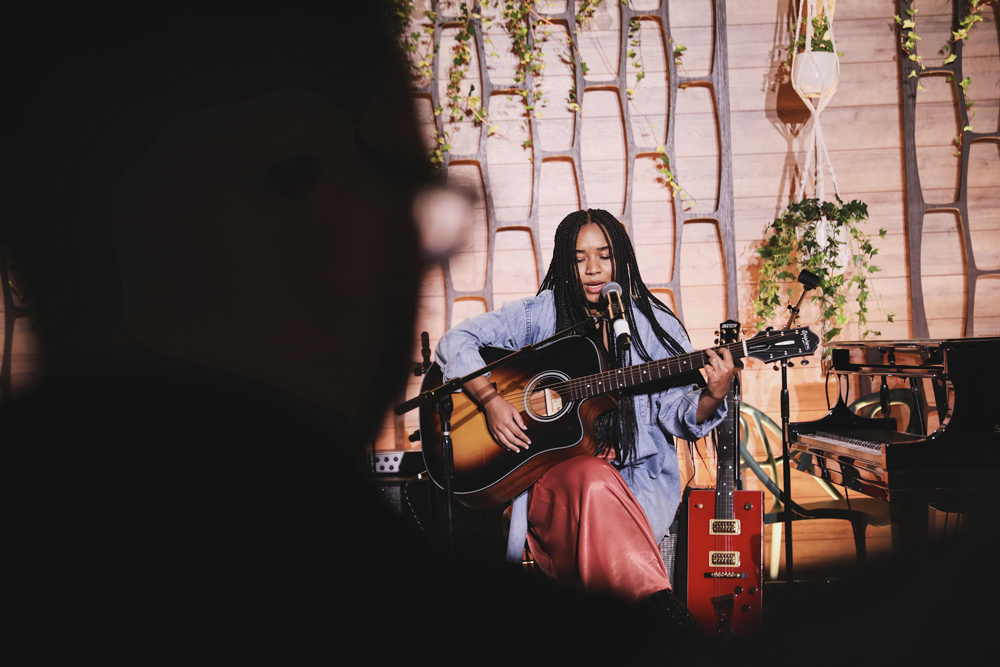 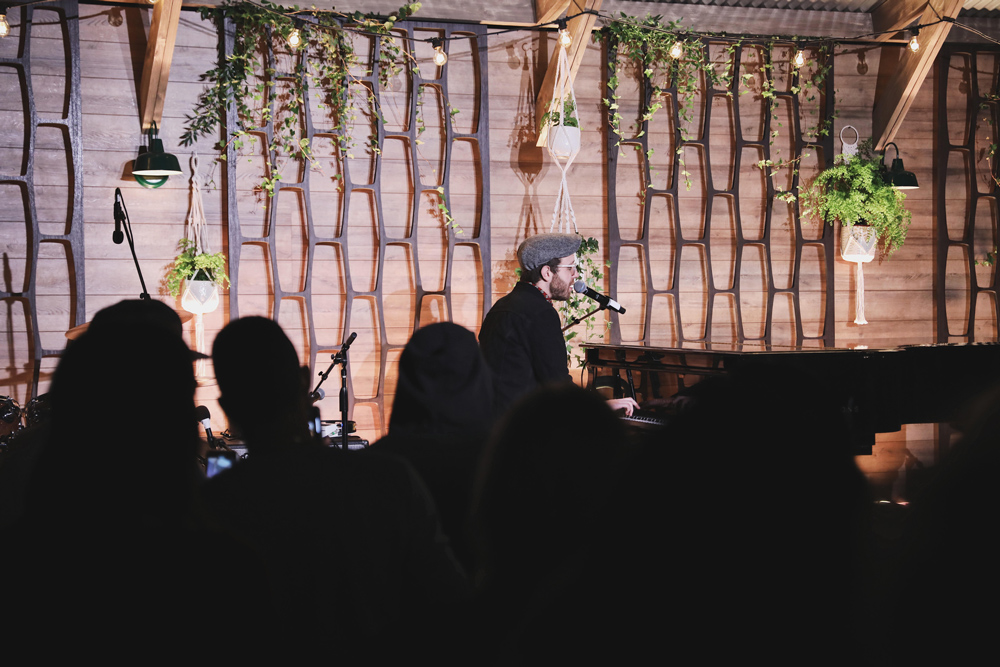 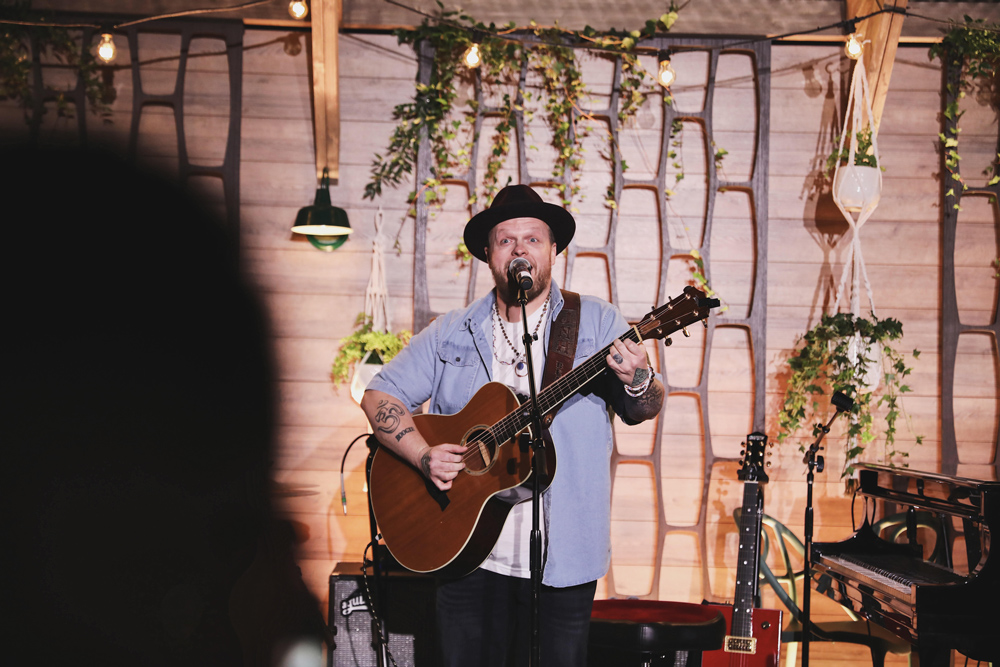 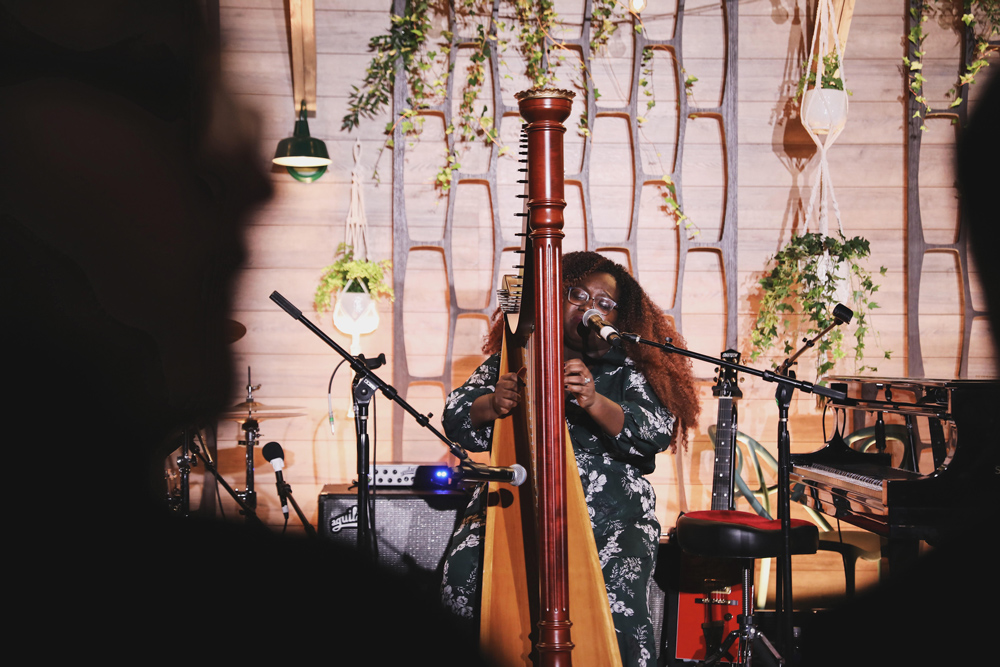 Edem was my favorite artist of the night. You don’t see many harpists these days so I think she had a slight advantage over the other artists, though every performance was a home run.

As a guest of Revel by Harman, we had exclusive access to the Lincoln Corsair the next day following the event. More on that in a later post.

Huge thanks to Lincoln Motor Company and Revel Speakers for allowing us to be part of their pre-Grammy celebrations. I look forward to diving deeper into Revel’s story this year.

UPDATE: Cas Haley won the “Chart Your Course” contest, presented by Lincoln Corsair. Visit the official contest page to learn more about Cas Haley and the other contestants.