I haven’t been this excited about a move in a long time. The highly anticipated recreation of one of the most brutal and bloody games is coming to HBO Max this April. Warner Brothers just dropped the Mortal Kombat trailer and it outshines the first film we received many years ago. To be fair, visual fx wasn’t nearly as polished then as they are now, but still, you won’t want to miss this film when it’s released.

MMA fighter Cole Young (Lewis Tan) is unaware of his heritage – or why Outworld’s Emperor seeks to hunt him down. Cole finds sanctuary under Lord Raiden (Tadanobu Asano) and prepares to stand with Earth’s greatest champions against the enemies of Outworld in a high-stakes battle for the universe. Will Cole be able to unleash his arcana in time to stop the Outworld once and for all?

Mortal Kombat is in theaters April 16 and streaming exclusively on HBO Max at 12:01 am PT/3:01 am ET. Available on HBO Max in the US only at no extra cost to subscribers for 31 days from its theatrical release.

To this day, Sub-Zero has been my favorite character to play in the game, and now the Mortal Kombat trailer proves why he is going to kick-ass in the film. 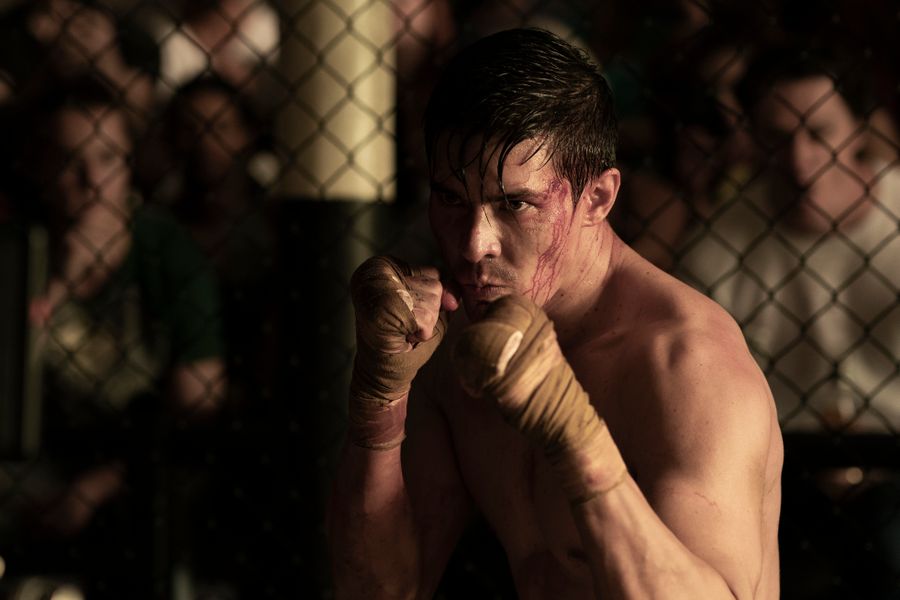 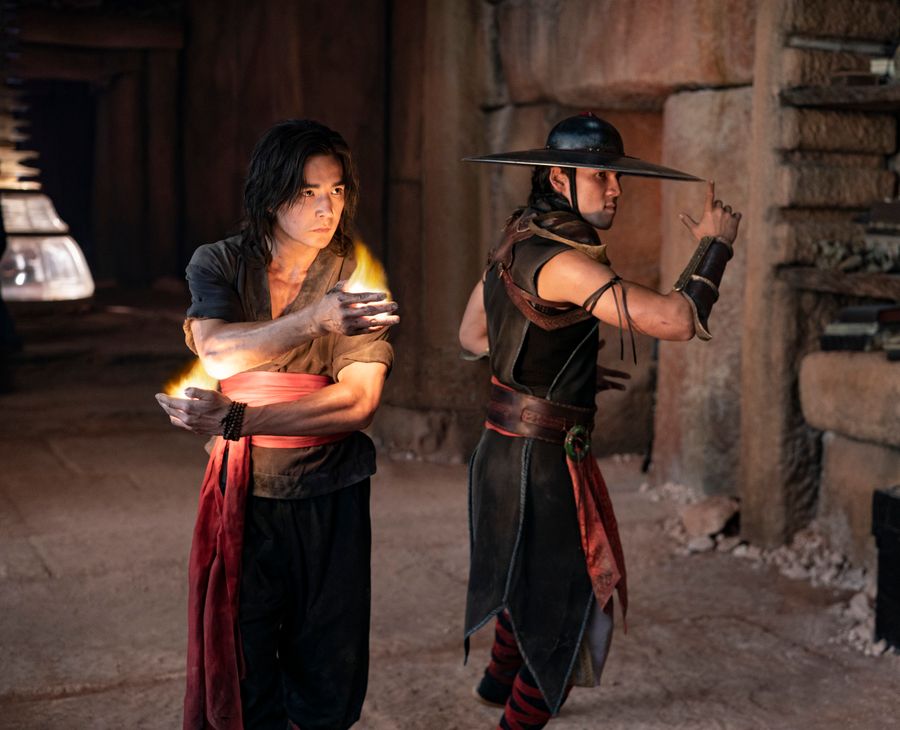 I’m not quite sure the original backstory behind Major Jackson ‘Jax’ Briggs, but if it’s anything like what we see in the trailer above, I’m looking forward to learning more. 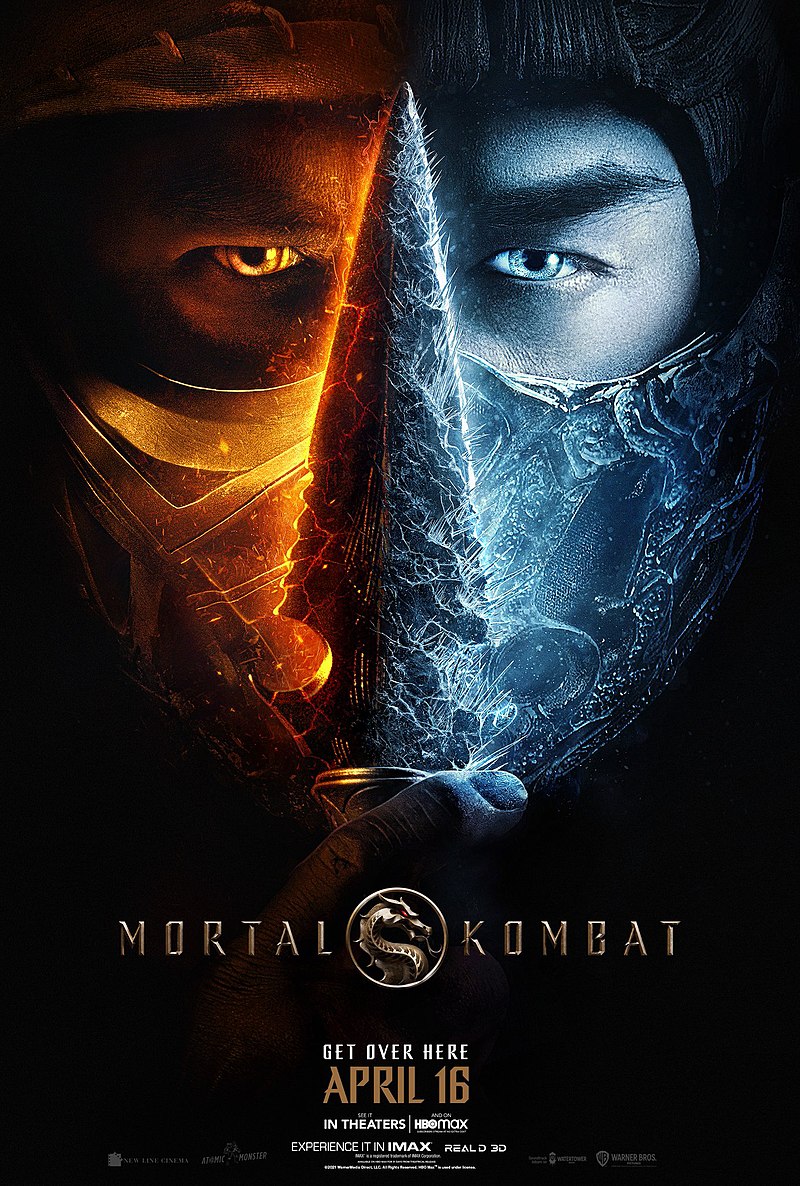