Styling Hollywood is a new Netflix show that follows celebrity stylist Jason Bolden and his interior designer husband Adair Curtis as they run their lifestyle company JSN STUDIO. The show features the dynamic duo and their colorful staff as they curate “Black Girl Magic” for some of Hollywood’s biggest stars. In the first official trailer for Styling Hollywood, we see just how the format of the show will go and some of the stars they work with, such as Taraji P. Henson, Gabrielle Union, Eve, and Ava DuVernay. 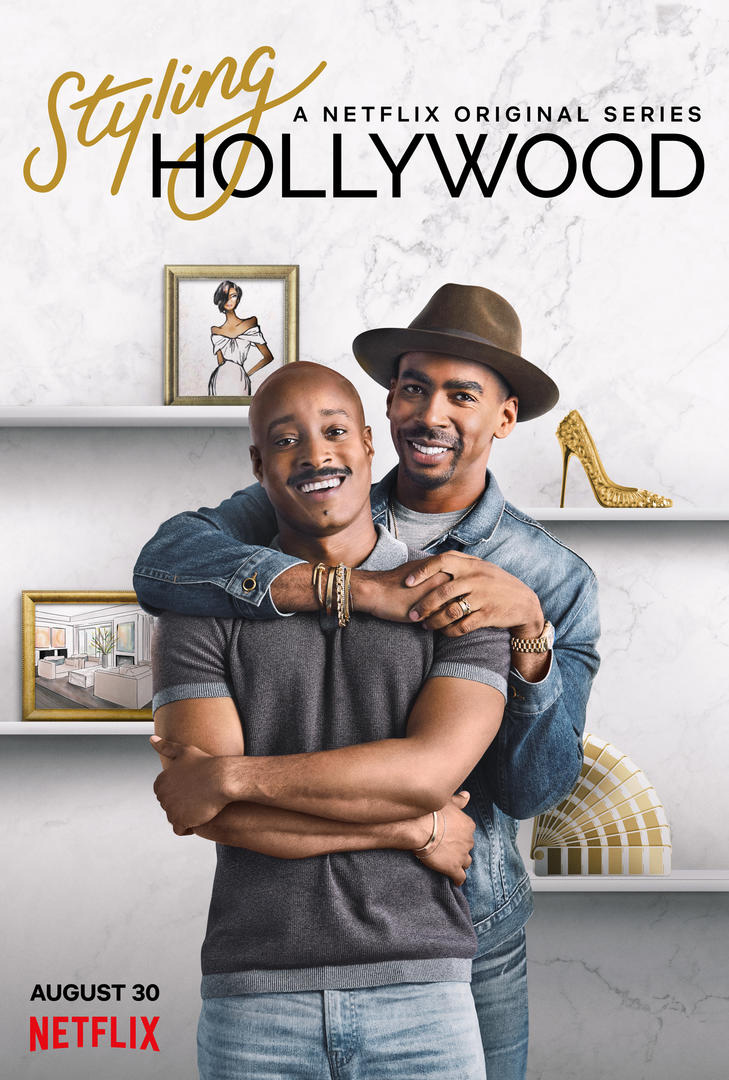