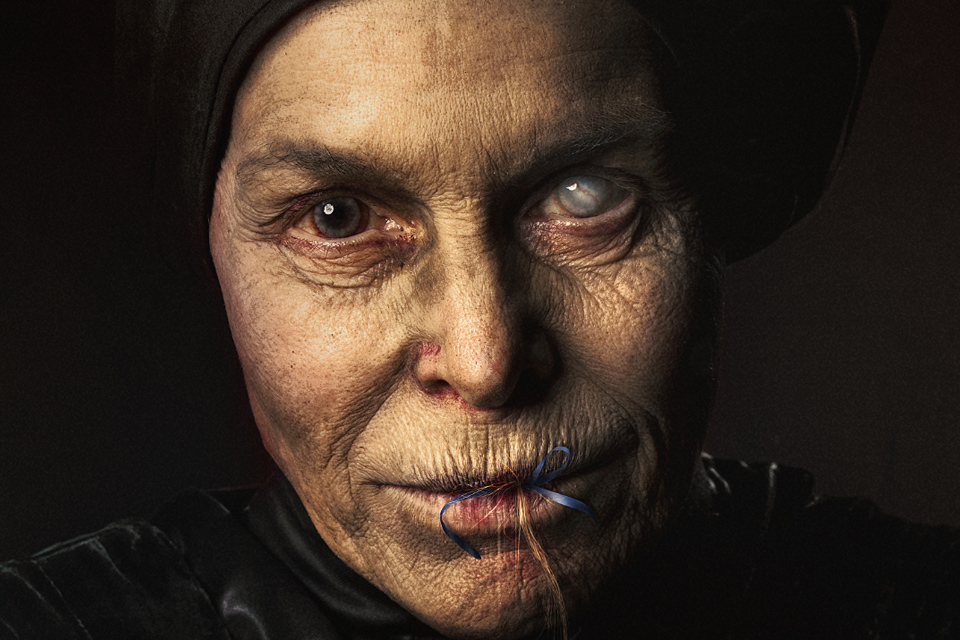 We all know the story of Hansel and Gretel, but traditionally the story usually ends up soft, and nothing like the actual German fairy tale. A new film out this month is looking to change the way we see this story play out. In GRETEL & HANSEL, a young girl (Sophia Lillis, the redhead in IT CHAPTER 2) leads her brother into a dark wood in a desperate search for food and work. As you know, they stumble upon a home that smells of cakes and any other treats a child might like, but there is something sinister there.

This week, Orion Pictures has released new character posters for the new movie further cementing the dark theme to the new film. Though the film is rated PG-13, I feel as though this will be the creepiest Hansel and Gretel story to-date. The film hits theaters on January 31st. Watch the official trailer at the bottom of this post. 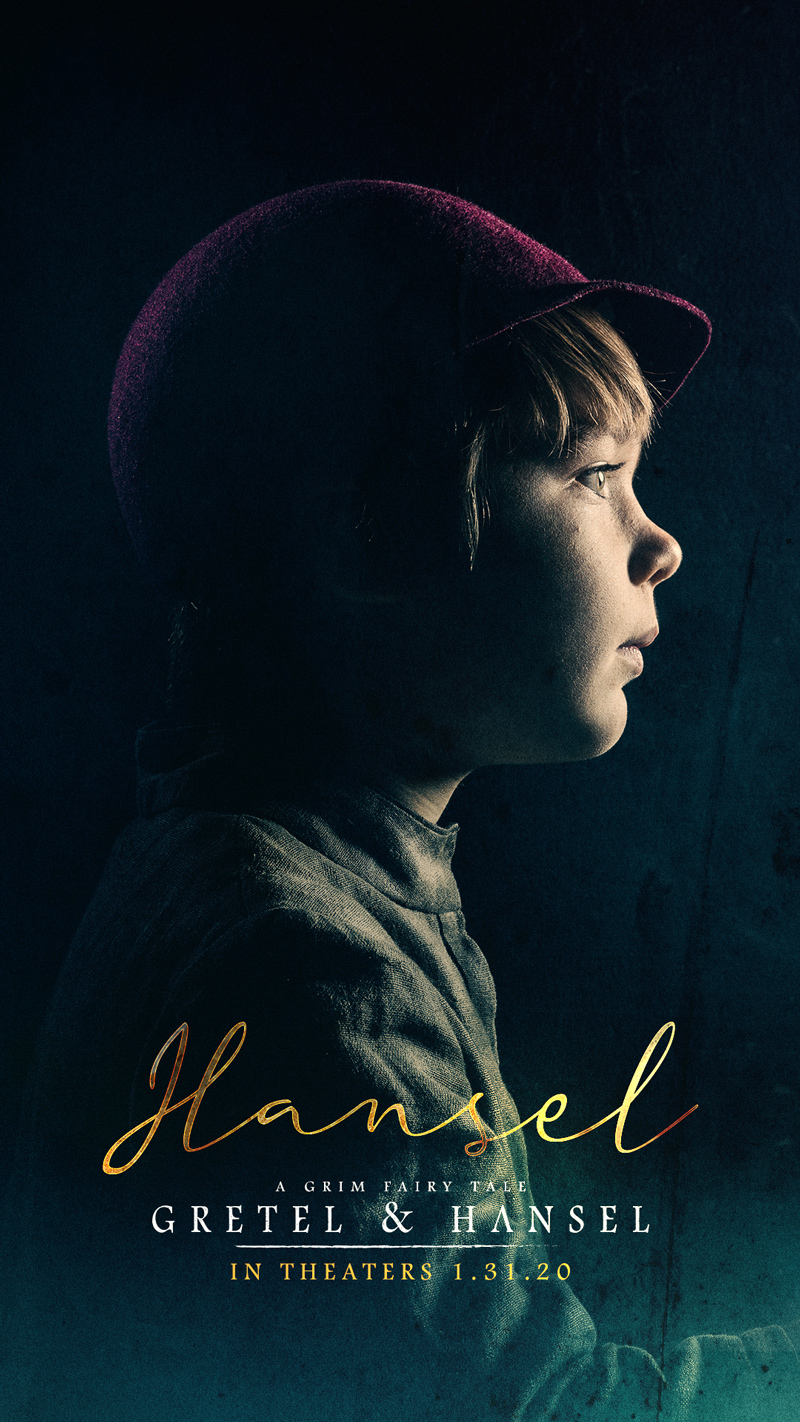 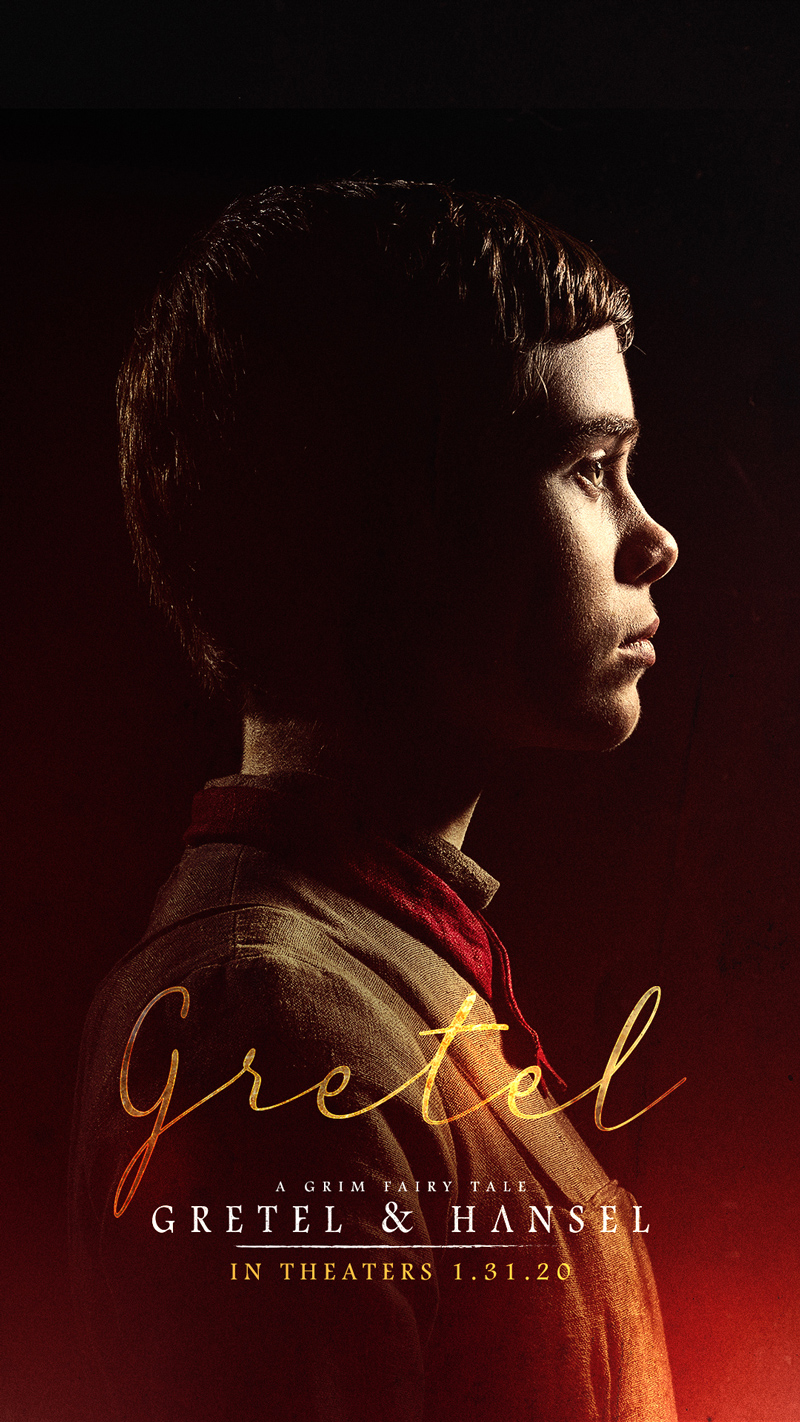 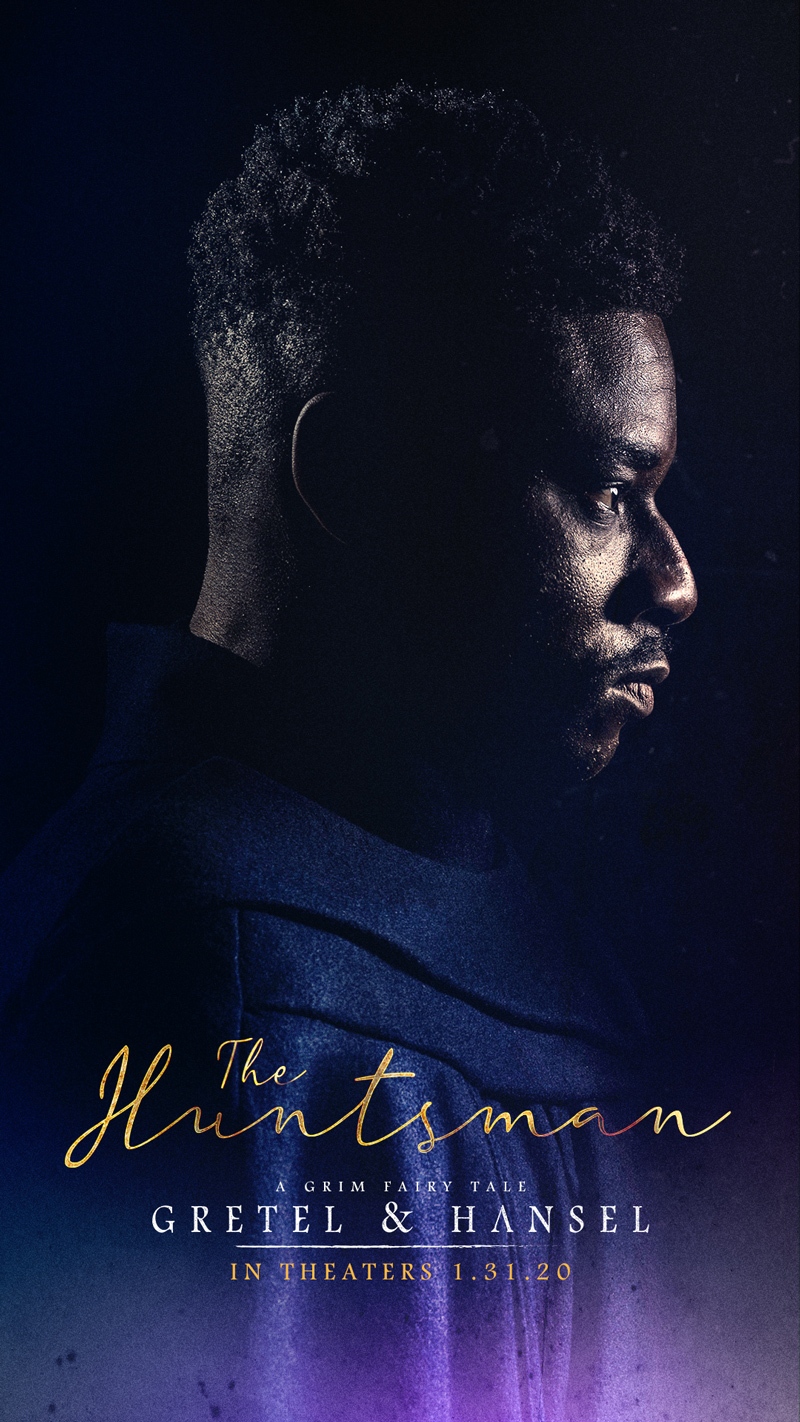 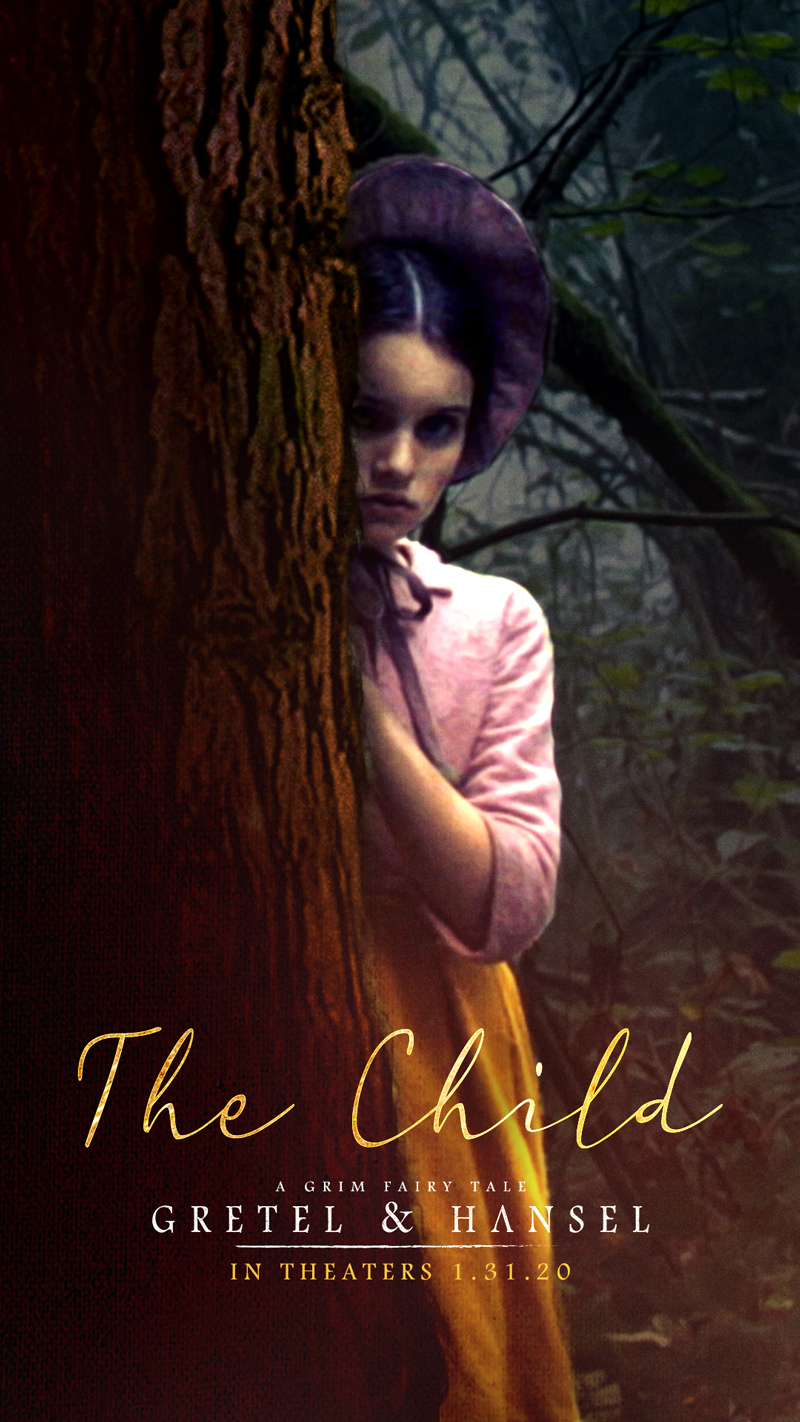 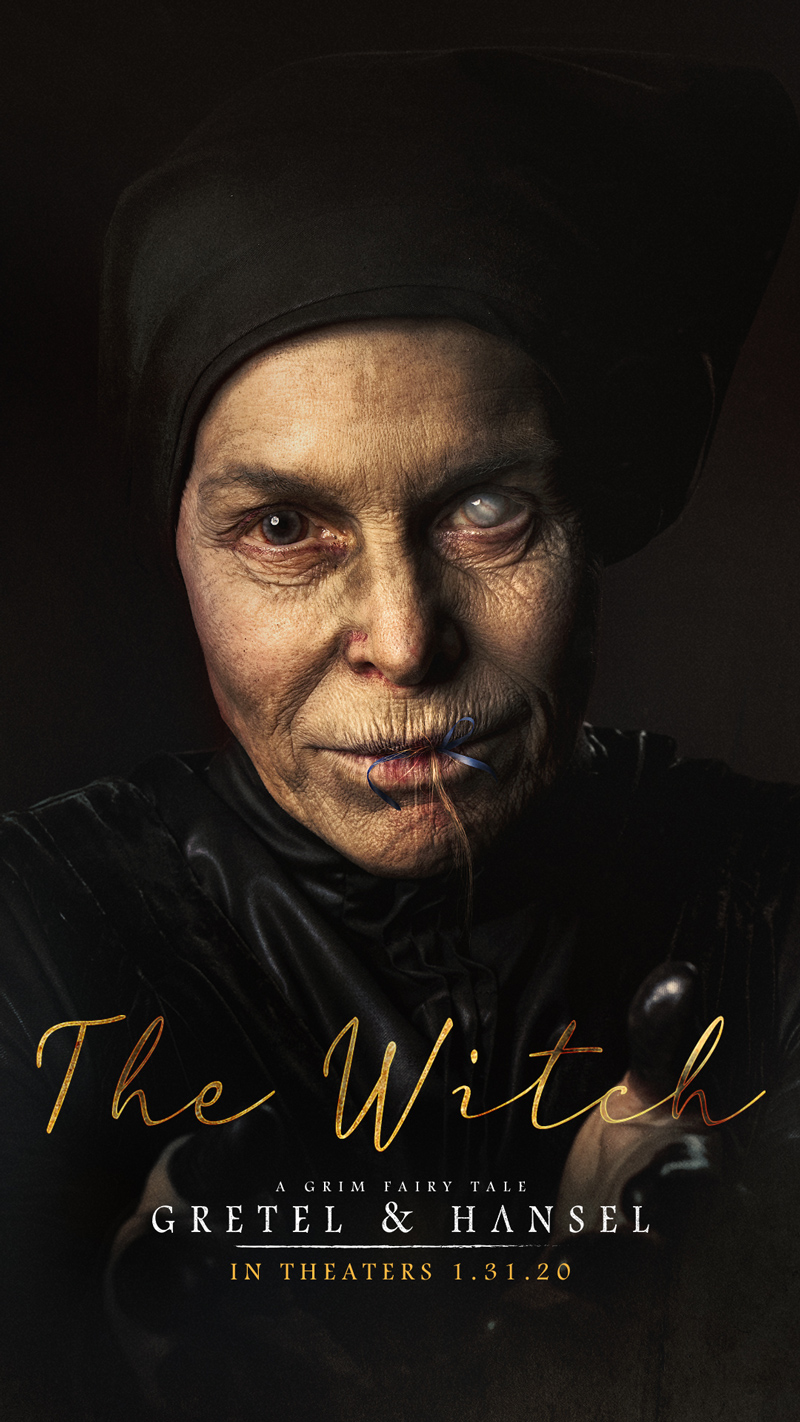