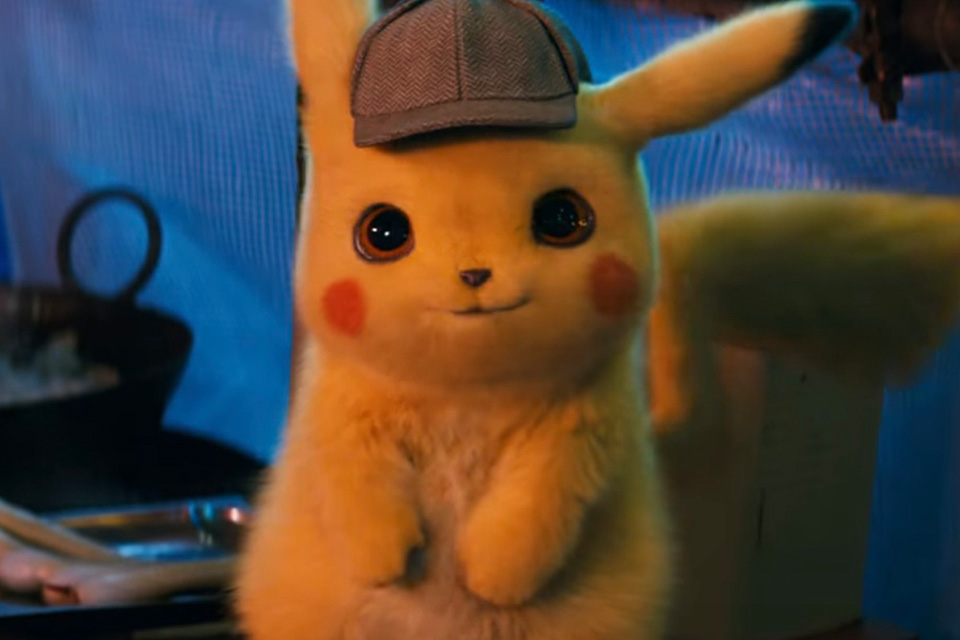 The first-ever live-action Pokémon movie, “POKÉMON Detective Pikachu” has received its first trailer and I’m shockingly surprised how excited I am for it. When I first heard of them creating such a film, the first thought that came to mind was ch-ching! It wasn’t until Ryan Reynolds signed on as the voice of the lovable Pikachu that I had any interest in the film.

From the looks of the trailer below, it appears we will be seeing loads of our favorite Pokémon throughout the movie. Who are you most excited to see in POKÉMON Detective Pikachu?