This Seinfeld LEGO Set Could Be Yours Thanks to LEGO IDEAS

Finally, a Seinfeld LEGO set worthy of a fan’s home. 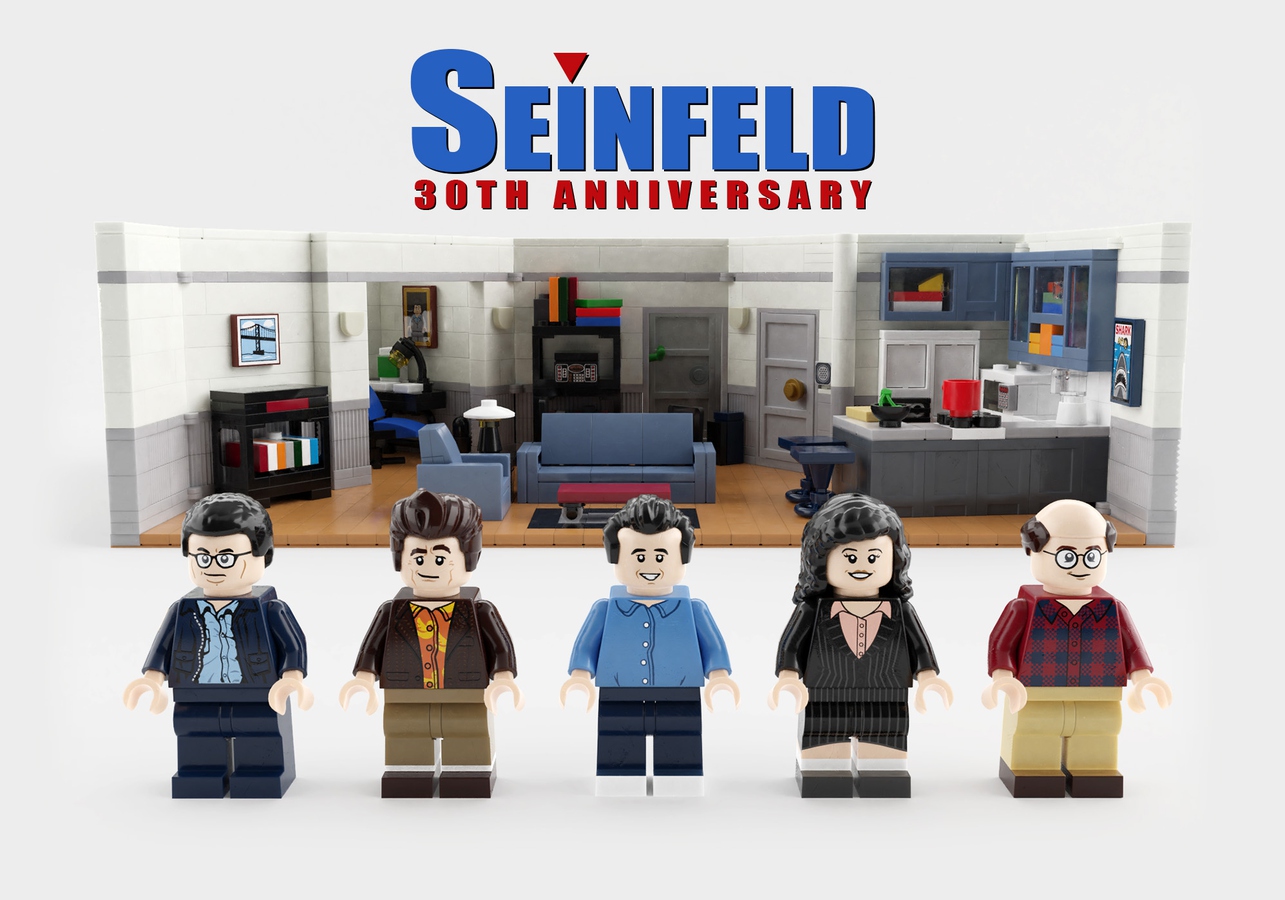 Arguably one of the greatest television shows in history was Seinfeld. Though the show’s premise was basically about nothing–Jerry, George, Elaine, and of course, Kramer entertained us every week from 1989-98.

I first discovered this wonderful show through my childhood buddy AJ, who had almost every episode recorded to VHS. I’m not quite sure if that was even legal back in the early 90s, but never the less happy he introduced me to what is now one of my all-time favorite television shows. 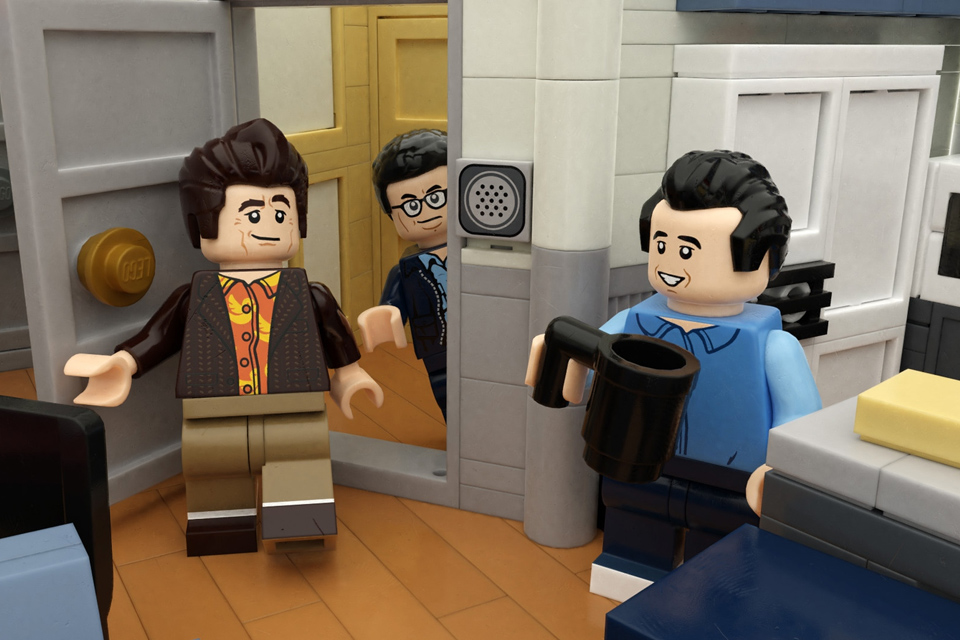 This LEGO Ideas project celebrates the 30th anniversary of the hit 90s sitcom with a spot on recreation of Jerry’s Upper West Side Manhattan apartment using 900 LEGO pieces. The set features 5 LEGO mini figurines of the show’s main cast including the show’s namesake, Jerry Seinfeld, his neurotic best friend, George Costanza, his friend and once lover Elaine Benes, the eccentric but kind-hearted neighbor Cosmo Kramer, and Jerry’s arch nemesis “Newman.” 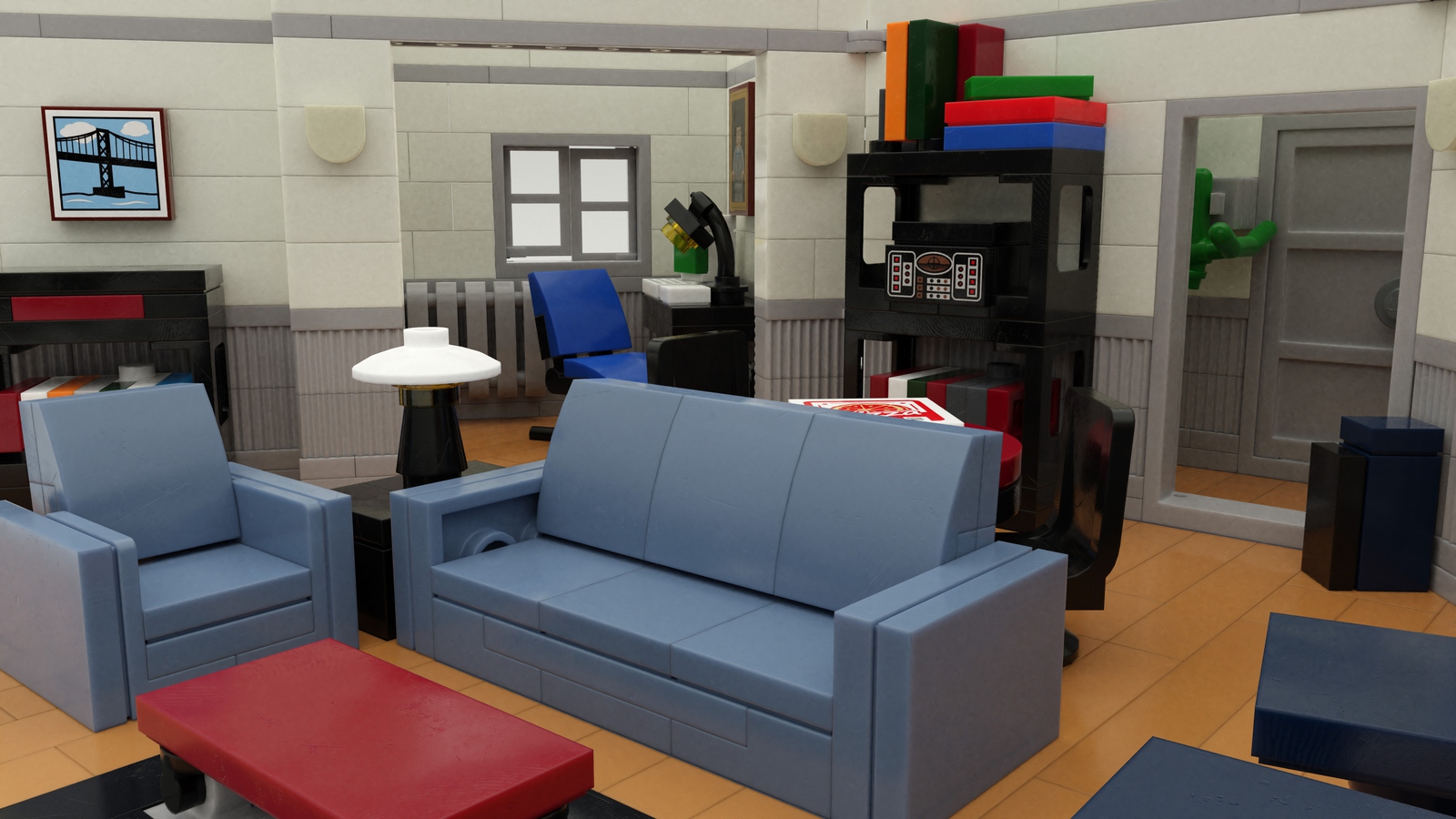 As far as Seinfeld apartment replicas go, this might be one of my favorites. The LEGO Ideas team nailed practically every detail from Jerry’s apartment, down to the desk and lamp in the back corner. 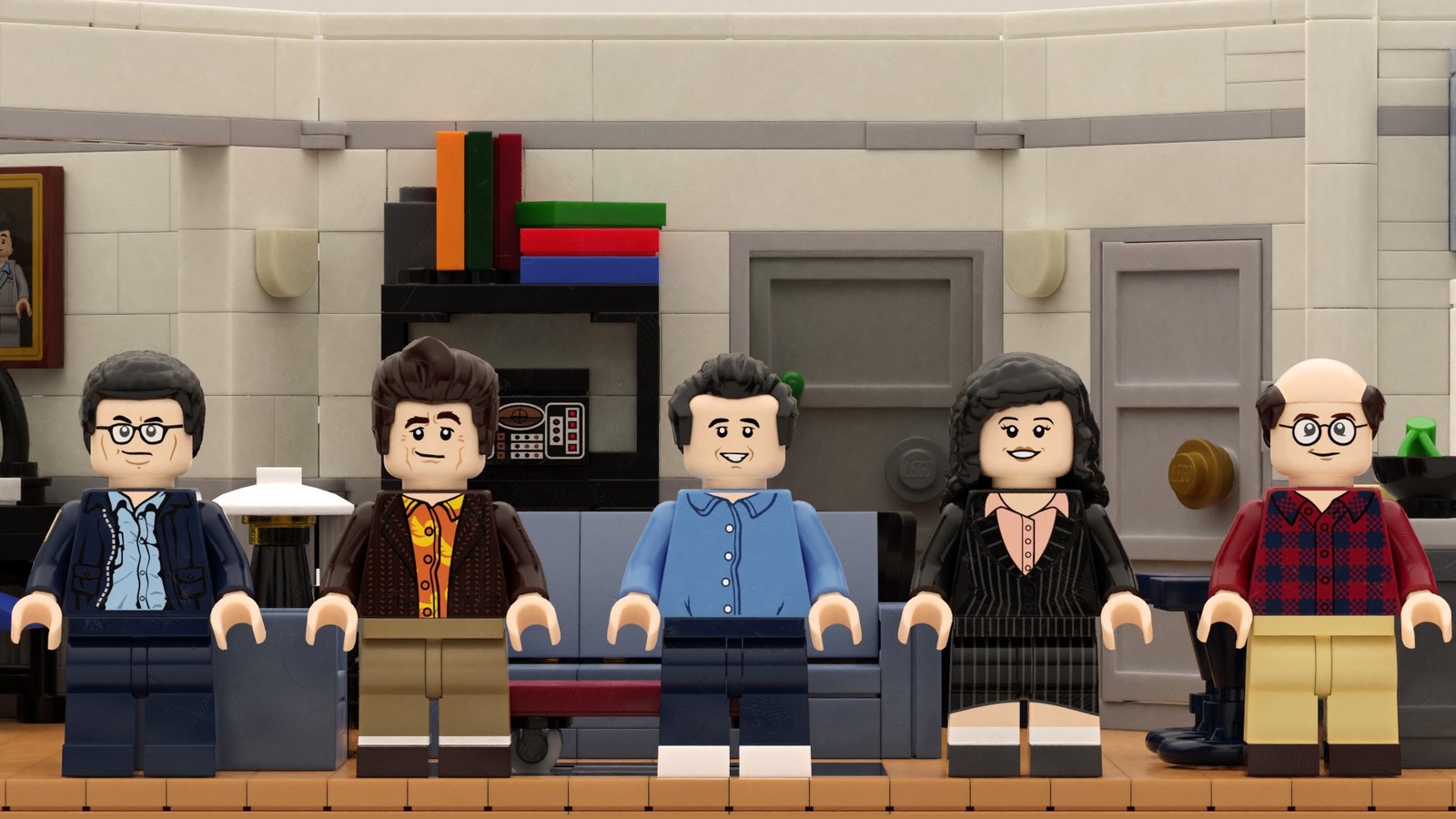 As for the facial expressions, they too are a home run. They nailed “Newmans” scowl, Kramer’s classic smirk, and Jerry’s grin. Elaine and George’s expressions are good, too, however, I found that their outfits were the most accurate as far as their character goes. George’s bald head and glasses, paired with his classic checkered red shirt and khaki pants. Then you have Elaine’s curly long hair and her traditional pants suit. So spot on! 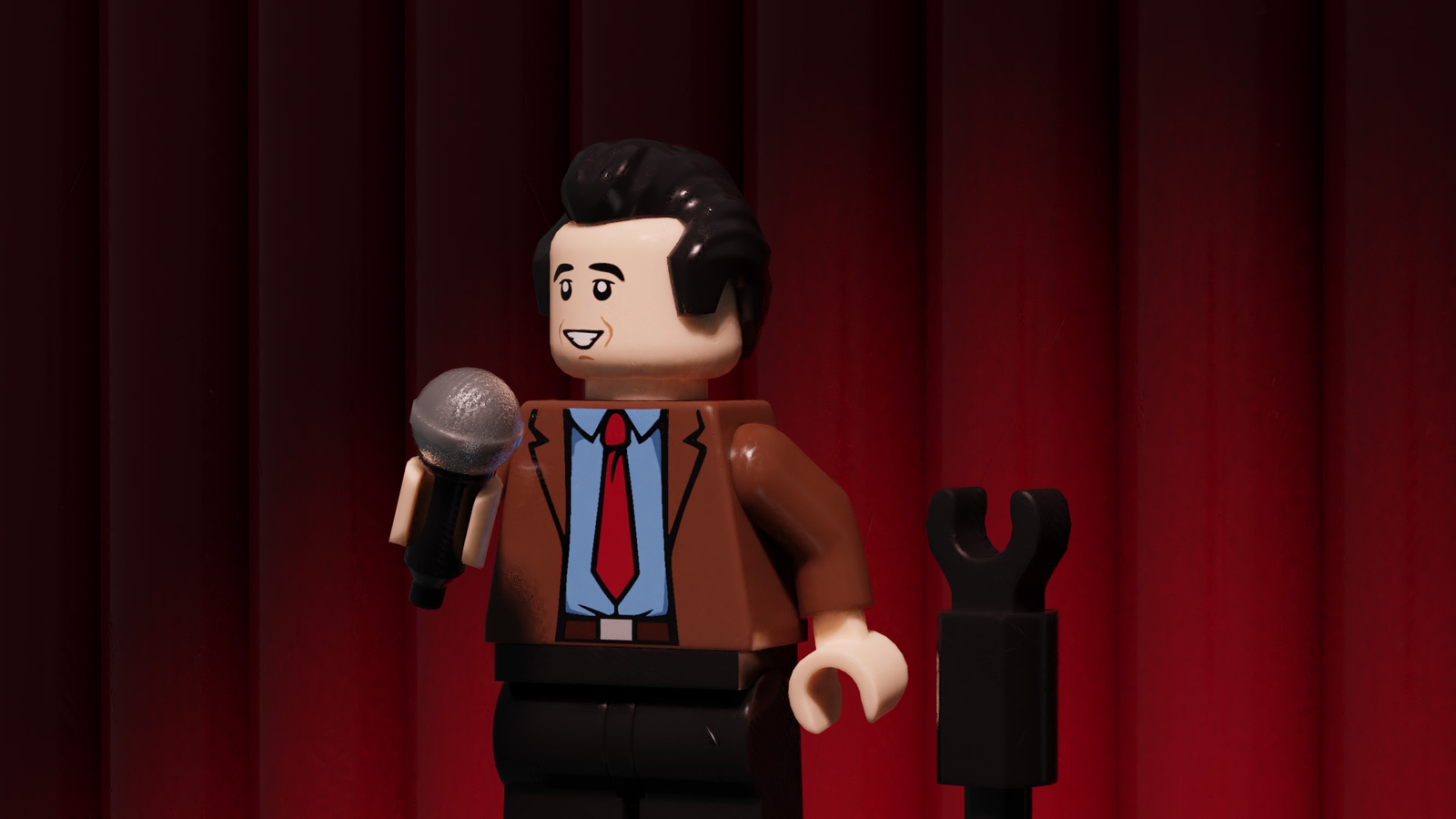 Would it truly be Jerry Seinfeld if he wasn’t doing stand up? Fans of the show will really appreciate this setup. 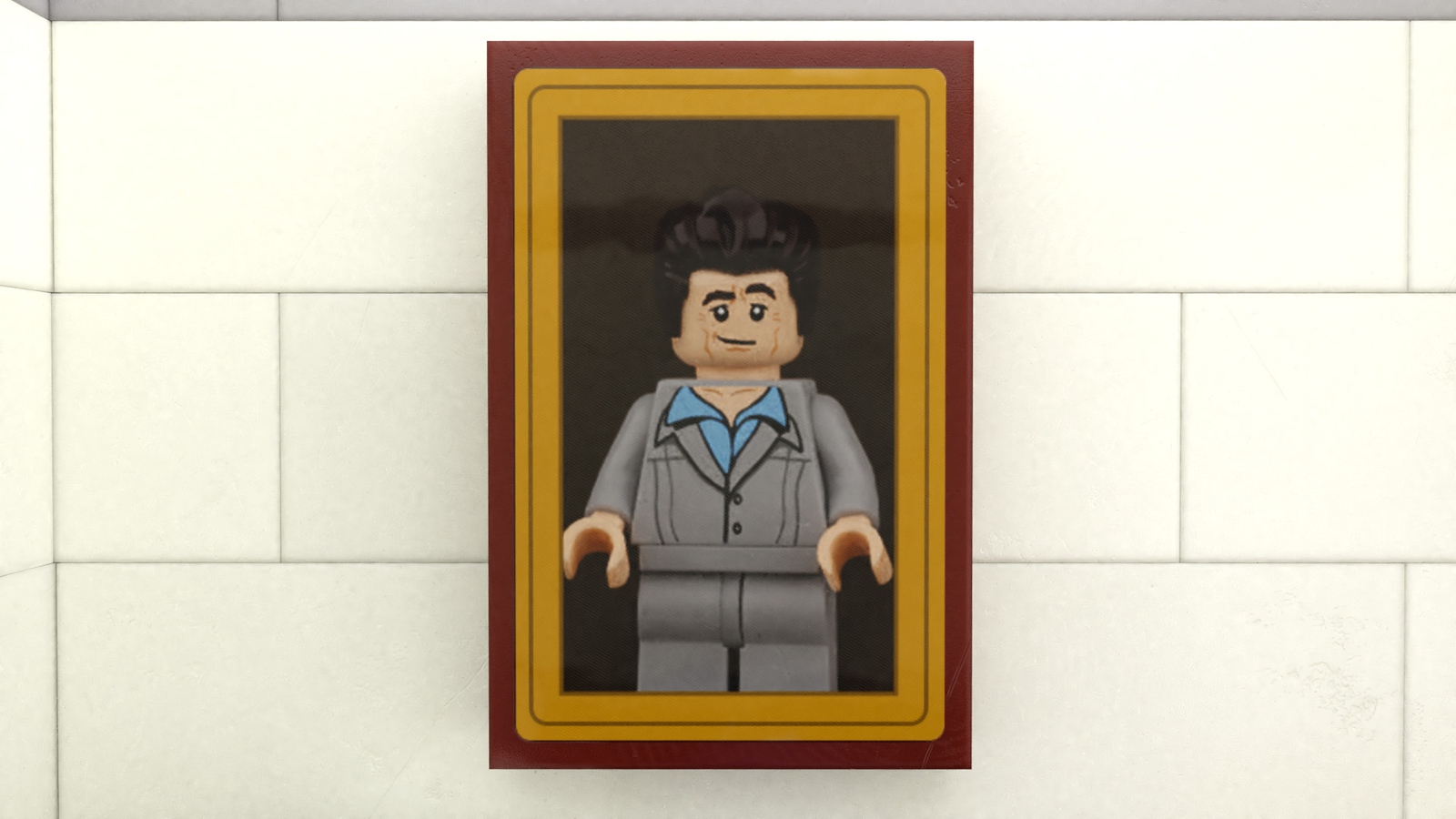 Season 3, episode 21 of Seinfeld might be one of my favorite episodes from the show. ‘The Letter’ features the glorious painting of Cosmo Kramer you see above and the hilarious quote below. Watch the clip and see why I can’t get enough of the show.

“He is a lonesome, offensive brute, yet I can’t look away.”

If you too want this glorious Seinfeld 30th anniversary, LEGO set made, head on over to the LEGO Ideas’ project landing page and vote on it. I’m excited to see this made, so I build Jerry’s apartment in my office.