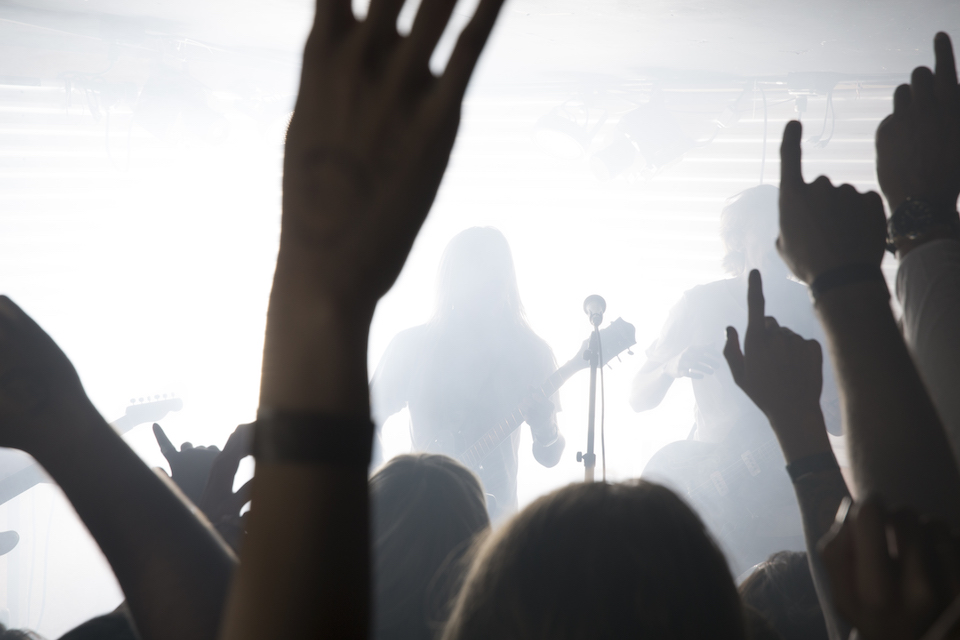 If you or someone you know happens to be in a band that’s looking for its big break (so, probably just about everyone) it’s time to put on your pay-attention pants. This month, Skullcandy is launching a contest for emerging artists in the form of an awesome concert competition called the STAYLOUD Showdown. The grand prize (that’s right, the best part isn’t taking part in the concert itself): performing on the Skullcandy stage at this year’s Vans Warped Tour. You know Warped Tour—tens of thousands of huge music fans all coming together for an epic concert, no big deal. The Skullcandy STAYLOUD Showdown will consist of three concerts at three venues, Los Angeles, CA on April 6th, Austin, TX on May 18th, and New York on June 8th. For those of you who just got really bummed because those dates and/or locations aren’t exactly ones you can make, not to worry. Each concert will be live streamed on the Skullcandy Facebook page. So, you’ll still be able to check out all the bands and cast your vote via social media.

A contest like this really is a great way to give bands, that might not have the opportunity otherwise, really great exposure. And what better event to finish with than Vans Warped Tour, which has an notable history of supporting bands like Blink 182, Fall Out Boy, and Paramore when they were still up and coming?