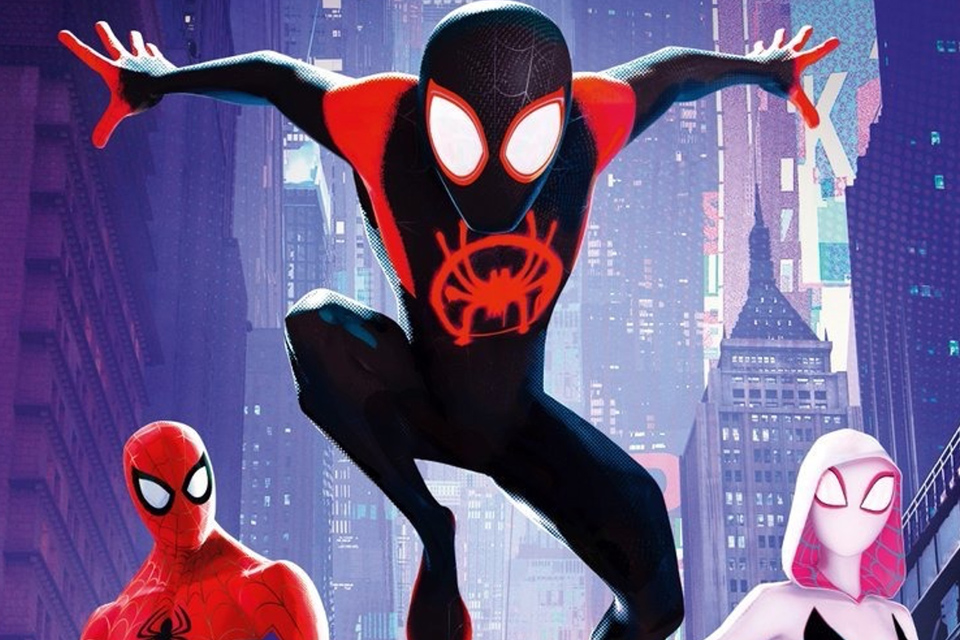 This is the ultimate Spider-man Remix.

Something I’m ashamed to admit is how long I slept on Spider-Man: Into the Spider-Verse. The film is an absolute masterpiece and I can’t believe it took me so long to finally watch it. Even worse, my friend worked on it and their team won an Oscar for it, so yeah, I’m a bad friend, too.

Eclectic Method (aka Jonny Wilson) is a Video Remixer who was once known as a digital outlaw, who would splice together music, TV, and film to create high-energy dance beats. This later lead him to work with some of the biggest names in music like Fatboy Slim, Donald Glover, U2, Motown, and even Comedy Central, by creating official remixes for them. His latest video is a Spider-man remix from the film Spider-Man: Into the Spider-Verse, aptly titled: Spider-verse Remix.

“Here it is another Marvel remix from me. This Spiderverse remix is based around Shameik Moore singing Post Malone and Swae Lee’s “Sunflower” but cut up so much they wouldn’t recognize it and definitely fair use. Also a fair amount of kick punch beats to keep it AV with some added glitching.”

I love a good Spider-man remix, don’t you? What Eclectic Method was able to do in the Spider-verse Remix is so clever, yet necessary for YouTube. As you read in his quote above, he had to make sure to keep the cuts sharp so it was still considered fair use. These days, it seems like every YouTuber is getting their work copyright claimed, making it extremely difficult for music creators like POGO and Eclectic Method to make money from their art. Nevertheless, I love what he did with his Spider-man remix and definitely plan on subscribing to him for his future work.

Do you have a favorite remix from Eclectic Method? Let us know in the comments below.

Tags: Eclectic MethodMusicRemixSpider-ManSpider-Man: Into the Spider-Verse