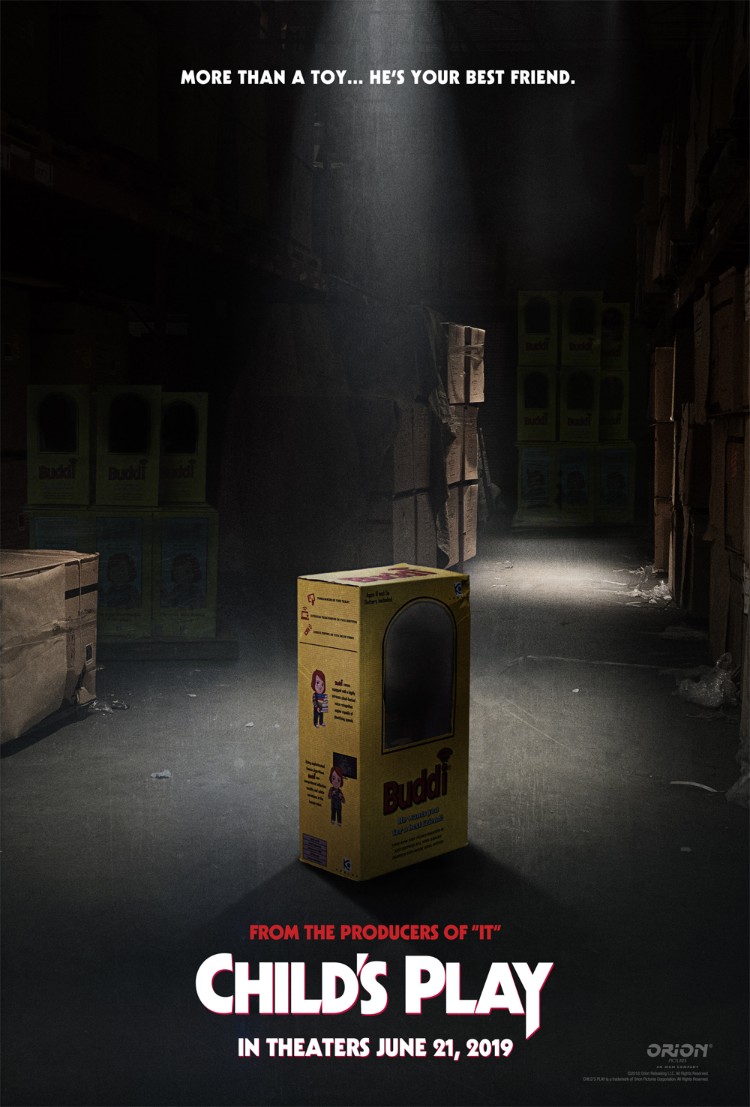 The Child’s Play Reboot Gets Its First Teaser Trailer

The infamous Chucky doll that tortured my childhood is getting the reboot treatment and the first official teaser trailer for the new film has just dropped.

Child’s Play has a similar storyline as the original. Mother gives toy doll to her son for his birthday, unaware of its sinister nature, and boom, the killing spree begins. Watch the first official trailer for Child’s Play below:

Despite the original Child’s Play franchise cast being negative towards the adaptation, I’m pleasantly surprised how good it looks. As much as I love the classics, this film looks a whole lot less cheesy than the original and seems as though it can stand on its own. What do you think?