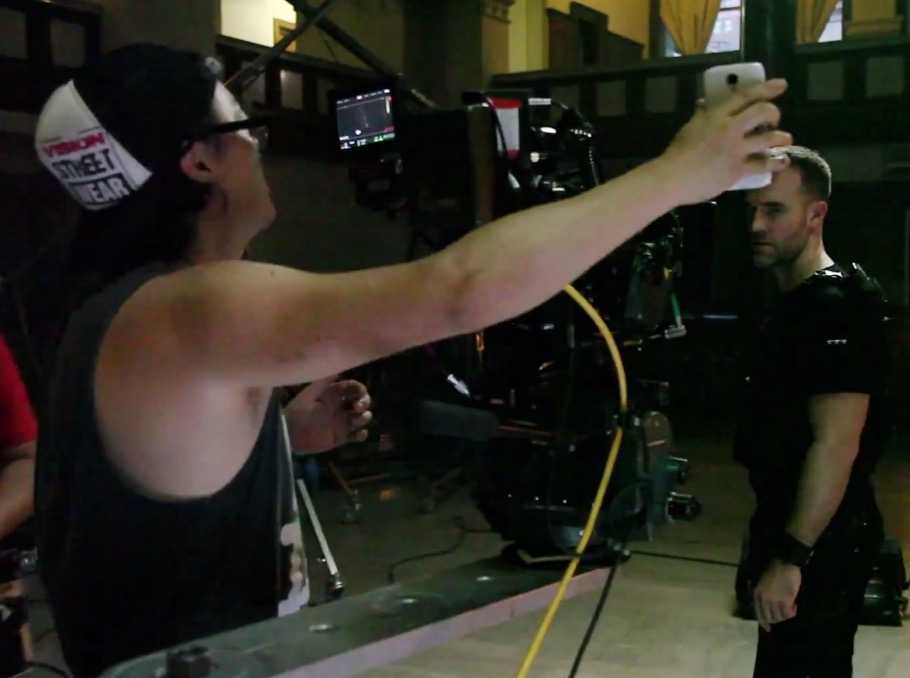 The Making of the Power Rangers Short Film

After a battle with Saban for taking down their awesome short film, POWER/RANGERS producer Adi Shankar releases a behind the scenes look at the gritty deboot. The five minute BTS clip gives fans a peek inside of what it took to create such a memorable fan film.

In my opinion, this couldn’t have come at a better time. Many fans of the Power Rangers series were disgusted with how the reboot turned their favorite 90’s superheroes dark. However, for those fans that stuck with the series and demanded POWER/RANGERS stay online, this behind the scenes clip is for you.

If you happened to be living under a rock the last few weeks, you probably have no idea what this video is referencing. Click here to watch the POWER/RANGERS deboot, directed by Joseph Kahn.