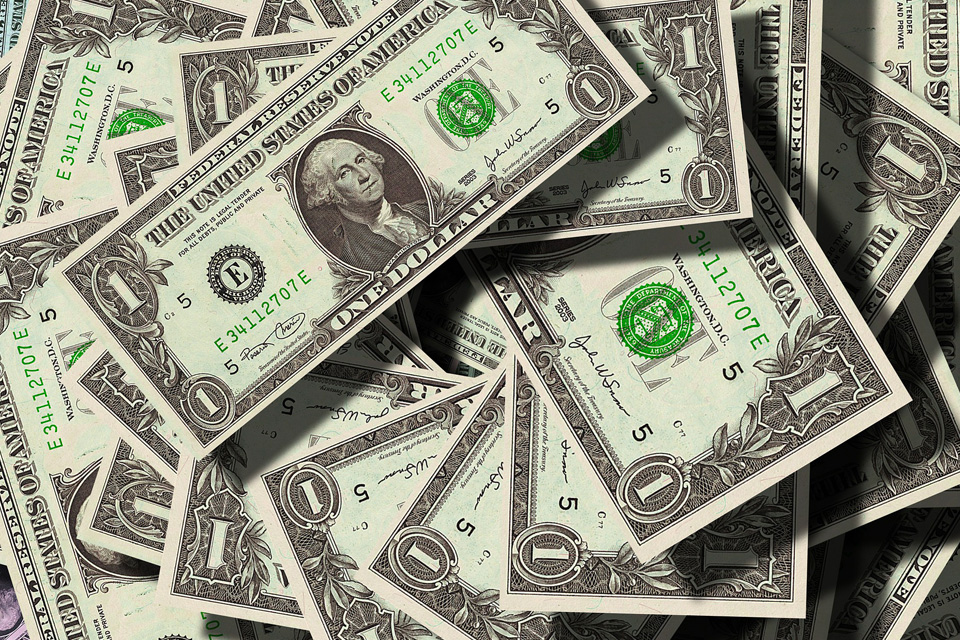 The Most Outrageous Celebrity Purchases

Let’s be honest… celebrities are known for being a bit outrageous, right? Well, when you have more money than you know what to do with, it’s kind of a natural outcome! However, some celebs really have taken it far with their ridiculous and crazy purchases. In this blog post, we are going to take a look at some of the most outrageous celebrity purchases of all time. So, let’s take a look. 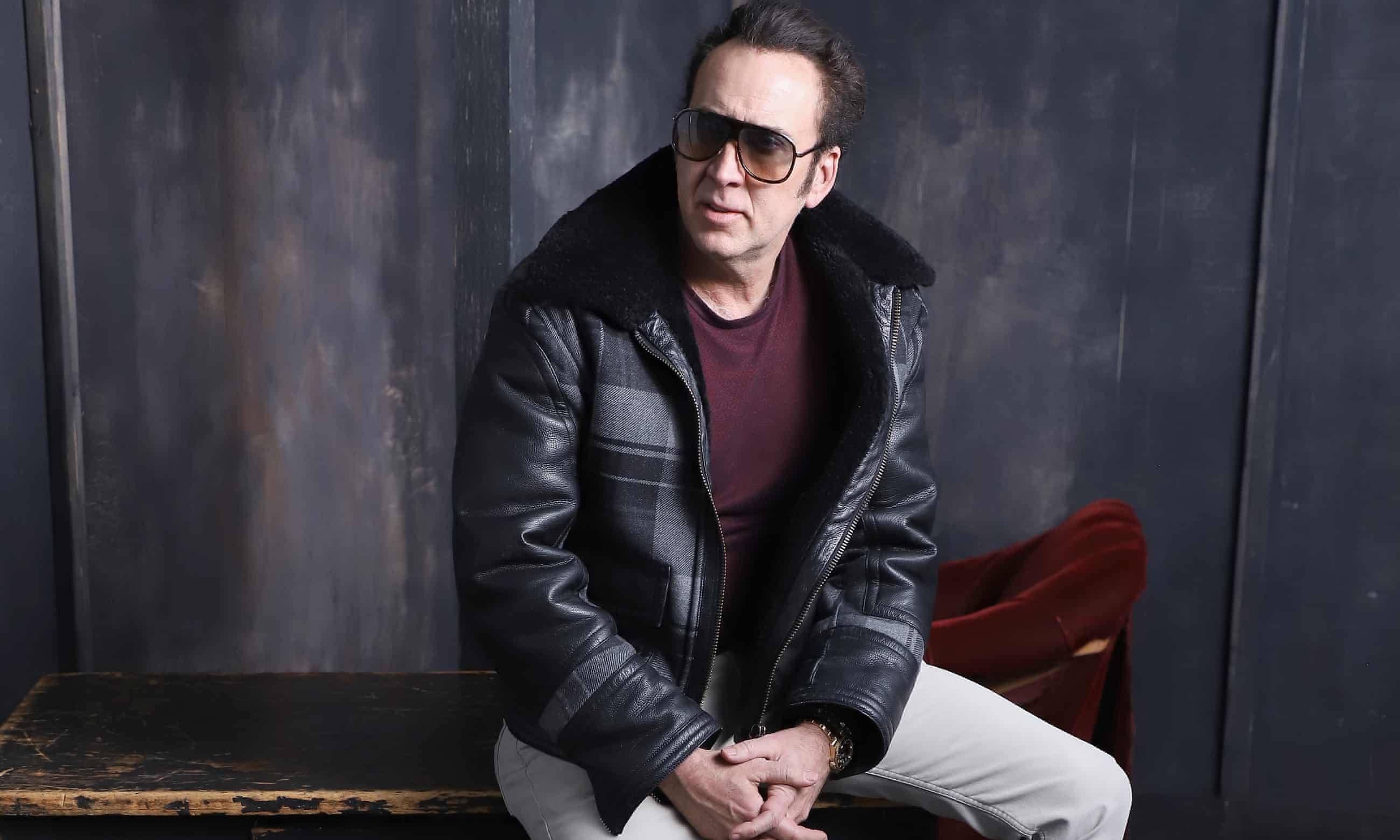 So, let’s begin with one of the weirdest purchases of them all. In 2007, Nicolas Cage paid $276,000 for a stolen Mongolian dinosaur skull. What makes the story even more fascinating is that he was in a bidding war with actor Leonardo DiCaprio for the 67-million-year-old Tyrannosaurus bataar skull. You could definitely say that DiCaprio won in the end, though, as Cage had to give the skull back. It turns out that it had been stolen from Eric Prokopi, a fossil smuggler. Hopefully, Nicolas Cage got a receipt with that one!

The Chelsea owner has made a lot of lavish purchases in his time, and this certainly won’t be the most expensive one. However, we love the vanity of it! He knows he is a VIP, and wants everyone else to know it too, although we are sure his ridiculously expensive car would have given this away. The good news is for the rest of us that you can get number plates for sale without spending in excess of $300,000 like Mr Abramovich did. 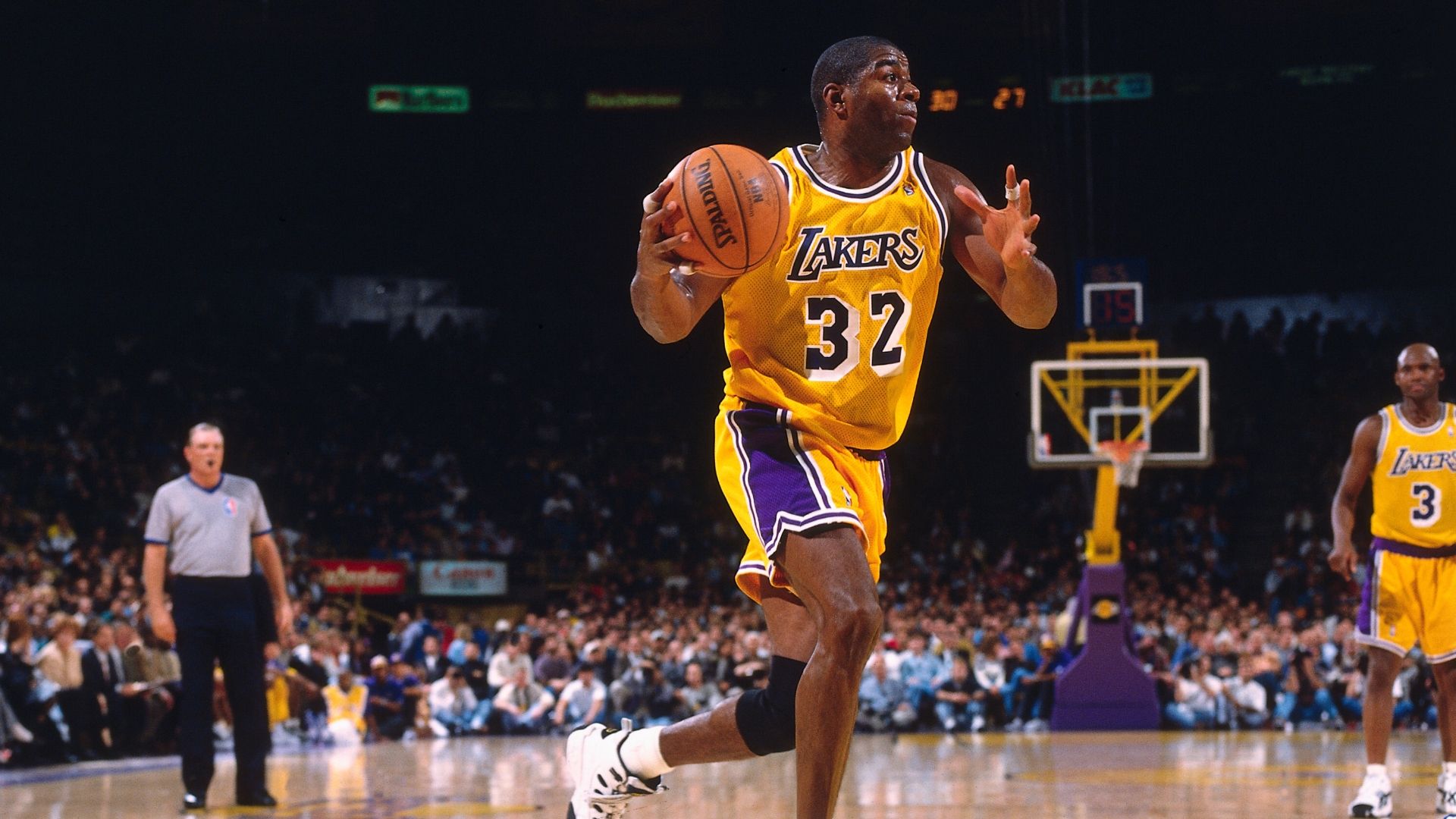 We know a lot of athletes like to indulge on the food they couldn’t really enjoy too much of in their careers. But purchasing 30 Burger King franchises is taking a bit far, don’t you think? Of course, Johnson used his business head when he went down this route, ensuring there was money after his athlete days. He also built 105 Starbucks franchises but has since sold them (for a profit no doubt). 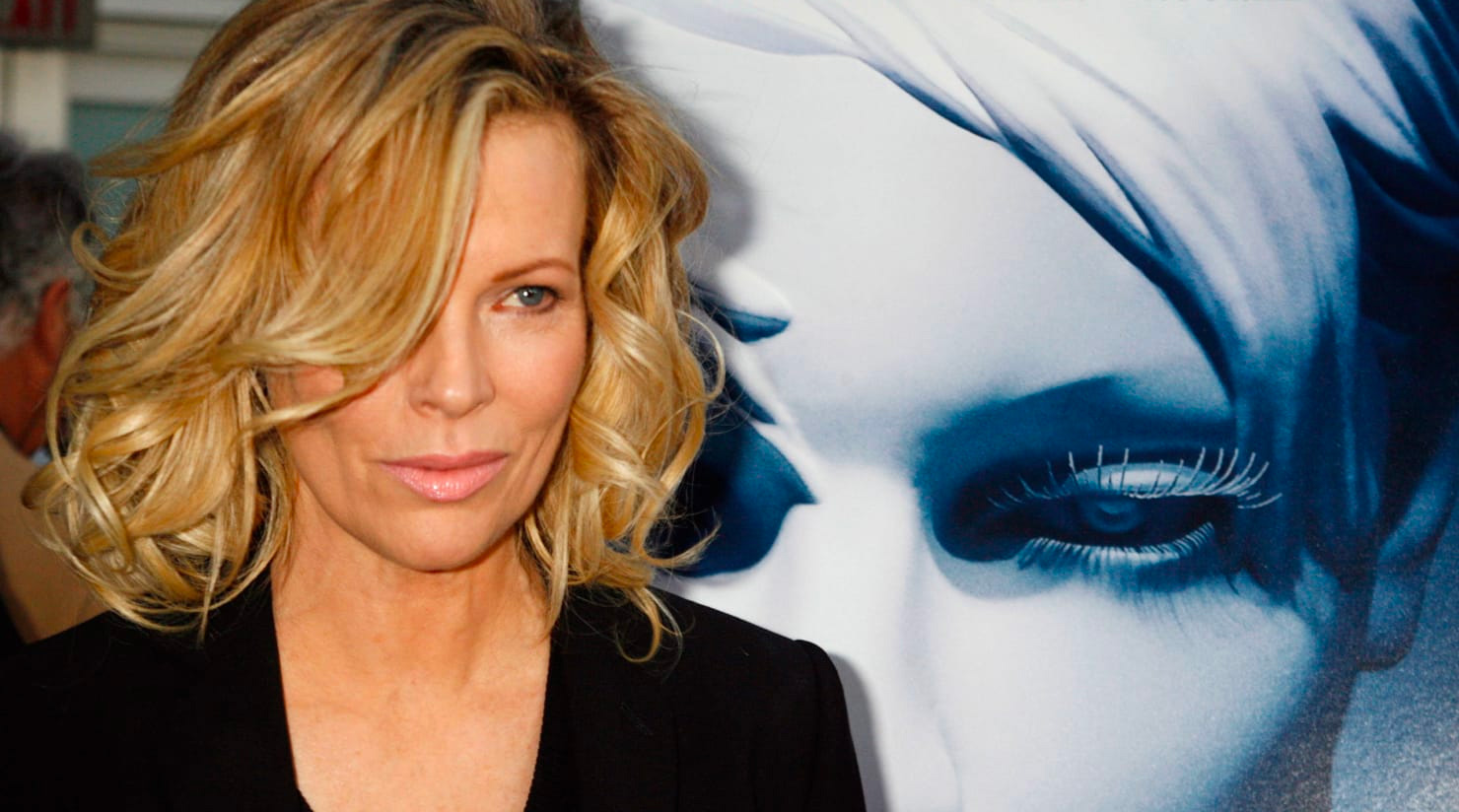 Last but not least, Kim Basinger certainly has to be right up there when it comes to outrageous purchases. In 1989, the Georgia-native purchased Braselton, which is a 2,000-acre town in Georgia. She wasn’t the only person in on the deal, as there were a number of other investors. However, she put $20 million forward because she wanted to turn the farmland in the area into a film studio and tourist attraction. However, the star then went bankrupt six years later, and the town was auctioned off, so things didn’t exactly go to plan.

So there you have it: some of the most outrageous celebrity purchases of all time. Which one was your favorite? What’s the most ridiculous purchase you have ever made?