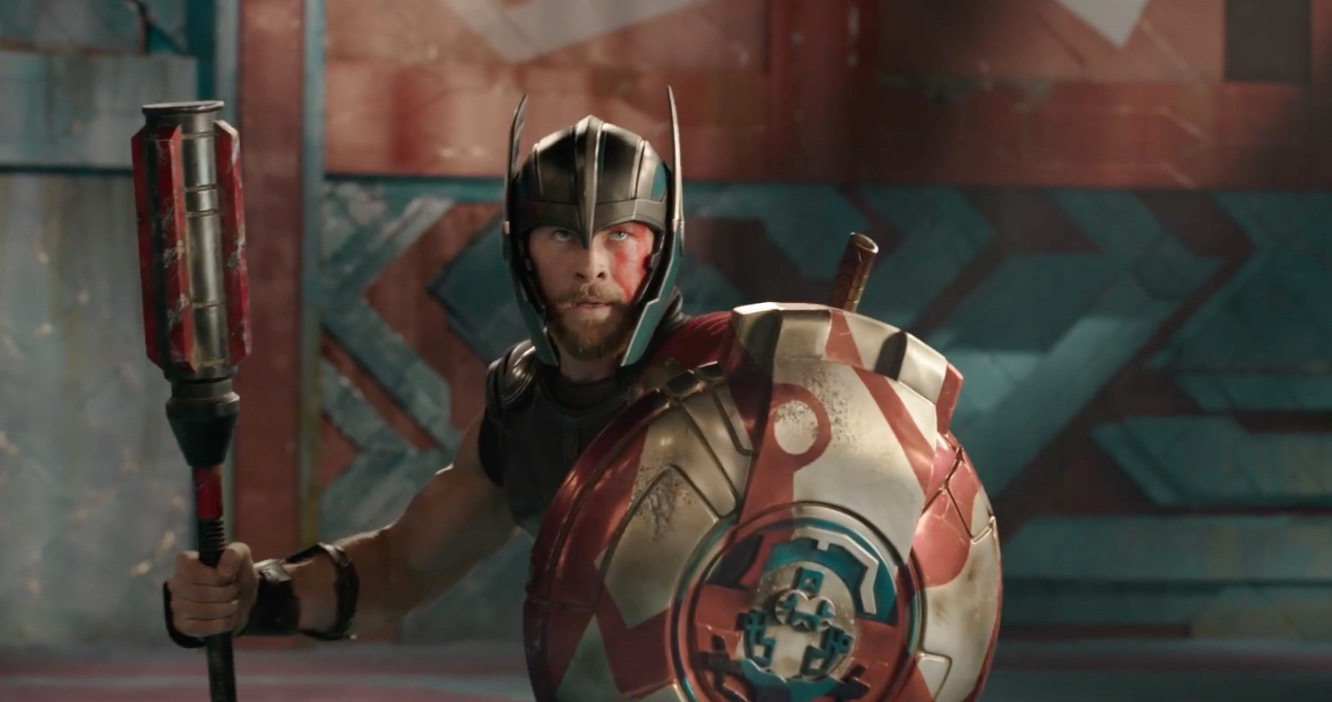 The New Thor: Ragnarok Teaser Has a Lot Going On

Regardless of whether you’re someone who watches movies and trailers for content or composition, there’s a lot to unpack in the new Thor: Ragnarok teaser. Right from the get-go it looks like this third installment of the franchise is going to be a bit different from its predecessors. Ridiculous and trite humor, classic music (never mad about Led Zeppelin), and familiar pacing—it’s pretty clear that there are several elements of other Marvel films such as Guardians of the Galaxy that were called upon during the making of both the trailer and the movie itself. As for faces, expect to see plenty of characters that we’ve all come to love such as Tom Hiddleston, Idris Elba and Anthony Hopkins, as well as an almost equal amount of fresh ones (that I’m personally really excited about) like Mark Ruffalo as The Hulk, Jeff Goldblum, and Cate Blanchett. I won’t give too much away about the storyline, as you really need to check this out for yourself, but to say that it looks promising that we’re in to be treated to some epic backstory and engrossing battle and action scenes is definitely putting it lightly. It’s obviously too soon to say, but it might just seem that Ragnarok is shaping up to potentially be our favorite Thor so far.

Thor: Ragnarok set to hit theaters on November 3rd. You can check out the teaser trailer below.