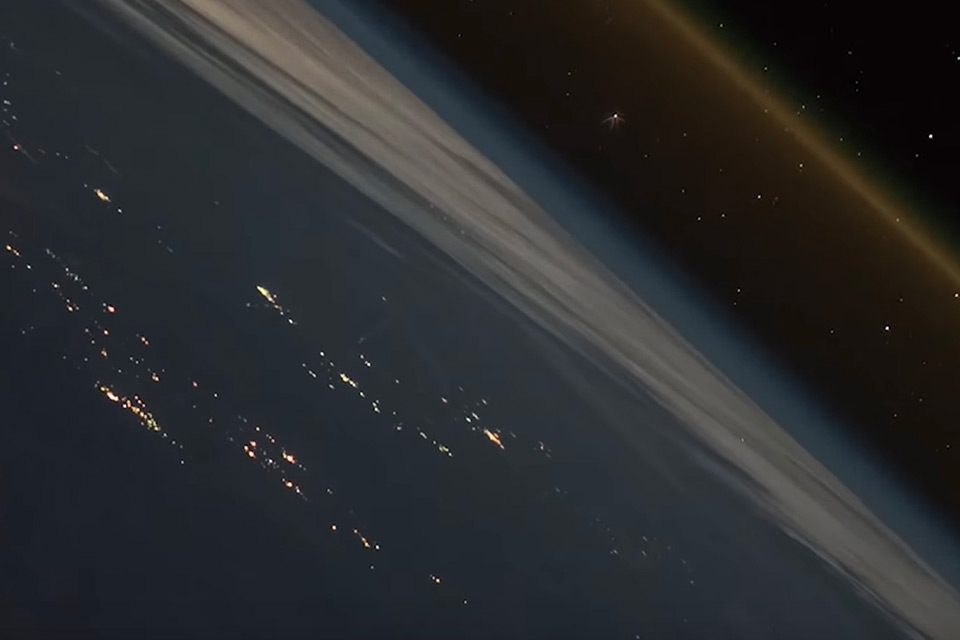 This stunning footage of a spaceship leaving earth will likely have the ‘Flat Earthers’ community up in arms, but I can assure you it’s legit.

“This is real,” astronaut Alexander Gerst wrote in a tweet after uploading the time-lapse video captured from the International Space Station (ISS). The video shows time-lapse footage of the Russian Progress MS-10 cargo spacecraft that launched from the Baikonur cosmodrome in Kazakhstan on November 16. Its mission was to resupply the ISS, and clearly shown from the video is the Earth’s beautiful curvature. That’s gotta burn, ay, Flat Earthers?

The spacecraft was launched atop a Soyuz rocket with 2564 kg of cargo and supplies. Flying at 28 800 km/h, 400 km high, the International Space Station requires regular supplies from Earth such as this Progress launch. Spacecraft are launched after the Space Station flies overhead so they catch up with the orbital outpost to dock, in this case two days later on 18 November 2018.