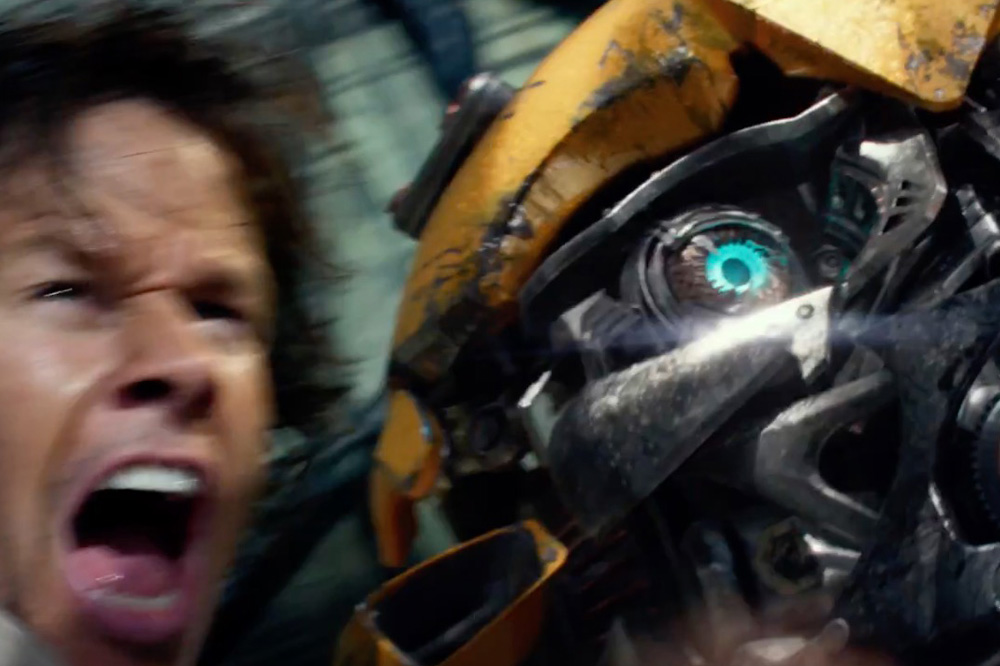 Just when you thought Michael Bay was done directing Transformers films, he puts out another. I had no idea they were even making this until I saw it trending on Twitter today.

According to IMDB for the film, the plot is unknown, however we already know what to expect. Lots of explosions, low angle shots, and slow motion galore. It will be worth seeing in theaters, but  nothing to write home about.

Watch the first official trailer for Transformers: The Last Knight below.