Was Marshmello’s Fortnite Concert the Biggest Concert Ever?

There’s no denying the power of Epic Games’ Battle Royale Fortnite. According to The Verge, it made a whopping 2.4 billion in 2018. That’s quite the profit for a game that is free to play and costs a few million times less to make. That said, when we were gifted with something as unprecedented as a Fortnite concert, it’s unsurprising that it would be as substantial as it was. 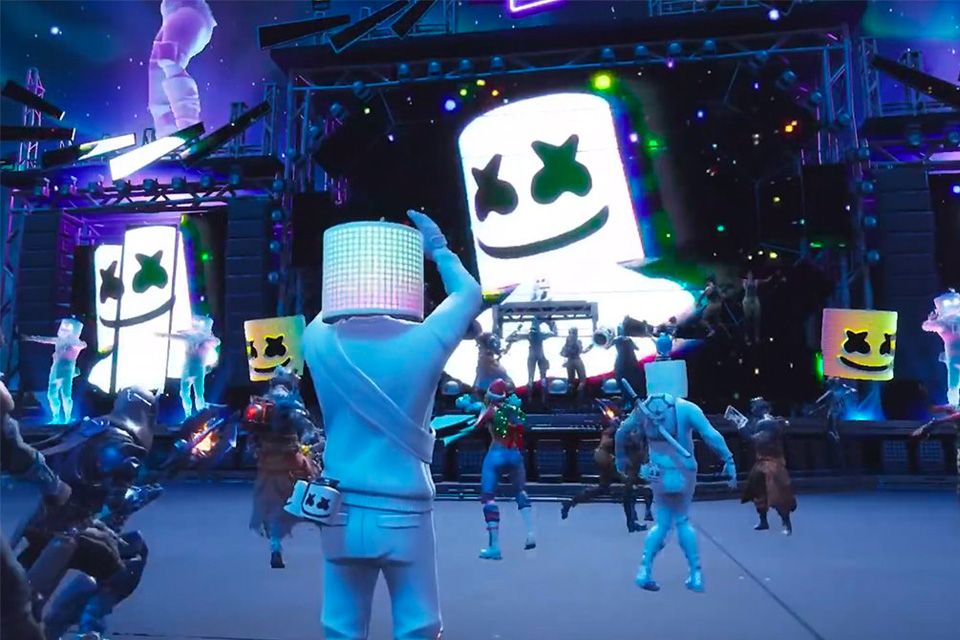 You would have to be a complete dummy not to see the value of Fortnite and how it’s changing the industry one Battle Pass at a time. Their latest stunt was a digital concert held in Fortnite’s Pleasant Park with EDM artist Marshmello. Yours truly, as well as millions of other in-game Fortnite fans joined in to see what the concert would entail. I think it’s safe to say very few were unimpressed. Many of the viewers may have even been first-time concert goers, and though it wasn’t an in-person concert, it gave them a taste of what a real show might feel like.

Depending on who you talk to, the Marshmello in-game Fortnite concert event may have been the biggest concert ever attended. Millions showed up to see what Pleasant Park had to offer and I’ll happily go on record to say I wasn’t disappointed. Not even a little bit.

Watch the Marshmello Fortnite concert below: