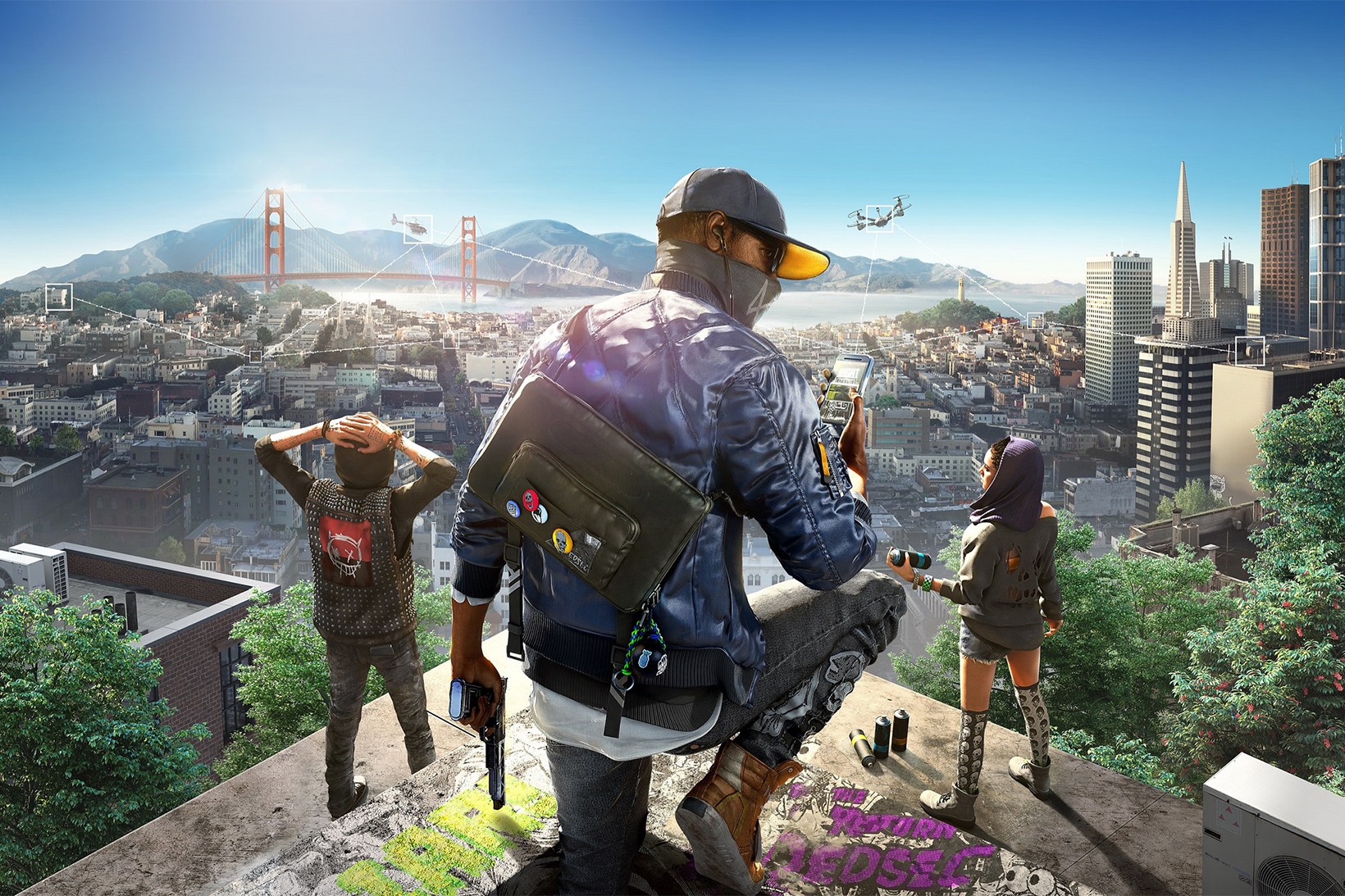 Ubisoft is taking ‘Watch Dogs 2’ from Chicago to San Francisco, and with even more to hack. Appropriately set in Silicon Valley, Watch Dogs 2 stars newcomer Marcus Holloway, a victim of ctOS 2.0′s crime prediction algorithm. Holloway joins up with underground hacker group Dedsec to take on the corrupt establishment and end its tech-led oppression and control of the Bay Area’s citizens.

Ubisoft is promising ‘Watch Dogs 2’ to have even more hacking ability and new toys for gamers to enjoy, including an RC car, 3D-printed weapons, and a quadcopter drone.

Below you will find a few videos Ubisoft released of Watch Dogs 2 just days before E3 2016. Look for the game’s launch on November 15 on Playstation 4, Xbox One and PC.