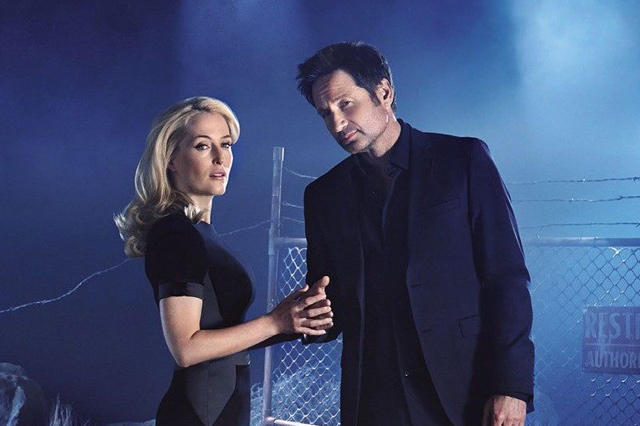 2016 is already shaping up to be an exciting year for television. FOX is bringing back The X-Files for a six-episode event series from creator/executive producer, Chris Carter. David Duchovny and Gillian Anderson return as Mulder and Scully. Watch the first official trailer for the new season below:

Season 10 of The X-Files starts late-January 2016. The truth is out there!