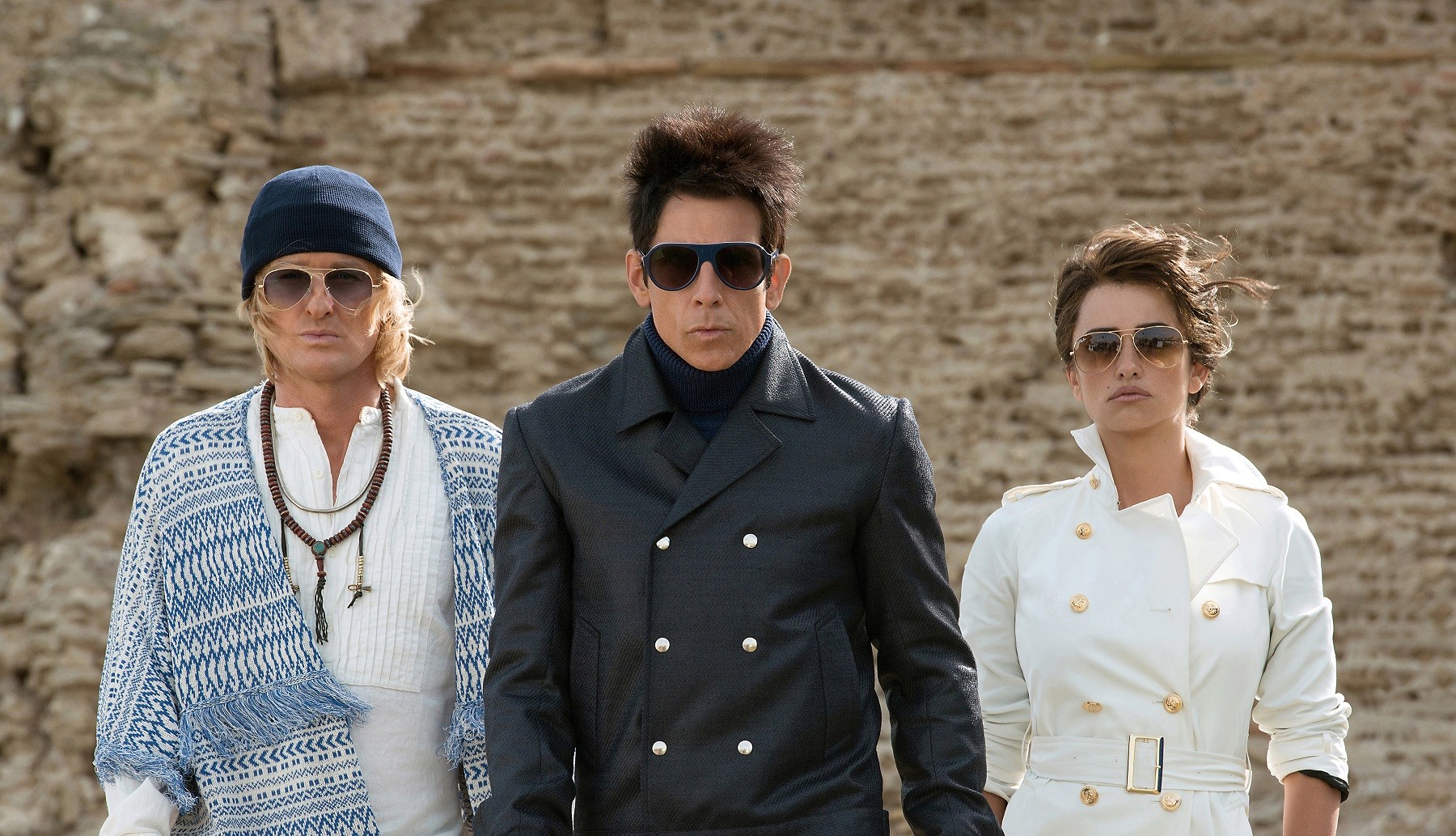 Watch the first official trailer below and make sure to check back as we cover more trailers and exclusives from Zoolander 2 as they’re released.