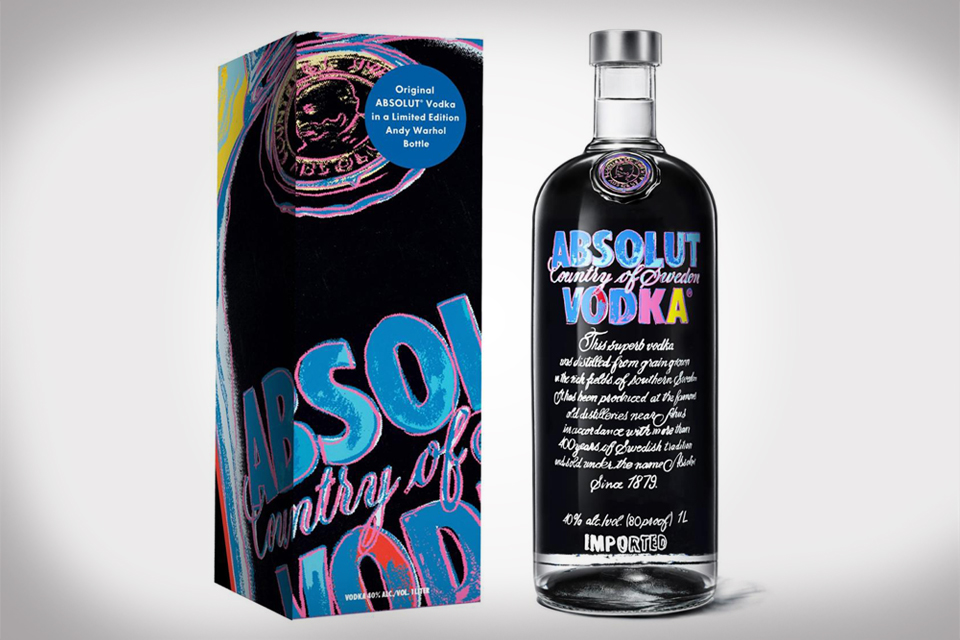 Did you know that Andy Warhol was a big advocate of Absolut Vodka and the first artist to ever create an original artwork for the brand? So much so, that when asked what cologne he was wearing, he would say, “Absolut.” Something I learned while on a recent press trip with Absolut in Sweden.

The Andy Warhol Edition transforms Andy Warhol’s original Absolut painting onto the bottle, allowing you to have your very own Warhol.