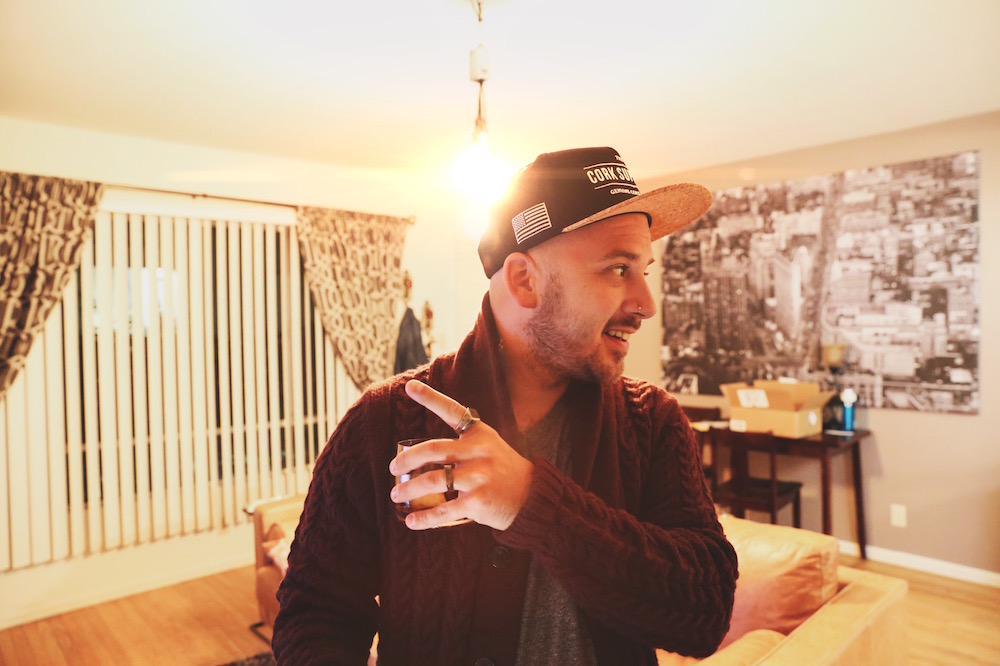 Be the Untameable Guy at the Party

This post brought to you by BACARDÍ. The content and opinions expressed below are that of Joe’s Daily.​

What turns a regular party into an epic one? Is it the music, the food, or the drinks? Perhaps neither of those. I think it’s more the person or persons at the party; the untameable few who never accept anything less than epic, and feed off of dull moments only to make them epic.

A few weeks back I threw a party at my place. Not for any particular reason, other than to have a little random fun with some friends. I wanted the party to be a little unexpected, so when asked what guests could bring I simply said nothing. I knew that the untameable few would still end up bringing a few things. Because if you know what you like, then why deny it? The mystery and intrigue of why there was little information about the party was what made it fun. Having the proper attitude hosting or going to a party is most important, and BACARDÍ believes in that same train of thought. I wanted my guests to come as themselves; not just a polite version that had to stop off at the store to pickup a bottle so they didn’t arrive empty handed. Because let’s be honest, we’ve all been there and we never end up bringing the good stuff.

I wanted to be the best host I could be, so of course I went shopping for food and drinks. My drink of choice was one of my favorite rums, BACARDÍ Black. It’s a bold, dark and intense rum that has flavors of orange peel, oak and sweet molasses. Like the rest of BACARDÍ’s offerings it goes great with mixers, however I prefer it on the rocks. BACARDÍ knows a thing or two about epic house parties and how to host them. In fact, that’s what inspired me to throw this party. They have been hosting #BacardiHouseParty activations throughout the US. You can see what went down at each party by scoping out the hashtag #BacardiHouseParty.

Cheers to the BACARDÍ Untameable guys who never let anything get between them and a good time.