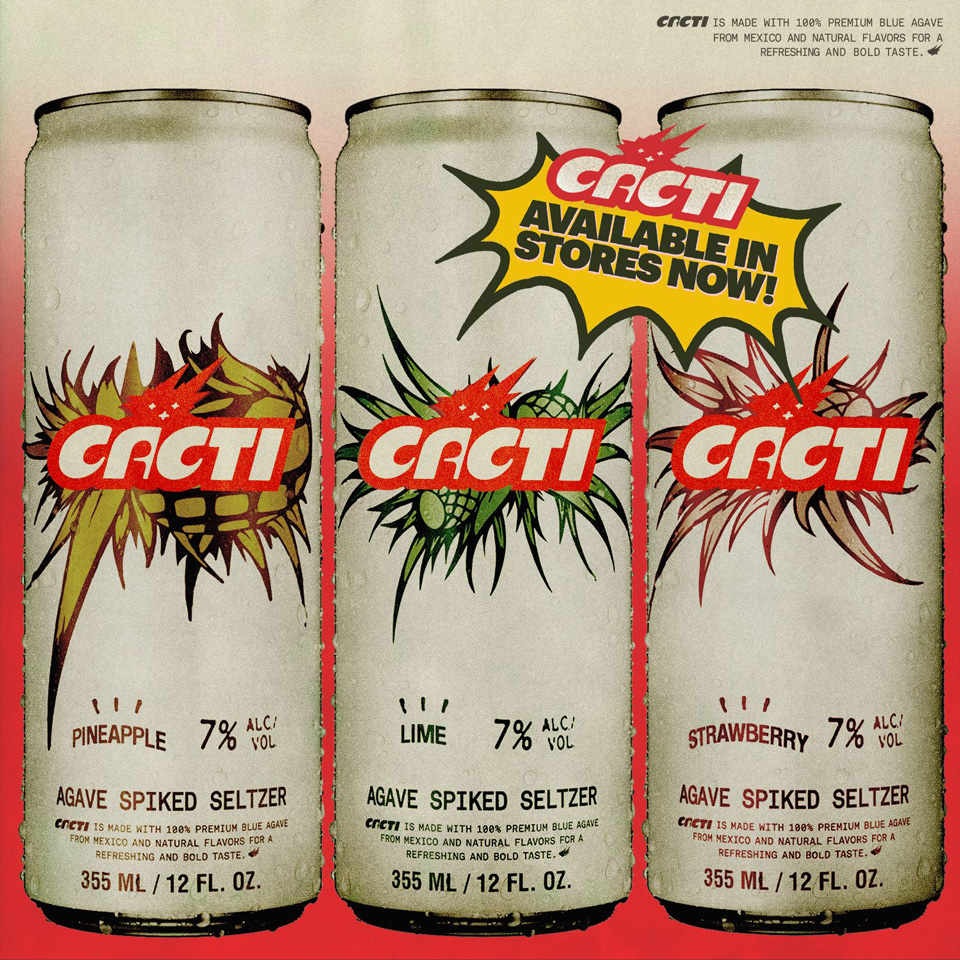 Travis Scott is already a well-known recording artist, producer, songwriter, and fashion mogul. While his list of accolades is already quite impressive, the creative giant isn’t planning on stopping his portfolio growth anytime soon. In his latest endeavor, Travis Scott has teamed up with America’s leading brewer, Anheuser-Busch on a new hard seltzer.

CACTI made its debut on Sunday evening during the 2021 GRAMMY Awards in its first official TV commercial. Brought to life by Scott’s unparalleled creative vision, the commercial traces a fantastical CACTI origin story. From there, it follows CACTI™ Agave Spiked Seltzer as it is delivered to a local store for all (21+) to enjoy. Directed by Trey Edward Shults, the spot features cameos from comedian and actor Eric Andre as well as Travis Scott himself. You can watch the commercial below:

“Finally getting CACTI out into the world and into the hands of fans is a surreal moment for me and the team. This has been something I had a strong vision for and have wanted to do for a while. It was important to me to be heavily involved in the entire creative process; from the flavor obviously, to the can design, packaging and the entirety of the brand world we’ve built. I sought to create a beverage brand that was unlike others in the market. Our Agave Spiked Seltzer is super refreshing and smooth, and the brand in general is something that I’m super proud of. We built this project from the ground up together and this is just the beginning.”

Though this collaboration is Travis’s first dip into the beverage space, this isn’t a one-off or just a limited edition drop. His partnership with Anheuser-Busch represents a long-term commitment that I’m sure will expand into new flavors and possibly new beverages.

“Travis’ creative vision matched with our industry-leading capabilities has unlocked something really special. We’re a company built on big dreams and Travis is a challenger in today’s pop culture scene who brings unrivaled influence among adult consumers. In 2020, Anheuser-Busch led the industry in innovations and we plan to continue that momentum throughout 2021 and beyond with the release of CACTI and our relationship with Travis Scott.”

Where is CACTI Agave Spiked Seltzer Made? 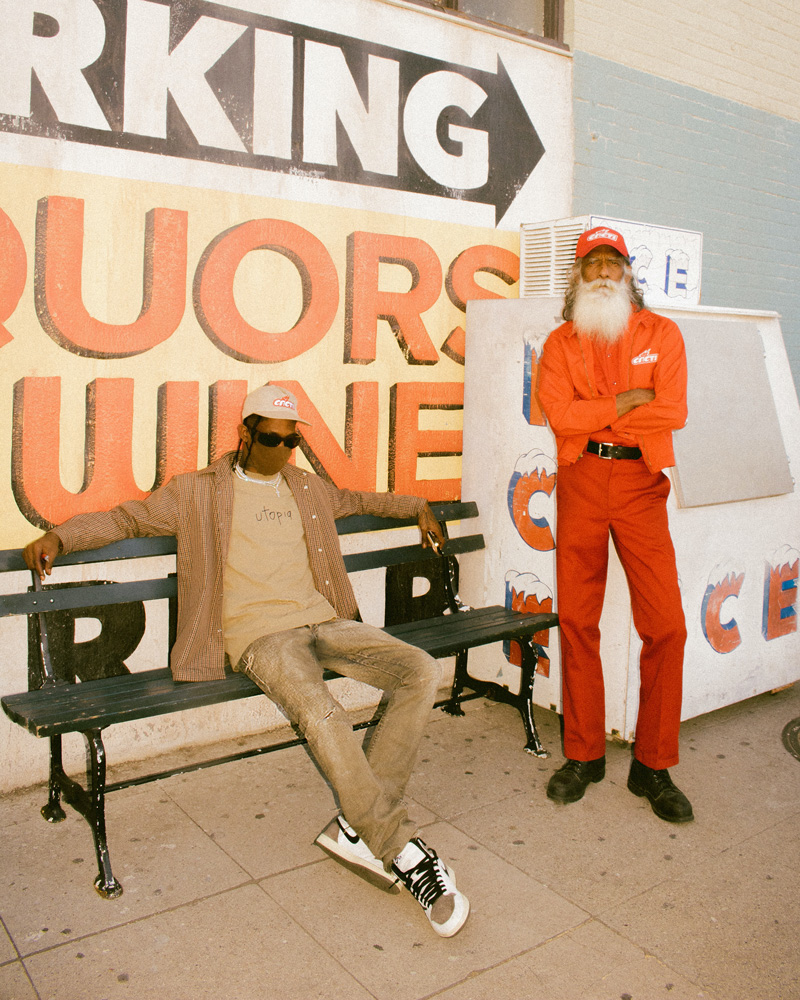