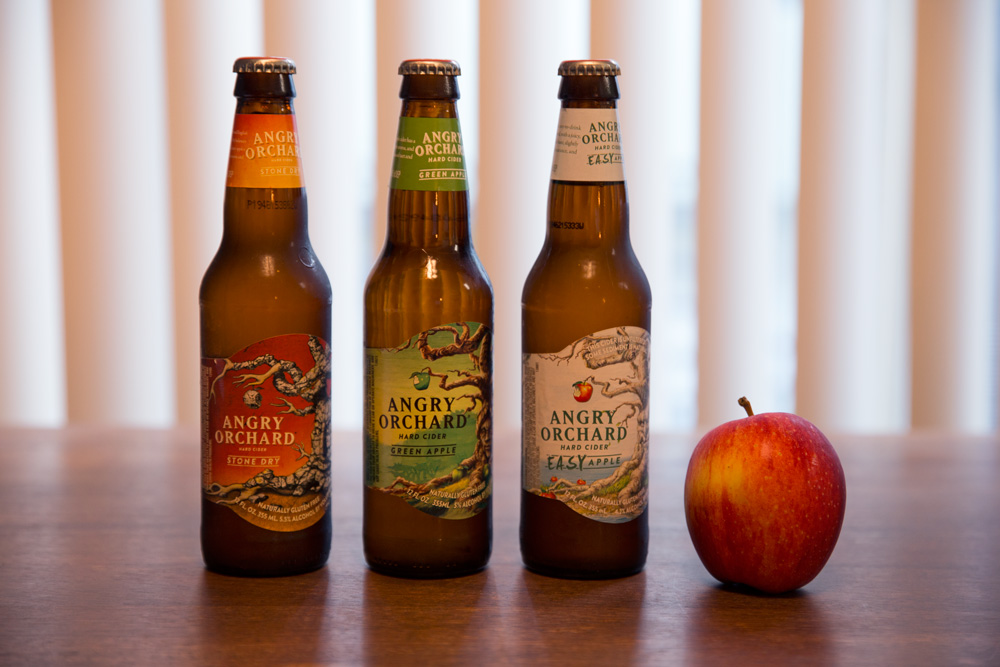 Recently, while sitting outside enjoying an Angry Orchard Hard Cider, my belly growling, I had the genius idea to recreate a beer bread recipe I tried last year. There’s nothing quite like the warm smell of spiced baked goods to get me in the fall spirit. I didn’t have any beer on hand, however I did have the Angry Orchard Fall Variety Pack, which includes: Crisp Apple, Easy Apple, Green Apple, Stone Dry, Hop’n Mad Apple, and Cinnful Apple. I used the latter – a hard cider with a hint of cinnamon spice – in place of beer for the recipe.

I took a traditional beer bread recipe and substituted it with Angry Orchard Cinnful Apple to give the bread a little spice. And since each bottle of Angry Orchard consists of 2 whole apples, I decided to include one in the bread recipe. It reminded of the texture walnuts add to a banana walnut bread.

Learn how to make this fall favorite below: The Cinnful Apple & Honey Cider Bread recipe is easily one of my favorite snacks to pair with a cold, refreshing Angry Orchard Hard Cider. Even better, try picking up the Fall Variety Pack at your local grocery store and sipping on one of their seasonal flavors alongside this recipe. You won’t regret it.

What might surprise you, because it surprised me, is the fact that the Angry Orchard ciders are gluten-free. I have a few friends who can’t have gluten, so knowing there is a gluten-free option I can provide that not only tastes good, but has multiple styles is important. It’s a great alternative to beer as well!

This post was sponsored by Angry Orchard. As always, I will never promote or support a brand I wouldn’t organically promote on my own.