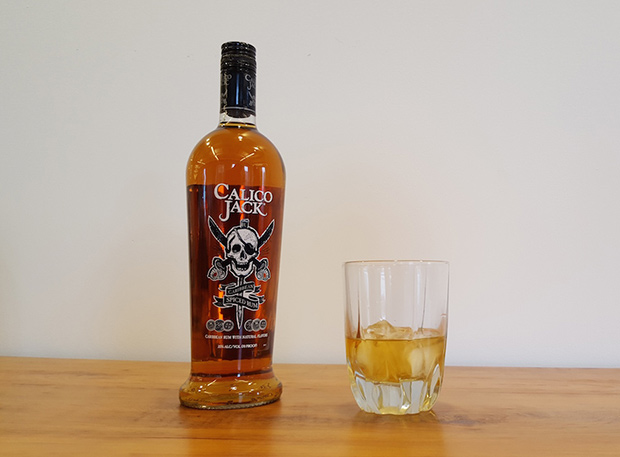 Fly Your Own Flag™ Like John Calico Jack Rackham

Before today, you may have never heard the name John Calico Jack Rackham, though you should have. He’s the man that inspired Calico Jack Rum® through his famed history of redefining the art of piracy. You see, Jack was a bad-ass that staged a mutiny and took control over Captain Charles Vane’s ship, who he was serving under. Jack’s mission was simple — more adventurous pursuits! He was the kind of man who followed only one compass… his own. I think it’s important to understand the definition of a mutiny, and why I’m all about it. A mutiny is defined as “an open rebellion against the proper authorities, especially by soldiers or sailors against their officers” and when you “refuse to obey the orders of a person in authority.” Both are accurate, but not exactly how I would personally define the word. I believe mutiny can have many different meanings, it just depends on the person. For me, I feel as though I staged my own mutiny with my career when I decided the corporate world wasn’t for me and I decided to start Joe’s Daily. I may not be rebelling against the authorities, but I certainly started a mutiny against the ordinary, and that’s frightening to some.

Like Jack, I decided it was time to fly my own flag and take control of my own destiny. He created the Jolly Roger flag, with the famous skull and cross swords we see in movies and books, and like Jack, I did the same with the Joe’s Daily logo. Ok, maybe mine isn’t as scary or threatening, but when you see it, you know it’s me. Success!

Below is Calico Jack Rum®‘s “Mutiny Machine” video, which effortlessly shows why this rum brand is edgy and here to mix things up.

Calico Jack Rum® is a trademark of Jim Beam Brands Co. (“Beam”) and is used with permission. The information, comments and ideas expressed on this website do not necessarily reflect the views or opinions of Beam, its affiliated companies or any of their directors or employees. Beam does not sponsor, authorize, or otherwise endorse this website.