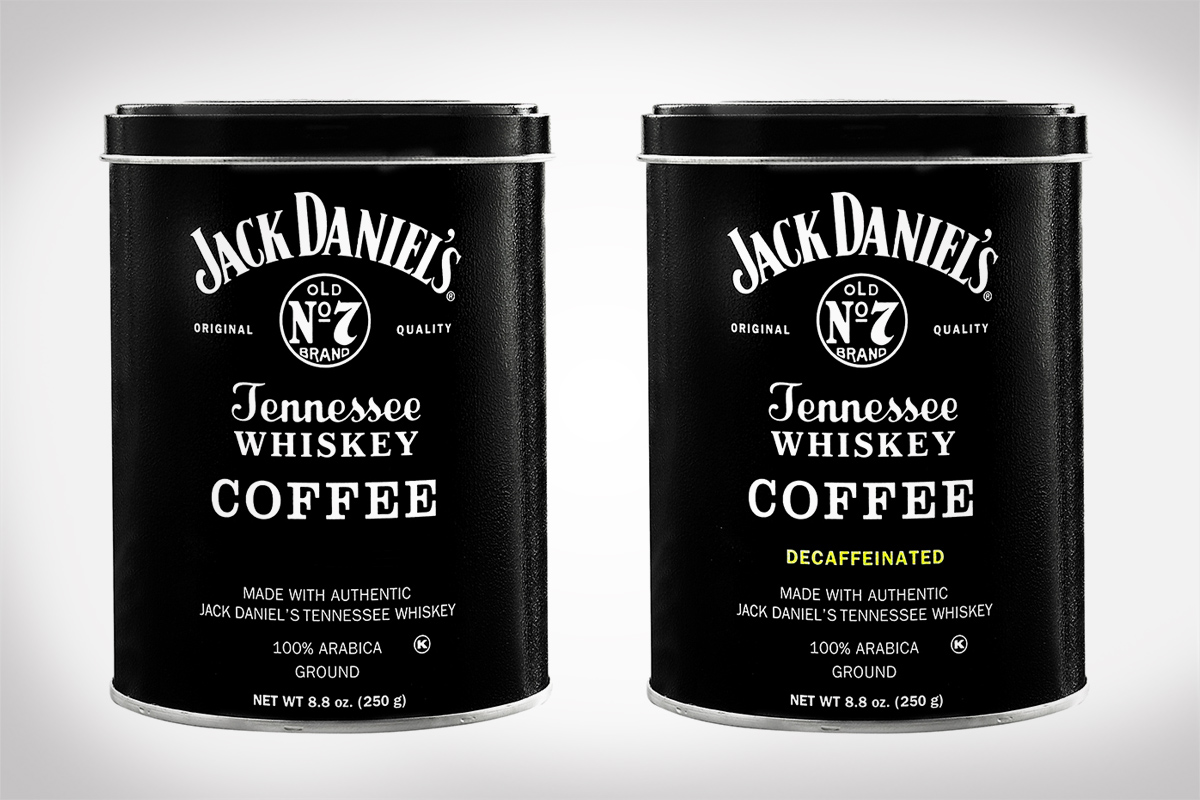 Jack Daniel’s Just Made Our Mornings a Little Brighter

If I was ever forced to judge a day based on the beverages that I’d had, I think it would have to include at least a cup of coffee and a glass of whiskey for me to consider it a success. Strange thing to think about? Only if you don’t hold the same adoration for these drinks as I do. But for those of you that totally get me, there’s something that you need to know: Jack Daniel’s has released their own blend of gourmet coffee.

I repeat, Jack Daniel’s has their own coffee.

To create the unique blend, they start with 100% Arabica beans and infuse them with authentic Jack Daniel’s Tennessee Whiskey. They are then medium roasted to produce a satisfying, full-bodied flavor with the delicious caramel and vanilla notes of Jack Daniel’s Whiskey that we know and love so well. It’s not required that you drink this magical beverage by a roaring fire, but it also doesn’t feel like that would be the wrong to do.

Jack Daniel’s Coffee was made in collaboration with the roast masters at World of Coffee. It is available ground, in 1.5oz bags and 8.8oz cans of both regular and decaffeinated, and can be purchased from their online store.