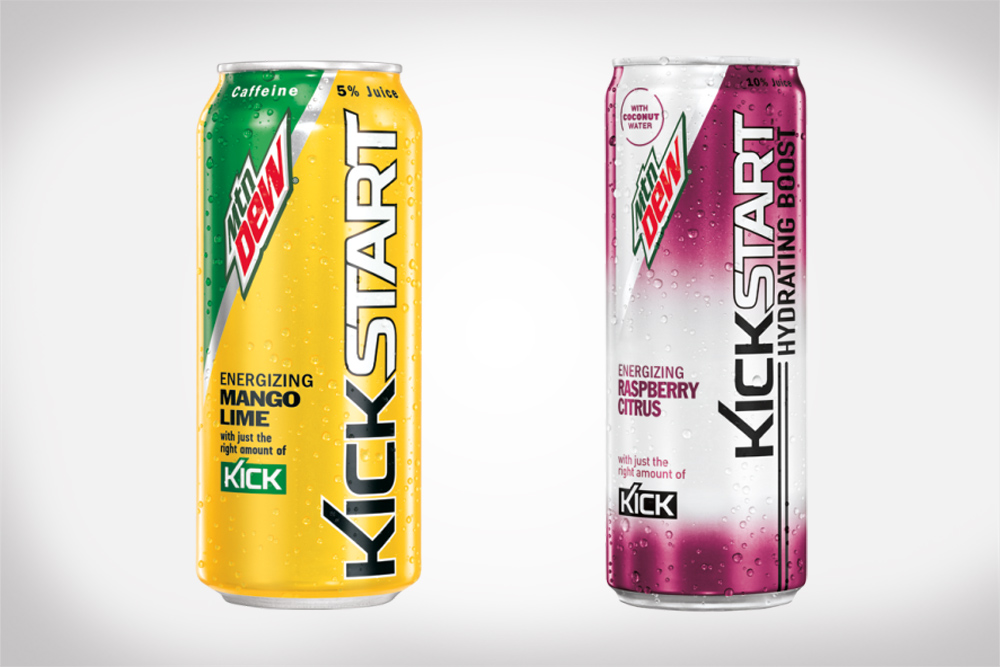 MTN DEW Kickstart was first introduced back in 2013, and to-date has generated more than $500 million in annual retail sales, making it one of PepsiCo’s greatest beverage product launches in the last decade. It’s safe to say that we will be seeing more than 10 flavors for Kickstart in the future.