I recently got back from a road trip with Travelocity, the Roaming Gnome, and Thrifty Car Rental. We took the iconic California road trip on the Pacific Coast Highway, also known as Highway 101. It’s the quintessential way to see California and all of its beauty. We began our journey in Huntington Beach and ended in San Francisco, stopping off along the way to take the occasional photo and taste the local cuisine. Half Moon Bay stands out as one of my favorite places we visited during our Cali road trip, and that is thanks to Sam’s Chowder House lobster rolls. 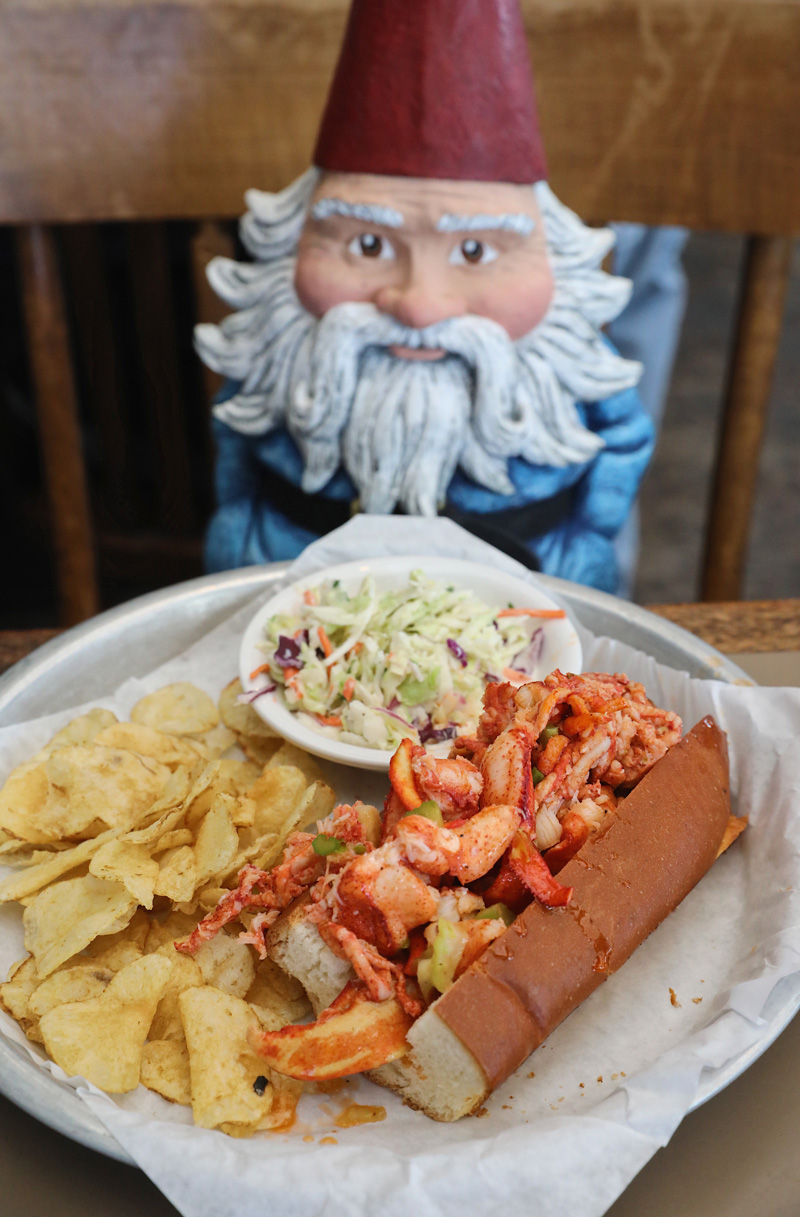 It’s safe to say that this photo will never do these lobster rolls justice. Yes, I take lovely pictures, but you have to taste these to see why they’re so legendary. Outside of locals knowing the best things to order at this seaside restaurant, it wasn’t until 2007 when TODAY Food editor Phil Lempert featured them in the ‘Best Sandwich in America’ segment for them to really take off. They genuinely are bucket list worthy and worth the visit to Half Moon Bay, California.

How do you roll?

There are two types of lobster rolls and Sam’s Chowder House does them both wonderfully. How do you roll? The Naked (featured above) or The Dressed!

We came for the lobster rolls but ended up with so much more. Our lovely hosts at Sam’s spoiled us with a few appetizers before our entrees arrived. Spicy Popcorn Shrimp with cocktail sauce, fried calamari, ahi tuna poke, and of course, New England Clam Chowder.

If you’re road tripping in California and find yourself in Half Moon Bay, be sure to stop at Sam’s Chowder House. The calamari and fried shrimp were a perfect appetizer before our chowder and lobster rolls arrived. 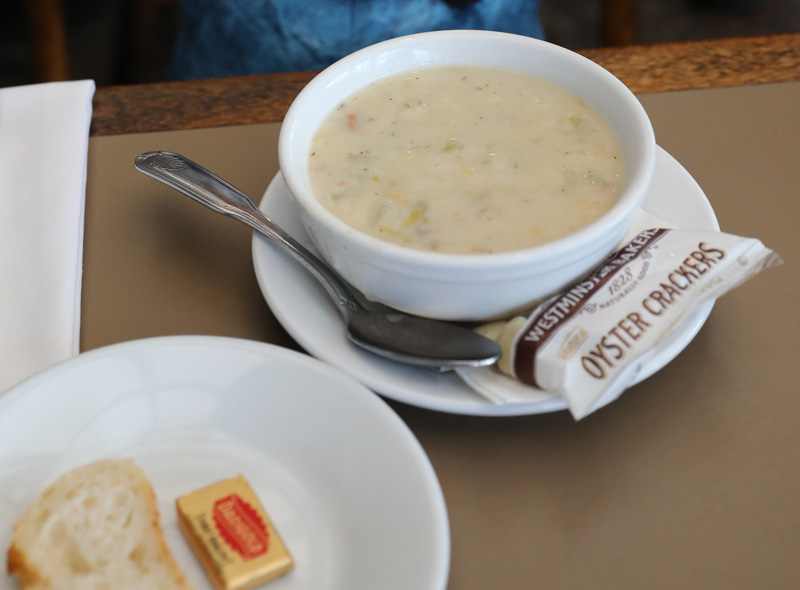 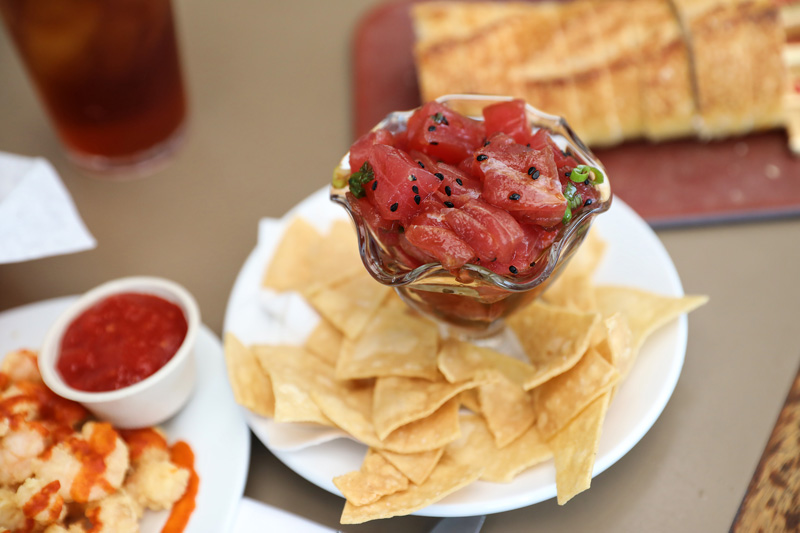 Hungry yet? I, for one, can’t wait for my next California road trip so I can head back to Sam’s Chowder House and try the rest of the menu. A few things we had to skip out on due to being stuffed were the oysters and crab cakes. Perhaps I’ll order the Fisherman’s Platter (4 oysters, four cherrystone clams, four chilled shrimp, ahi tuna poke, seafood ceviche) next visit.