These Prohibition cocktails will send you back into the early 90s.

The Prohibition-era lasted from 1920 to 1933. It was a period when alcohol was banned in the US – not only in terms of production but distribution and importation too. However, the ban didn’t have the impact the Constitutional amendment had intended, with more crime arising as a result. People drank illegally and gang fights and other types of crime broke out as a result.

This certainly makes it an interesting period in history when it comes to alcoholic consumption! There were a lot of unique cocktails that were created during this time. So before you dash to the bar, let’s take a look at five of the best classic Prohibition cocktails.

A lot of people consider the Last Word to be the best cocktail that came out of the Prohibition era. It is made from equal amounts of gin, maraschino liqueur, green Chartreuse and fresh line juice. It was created in 1920 at the Detroit Athletic Club and it is a sweet drink that packs a powerful punch. 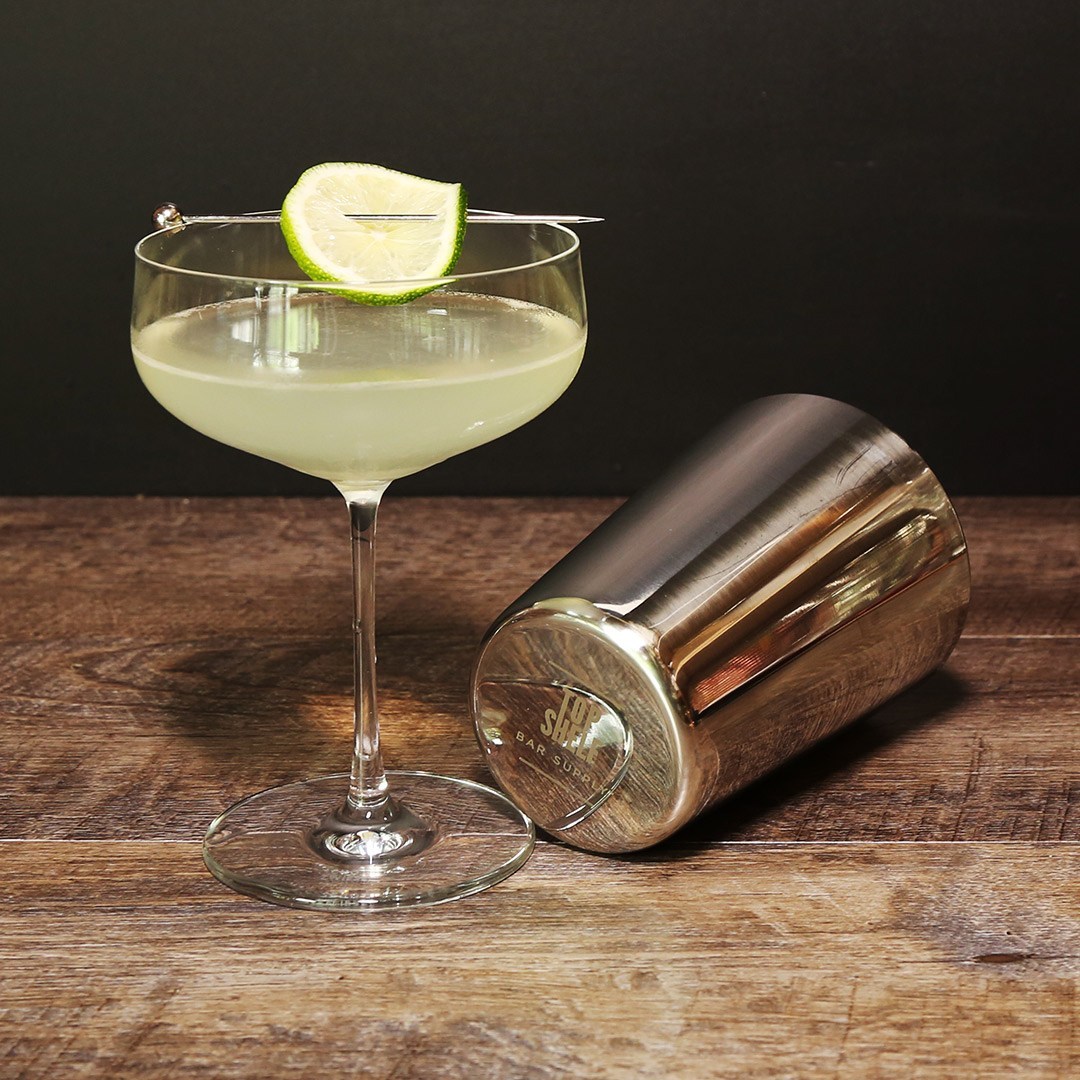 There are several conflicting stories regarding the origin of this drink. However, one popular tale is that it was invented in Chicago at the center of gang wars when the north city gangs were smuggling liquor from Canada during the ban. This caused disruption, as the guys from the south city were stuck with creating bathtub gin. The cocktail itself is made with gin, mint, and citrus, and is very similar to a Mojito. 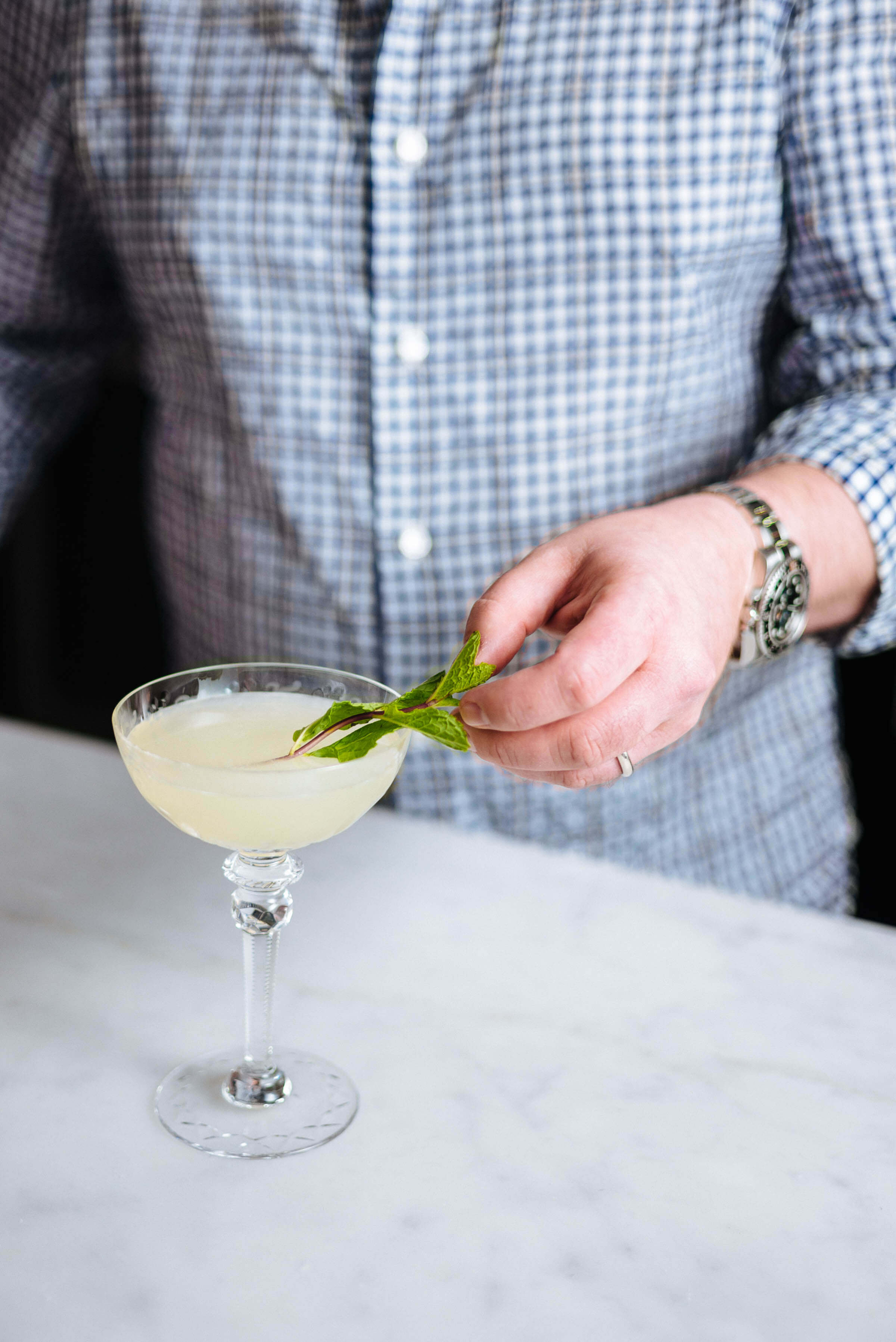 This drink is named after the famous silent movie star of this era. It is created using white rum, maraschino liqueur, pineapple juice, and grenadine syrup. It is said to have originated in Cuba and this is where a lot of rum was smuggled into the US from during the Prohibition period. 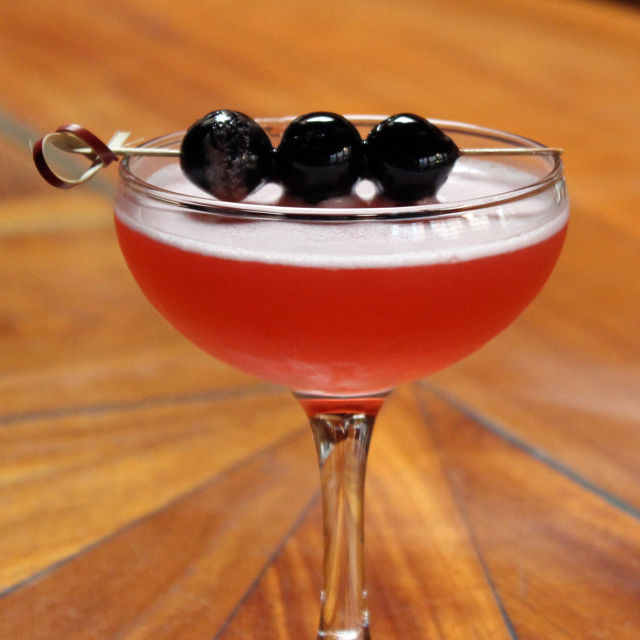 When the amendment was passed a lot of people decided to venture into international waters in order to get the alcohol they craved. It was actually around this time that sake started to get really popular in the United States. Originally the boundary between the US and no-mans land was three miles, yet the government extended this to twelve miles in order to keep people from partying within sight. This is where the name of the cocktail comes from. This drink can be made in many different ways, however, one of the more simple recipes involves white rum, apple brandy, and Swedish Punsch, which is a slightly sweet and malty spirit. 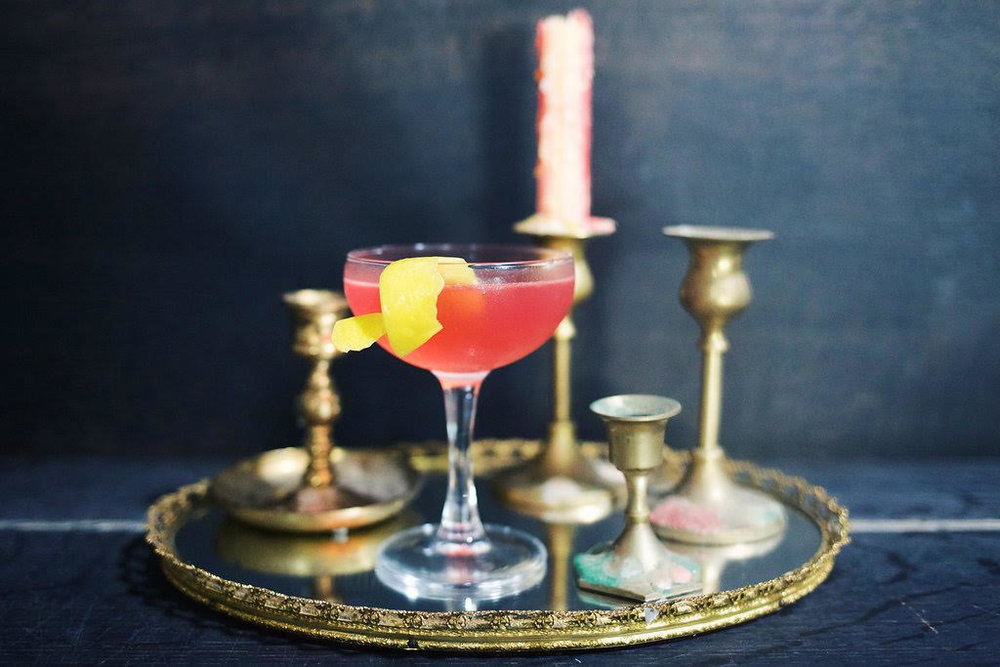 Last on the Prohibition cocktail list is Sidecar, which was the definitive cocktail of the era, created using Cointreau, cognac and lime juice. Elite partygoers that were able to get their hands on coveted foreign spirits enjoyed it. 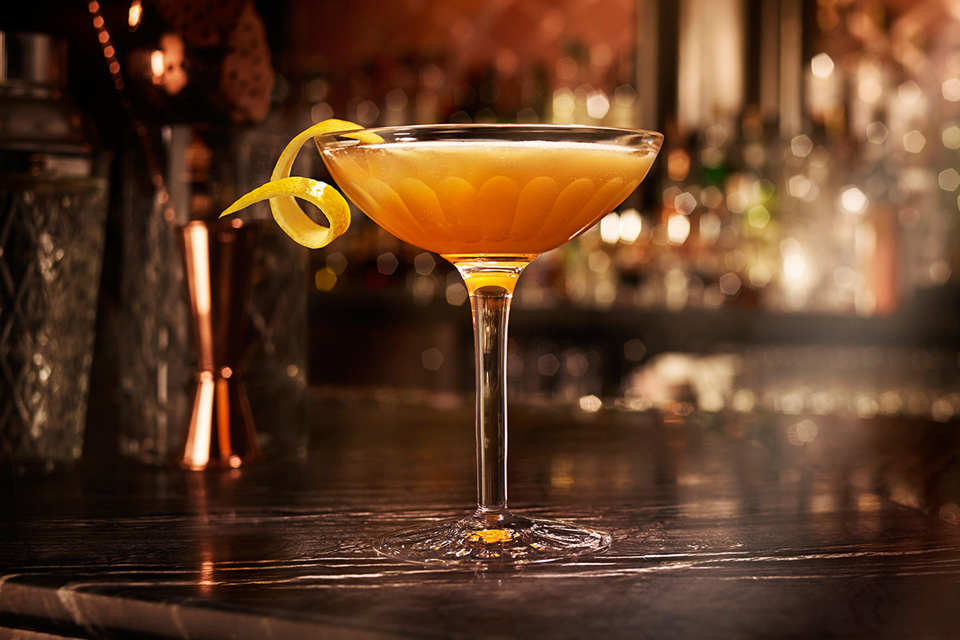