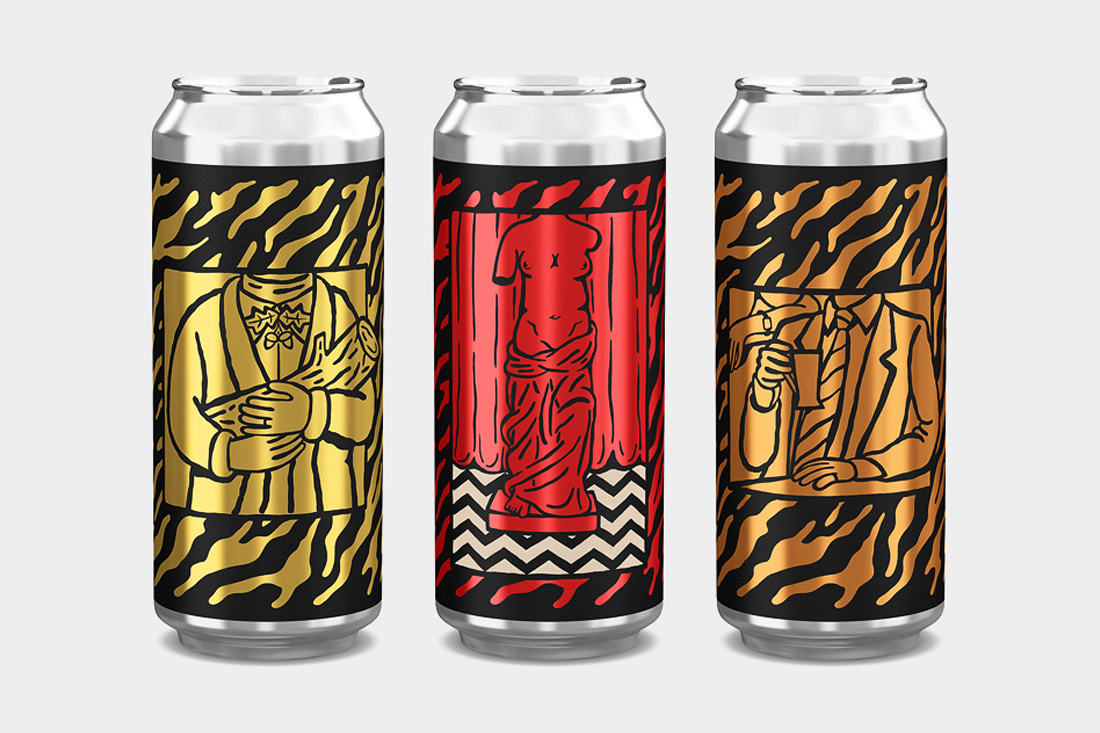 Fans of Twin Peaks will be happy to watch season 3 while sipping on a beer brewed for the likes of David Lynch. Inspired by the show and in association with Showtime, the three brews by Mikkeller beers are set to debut at Lynch’s Festival of Disruption this weekend at The Theater at Ace Hotel in LA.

Participants can choose between ’Log Lady Lager,’ ’Damn Good Coffee Stout’ and ’Red Room Ale’. Though if I was there, I wouldn’t have to choose because I would try all three.

For those who can’t make it out to the festival, the three Twin Peaks inspired beers will be available at Mikkeller locations in San Diego, Downtown LA, Oakland and San Francisco.