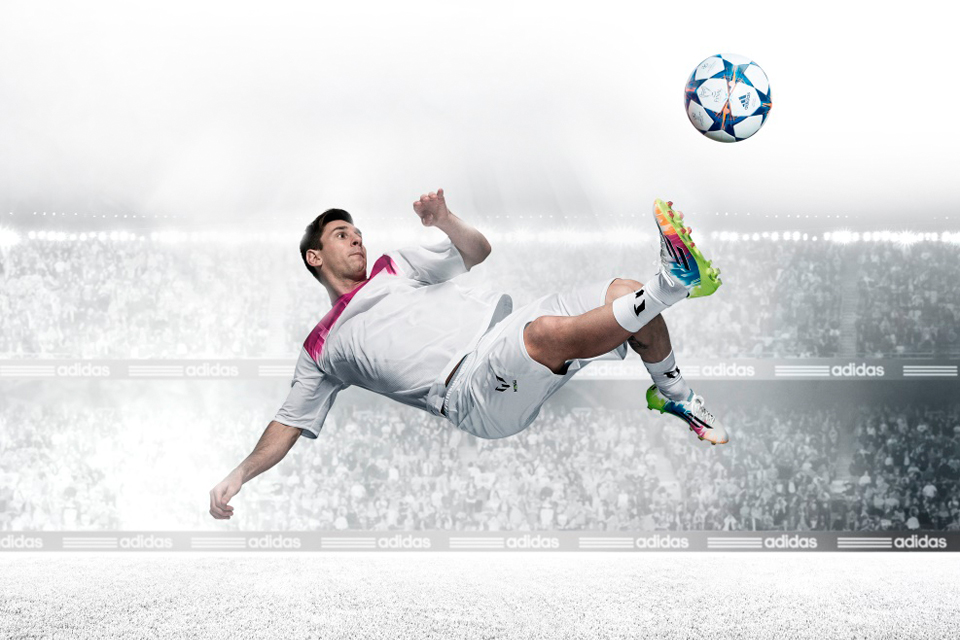 adidas unveiled the new F50 adizero Signature Cleat ($230 USD) being worn by Argentinian, Leo Messi during the UEFA Champions League round of 16. The new F50 adizero cleat was designed in collaboration with Lionel Messi, known to be one of the fastest players in soccer. Taking note from Messi’s speed, the cleats are being touted as one of the lightest in the game. This is likely thanks to the materials used in creating the high performance footwear: featherweight HYBRIDTOUCH synthetic leather upper, 3D grip texture for more ball contact, SPRINTFRAME that frames the foot for stability and a new stud configuration for blinding speed on firm ground.

The adidas F50 adizero Signature cleat is available on March 1, but can be preordered now here.