The Picycle Has Come to Life 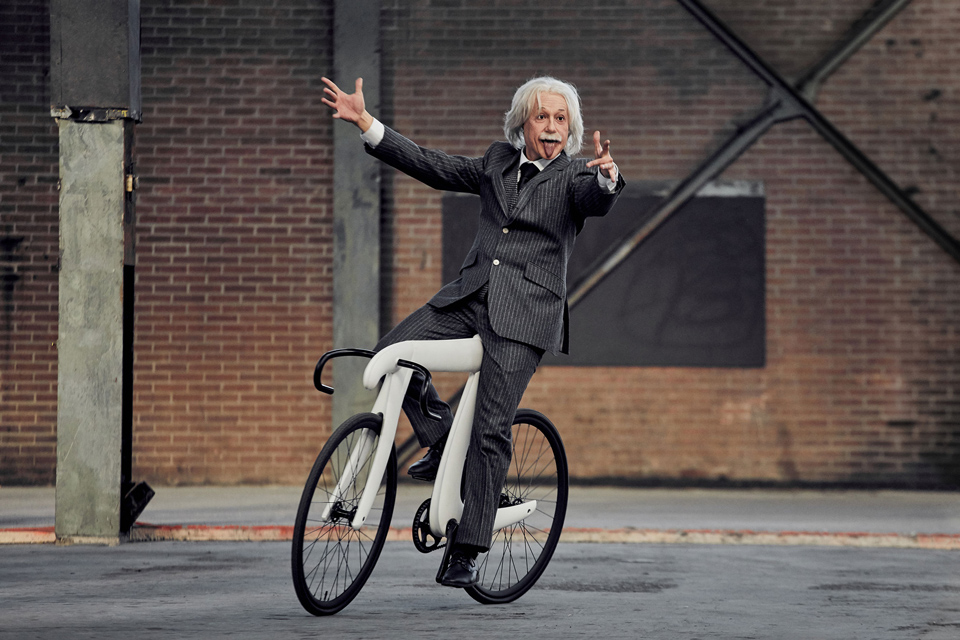 This year’s Pi Day may have already come and gone, but that doesn’t make this real-life pi bicycle any less noteworthy. If you’re any kind of geek at heart, there’s a good chance some version of Malaysian illustrator Tang Yau Hoong’s Picycle has shown up in at least one of your feeds over the last couple of years. While most of us kept scrolling after an appreciative look—or maybe decided to purchase the print or bastardized variation in shirt or mug form—creators Martijn Koomen and Tadas Maksimovas were left inspired. As they say, it “wasn’t as easy as pi,” but in the end, the two were able to bring the Yau Hoong’s Picycle to life.

The bicycle itself is made of carbon fiber, and completely functional. Honestly, I think the only bad thing about it is that you can’t currently purchase one for yourself. I suppose we’ll just have to find a way to carry on. Just, you know, not on this bicycle. 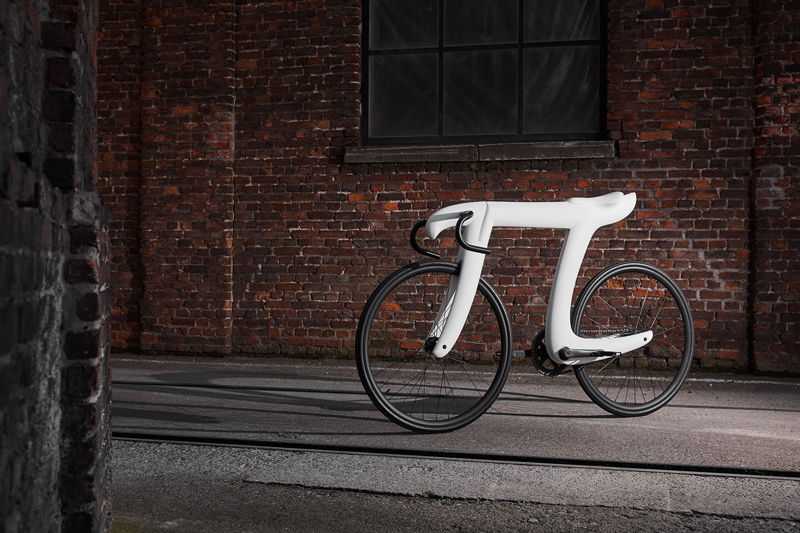 Check out how Koomen and Makeimovas made it happen in the video below.