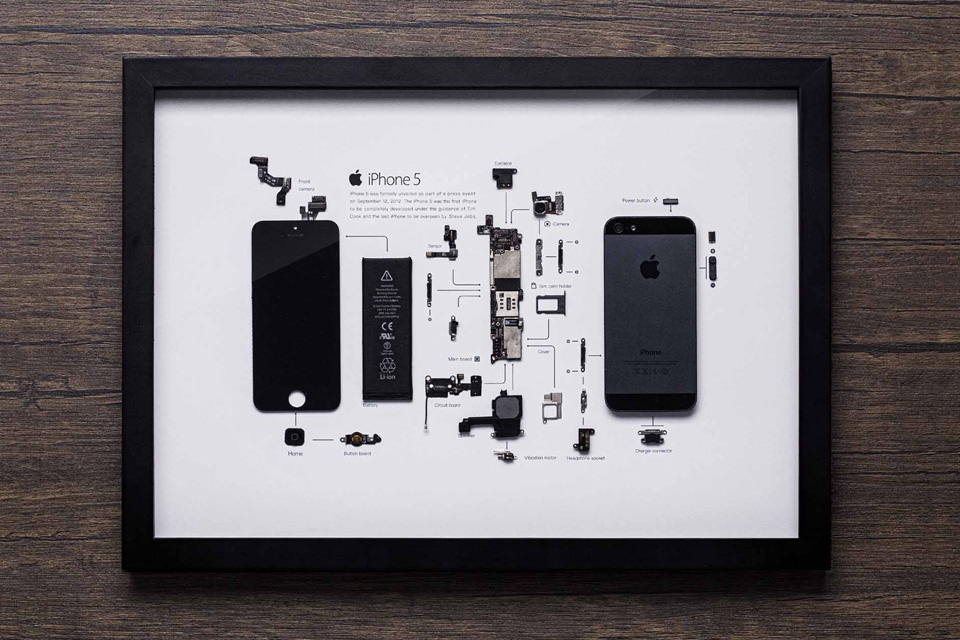 I have been an iPhone user since the very first iPhone launched many, many years ago. Not only have I been that long of a fan of the device, I actually worked in an Apple store the day of its official launch. The hype surrounding product launches at Apple was almost indescribable, particularly their first smartphone launch. It was like Christmas came early, and we all were getting the same awesome present.

Fast forward to many years and iPhone generations later, and here we have the iPhone 5. This was the last model of iPhone Steve Jobs worked on before he passed away. It will forever be an iconic phone for that reason alone, which is why I decided on the deconstructed iPhone 5 from Grid Studio when browsing their store for new office decor. 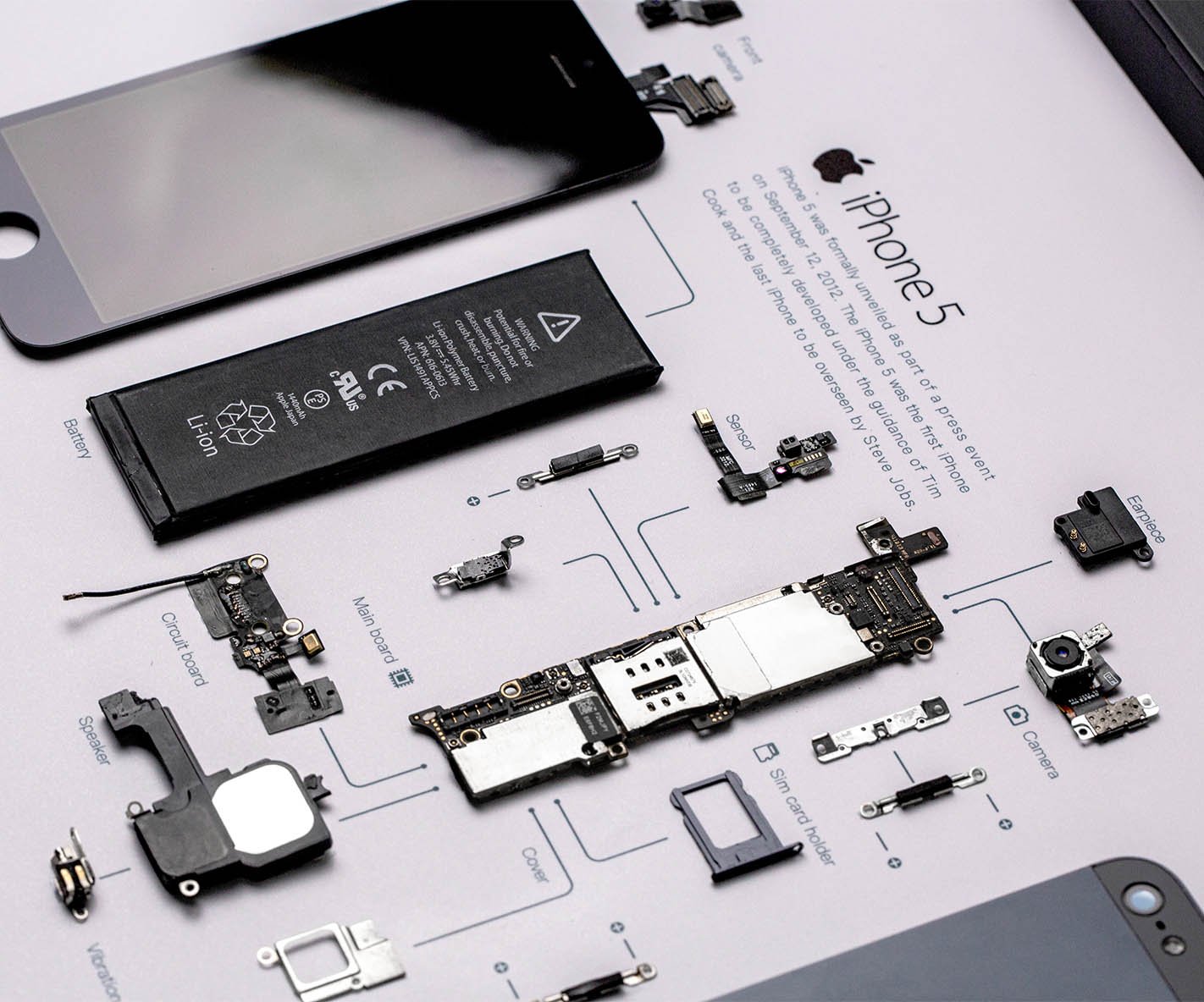 In my opinion, Apple has always designed aesthetically pleasing products, so it was only a matter of time before a company would produce art with their products. Grid Studio doesn’t just work exclusively with iPhones; they also make art from iPod Touches, Blackberry, and other nostalgic tech we’ve loved throughout the years. They deconstruct each device and display them with each part’s respective labeling in a collage-style form. The result is really cool.

Grid Studio is a Great Gift

I originally purchased my GRID 5 for my office, but now realize I have so many close friends who would love it just as much as I do. This makes birthday and holiday gifts a wrap for me this year. I’ll end up getting a few of these ordered before Christmas this year to surprise my old Apple co-workers. I think they’ll get a kick out of it.

I plan on doing a more thorough review on my YouTube channel, so be sure you’re subscribed to know when that video goes live. In the meantime, head over to Grid Studio to see what deconstructed tech they have for sale.