Astrology: What’s It All About? 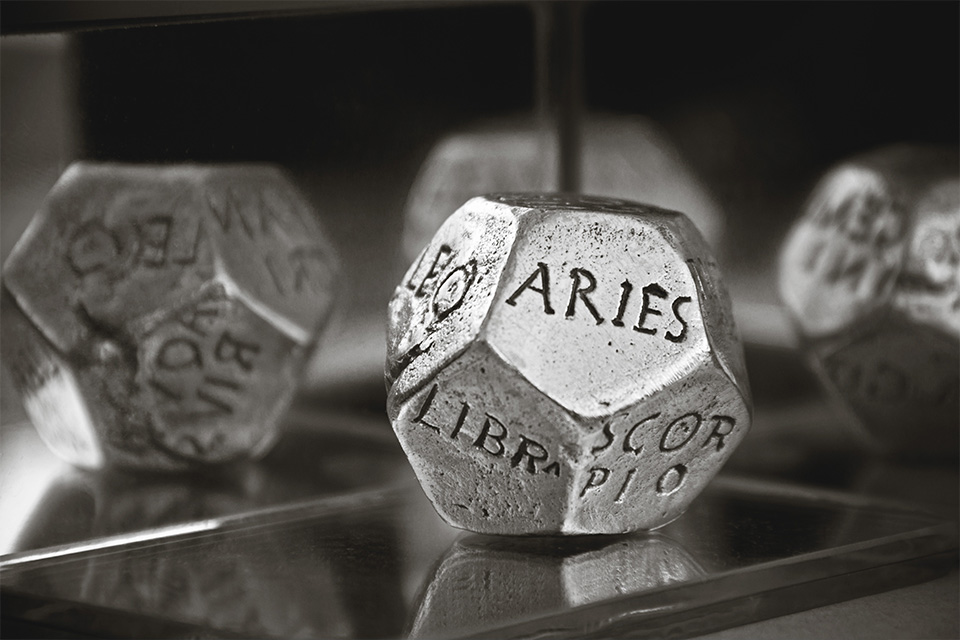 You don’t often hear too many men talking about astrology. It’s something that’s been associated with women over the years, often making its way into magazines and sections of papers specifically targeted at women. But it’s odd that this interest has been gendered over the years. After all, it’s based on a thought that applies to people in general. Nowadays, we’re starting to see more mention of astrology on a broader basis. In papers, in conversation, in memes spread across social media. So what is astrology and what’s it all about? Here’s everything you need to know for now!

What Actually Is Astrology?

To get to grips with astrology – and to determine whether it’s something you’re interested in learning more about or not – you’re going to have to understand what it actually is. Put simply, astrology is the study of how distant cosmic objects impact human lives. These cosmic objects could be stars and planets – “suns” and “moons”. Astrologers often believe that the positioning of these objects at the time of people’s birth can have a profound impact on their personality and character. This, in turn, can affect their lives in multiple ways. After all, our personalities can shape our paths. They can impact our relationships with others (familial, platonic, and romantic), as well as our work, our hobbies, and our interests.

There are twelve astrological “signs” or “constellations” in the zodiac. The zodiac is an area of the sky that various constellations fall within. You only need your day and month of birth to determine which “star sign” someone falls into. It’s one of the simplest forms of astrology and is the form of astrology that most people refer to when talking about star signs, horoscopes, or astrology in general. These twelve signs are:

Each star sign is designated a symbol of sorts. This can be a written symbol (the type you’ll find in your phone’s emoji panel and may see cropping up in people’s bios on dating apps) or a more detailed image. These tend to be:

Horoscopes are a forecast of a person’s future based on astrology. They’re based on the relative position of planets in the zodiac at any given moment and are supposed to be able to determine events that may happen, things you may be affected by, or how you are feeling. This tends to be the most common type of astrology that people engage with. But you don’t have to buy a magazine or other print publication to get access to these nowadays. Instead, you can read for free through sites like ask astrology. Just figure out your sign and click the given logo. You’ll be taken to a page that gives you an insight into areas of your life like luck, work, love, and money. If you want to get ahead of yourself, you can look deeper into your week, month, or even year in general!

If you’re interested in seeing how your sign affects your compatibility with other people, it’s a good idea to be familiar with sign types. There are four types that signs are generally split into – Earth, Air, Fire and Water. The Earth signs are Taurus, Virgo, and Capricorn. They are supposed to be “grounded” signs that bring people down to Earth. The Air signs are Gemini, Libra and Aquarius. They are supposed to be rational, tend to be particularly social and enjoy communications and relationships with others. The Fire signs are Leo, Aries and Sagittarius. They can be, well… fiery. Temperamental, passionate, and dynamic. Then there are the Water signs – Pisces, Scorpio, and Cancer. These individuals are supposed to be particularly emotional and sensitive. They can be mysterious, intuitive, and value intimacy. Good combinations tend to be air and fire or earth and water.

Sure, not everyone’s going to have all too much faith in astrology. But others will place great trust in it. Either way, it’s a good area to explore and learn a little more about!