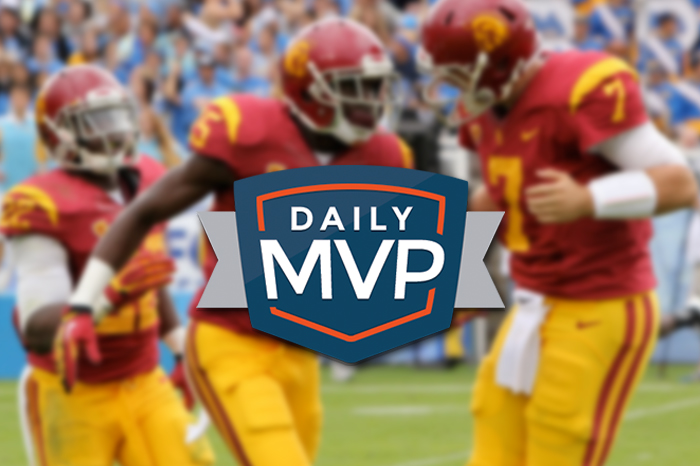 Fantasy Sports Doesn’t Have to End Because the Season Did

Every year after Super Bowl Sunday, football fans cope with the realization that football is on hold again until late summer. For avid fantasy football fanatics, this lull in the action also means eight long months without waiver wire obsession and inter-office smack talk.

Though season-long fantasy sports leagues have gained a following among baseball, hockey and basketball fans, football continues to hold the largest share of fantasy sports participants each year. Now, with the advent of short-term fantasy contests, those diehard fantasy football fans can get a taste of other fantasy sports, without making a season long commitment to their next-favorite sport. These contests can be set up in a matter of minutes, such as when they’re standing in line for a cup of coffee, and don’t involve the tedious drafts or salary caps that come with other fantasy sports.

For example, right now, DailyMVP, the short-duration fantasy sports destination from TopLine, currently offers these easy-to-play daily contests for both basketball and hockey. When baseball season kicks off next month, DailyMVP will open up three MLB-specific games.

“One of the major benefits of daily fantasy sports is that these contests offer fantasy football fans a chance to try out other fantasy games for other sports without having to make a season-long commitment,” said David Geller, CEO of TopLine Game Labs. “DailyMVP is ideal for all sports fans, from the dedicated to the casual viewers, who are looking for a quick and easy way to step up their engagement with the sports that they’re already interested in or sports that they are just beginning to follow.”

DailyMVP players can either play for free against friends or random opponents, or enter cash prize contests with entries ranging from $1 to $100. The app features easy-to-understand stats and even helps to level the playing field from the beginning with a feature called Fantasy Equalizer Points.

Sports fans can learn more about DailyMVP and start playing this week by visiting the website here.