The history of cannabis has been a turbulent one. It still isn’t legal in all 50 states and there are still poor souls in jail for using it. Jack Herer knew a thing or two about the troubles of being a cannabis pioneer, being arrested 34 times before he was finally jailed. Though passing away too soon in 2010, his legend lives on through his company Jack Herer Brands, run by his son Dan Herer. 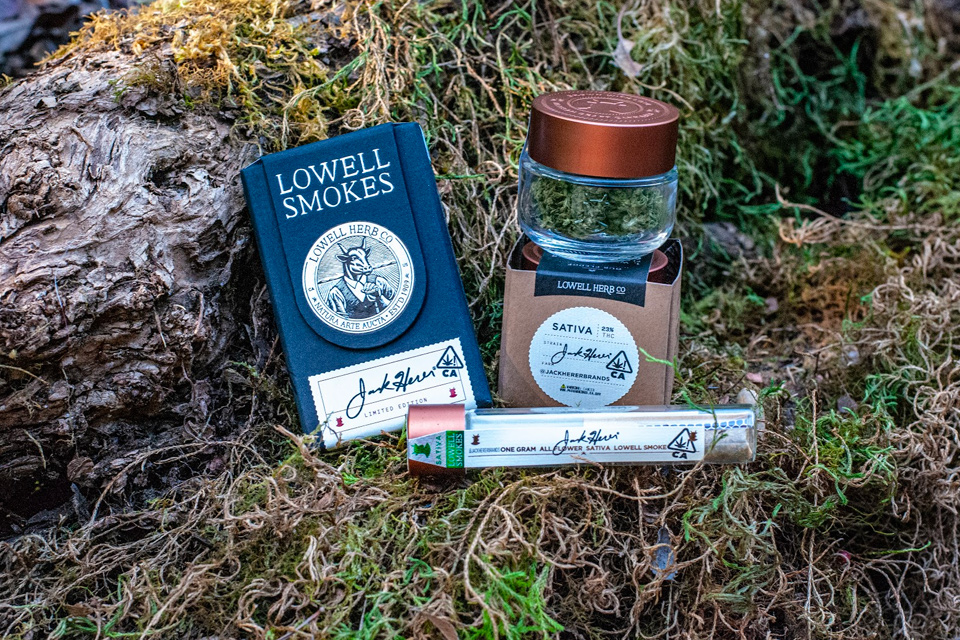 To pay homage to the legacy of the cannabis trailblazer, Jack Herer Brands is collaborating with Lowell Herb Co. on a limited edition collection that will include private reserve black packs, one gram singles, and jarred flower.

“These two brands represent some of the best ideas of my father, Jack Herer. I am humbled and honored that Lowell and the Jack Herer Brand will be embarking on this collaboration. We represent the community of cannabis not the commodity of cannabis. We engage with and partner with the farmers that love this plant as much as we do.”

Jack wrote, “The Emperor Wears No Clothes” while in prison, which played a major role in the cannabis legalization movement. It broke down stereotypes about the benefits of cannabis and hemp.

“The fight for federal cannabis legalization is still in its early days. In 1973, Jack launched a relentless effort to legalize marijuana in California. While the challenges we face today are real, it’s hard to imagine the challenges that he and others like him faced more than 40 years ago. We are proud to honor Jack Herer and his commitment to the plant and his efforts towards social justice.”

To celebrate the partnership and his father’s legacy, Lowell Herb Co. and Jack’s son, Dan will be hosting a book signing of “The Emperor Wears No Clothes” at Airfield Dispensary in San Jose on February 21st.