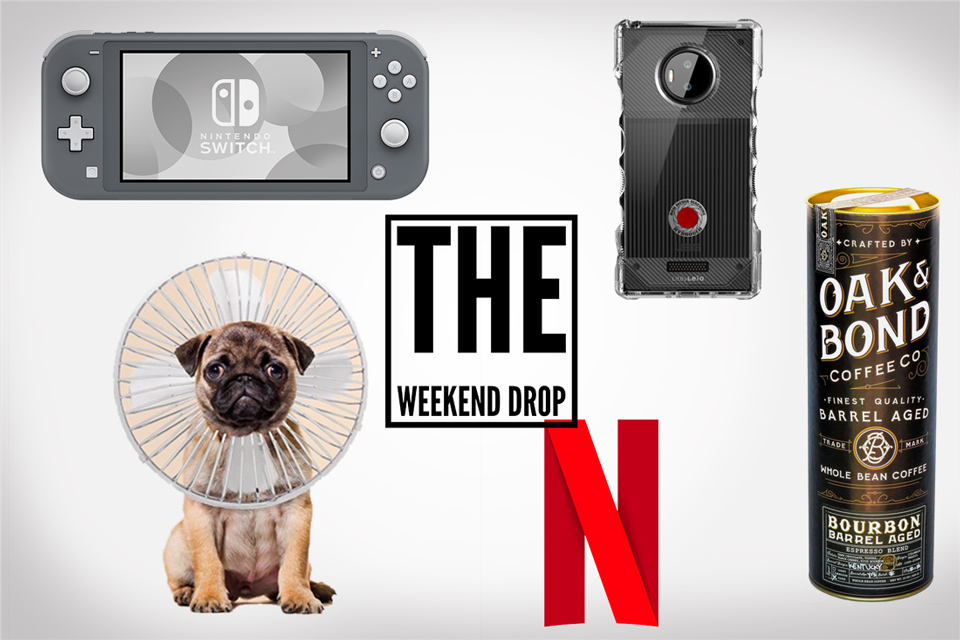 The Weekend Drop: Bourbon Coffee, HYDROGEN One Case, and More!

Urban Armor Gear (UAG) has launched a new case for the HYDROGEN One in collaboration with RED HYDROGEN. UAG is known for their lighweight, rugged moble cases, so it’s no surprise they partnered with RED Digital Cameras on their first phone launch. The HYDROGEN One smartphone is a device designed with content creators in mind. 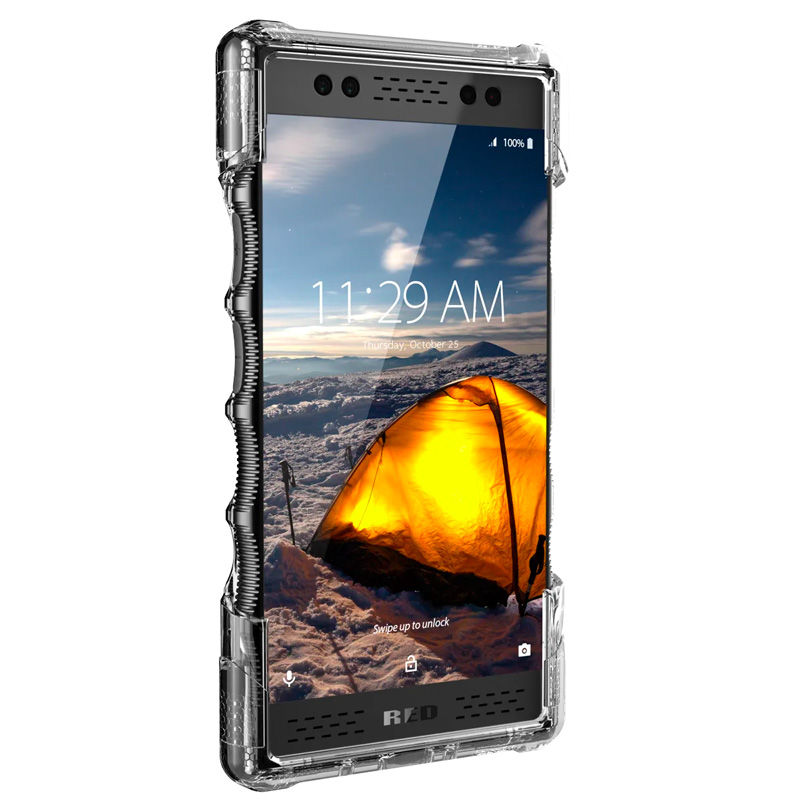 My obsession with bourbon is on the same scale as my obsession with coffee. So naturally, I was excited when I heard about Oak & Bond Bourbon Barrel Aged Coffee. It’s an espresso blend using beans from Brazil and Colombia that have been dark roasted and then aged in a previously used American Oak barrel.

The only buzz you will get off of this coffee is the caffeine after your first sip. Though, you might think it was from the rich bourbon flavor. It’s 5 am somewhere, right? 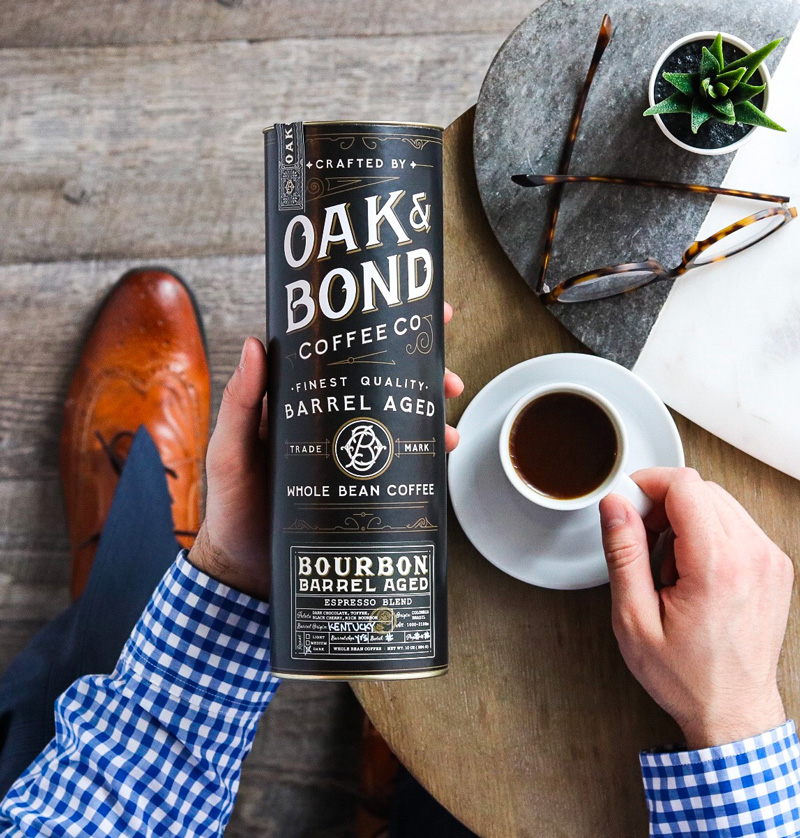 I don’t know about you, but I’m pretty much always down for a good mashup. I don’t care if it’s songs, tv shows and characters, foods, portmanteaus, or anything else for that matter—if it creatively combines two things, I’m here for it. The latest example I’ve discovered for this simple pleasure of mine comes from French artist Olivier Grossmann and his studio Les Créatonautes. With the help of his associate Gawain Ramis, Olivier creates simultaneously uncomplicated and interesting combinations of familiar animals and objects. Sometimes the results are harmless and fun, other times they’re straight-up disturbing. Either way, they’re thoroughly entertaining. Check out their Instagram here. 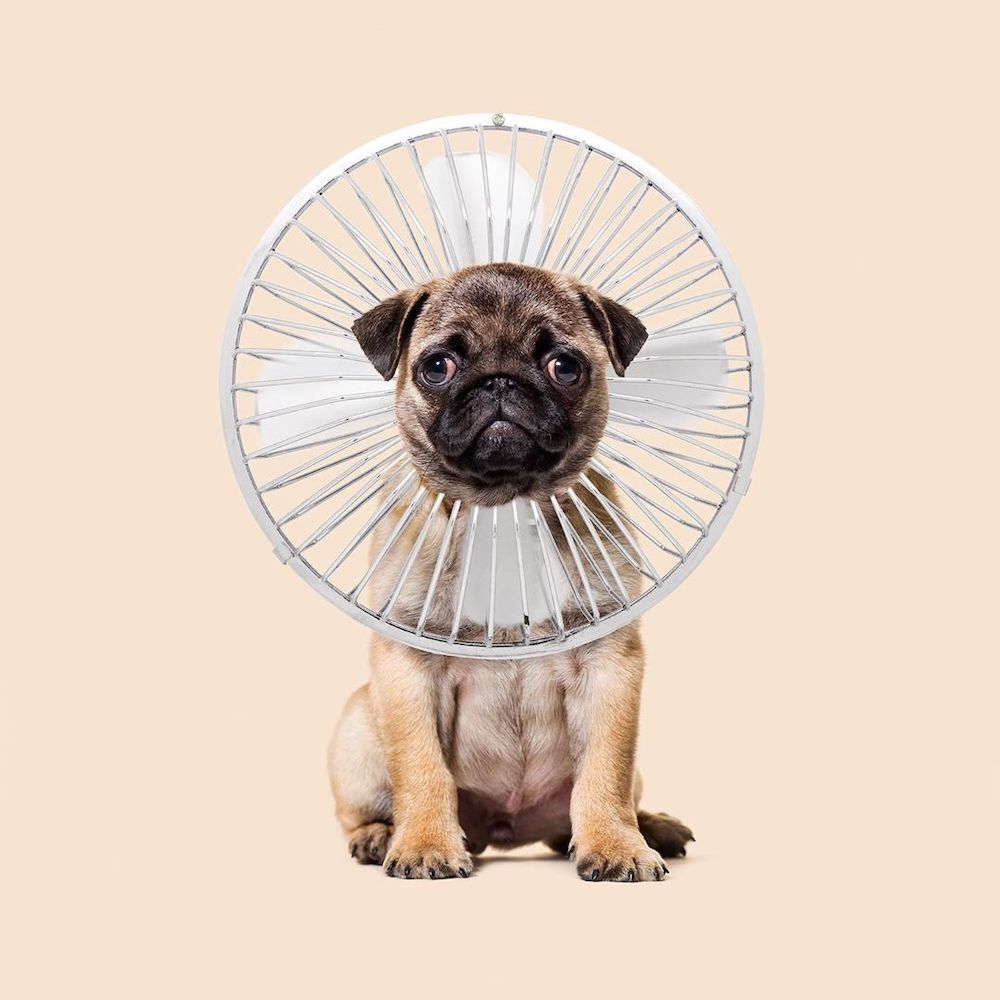 Well, it appears the rumors of a cheaper version of the Nintendo Switch were true. Nintendo has announced the Switch Lite, a Nintendo Switch device that won’t dock for display on your TV or have removable Joy-Con controllers, and its screen is 5.5 inches (0.75 less than its predecessor). On the flip side, it’s ultra-portable–weighing 0.61 lbs rather than 0.88 lbs–and has longer battery life. Of course, it will play the majority of Switch titles fans have come to love. You can expect to see these launch in yellow, gray, and turquoise come September 20. 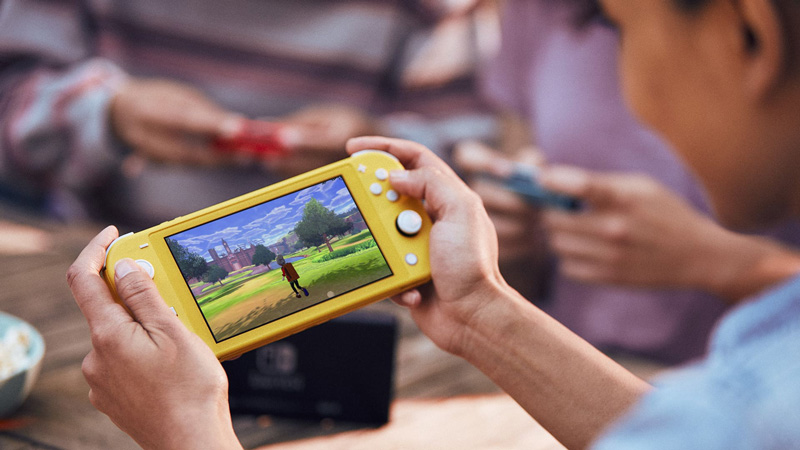 Comedians in Cars Getting Coffee 2019 Trailer

If there’s one thing we love more than Seinfeld, it’s Jerry Seinfeld’s Comedians in Cars Getting Coffee. I was happy to see that Netflix renewed the series for another season. The first official trailer for the 2019 season is here and it already has us laughing. Some comedians to look forward having coffee with Jerry are Eddie Murphy, Melissa Villaseñor, Seth Rogen, Ricky Gervais, Jamie Foxx, Martin Short, and many more Hollywood favorites. Watch the 2019 trailer for Comedians in Cars Getting Coffee below.