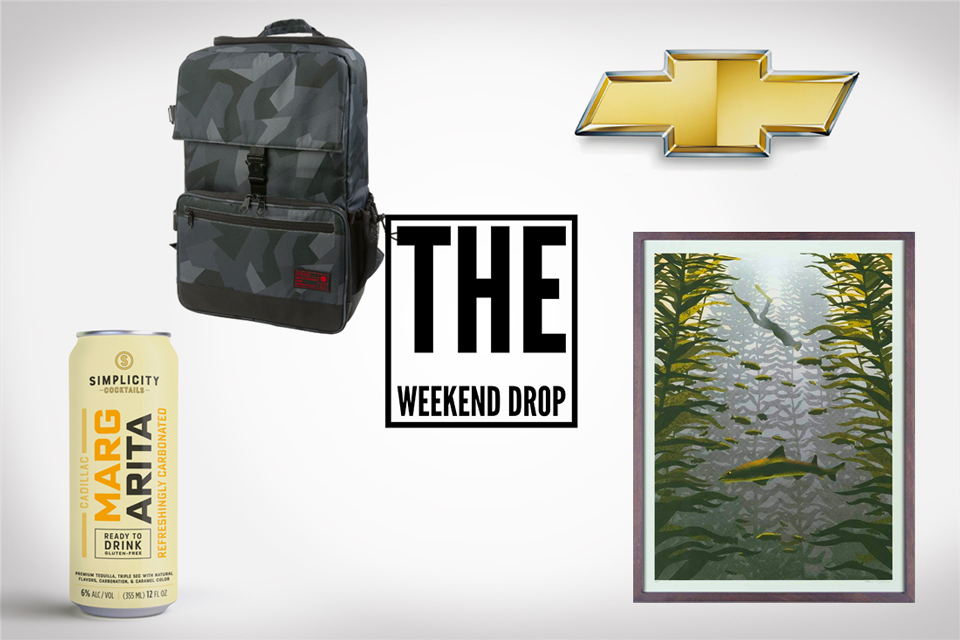 It’s always a good day when my favorite bag company puts out a new collection. HEX, award-winning fashion accessory brand, recently announced the launch of their innovative new Glacier Series DSLR Bags. The collection consists of four new DSLR bags designed to help you tackle your next shoot or urban adventure. Watch the teaser video below for the new collection.

Editor’s Note: I’ve personally used one of HEX’s DSLR bags for the last two years and can tell you that it is by far my favorite DSLR bag I’ve ever used. Don’t sleep on these bags. 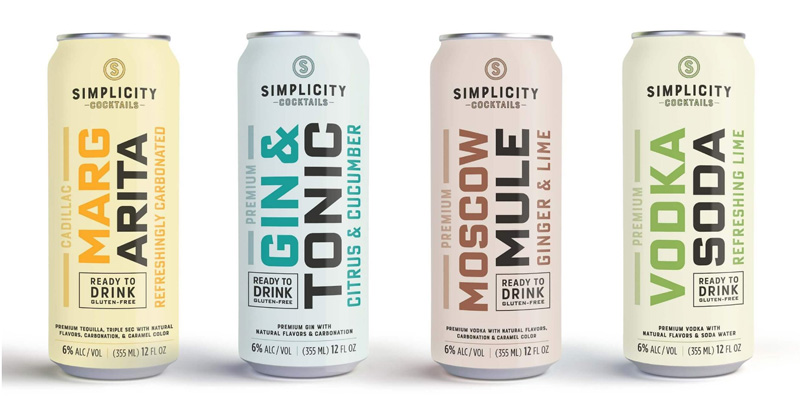 How to be a Go-Gooder On Your Next Vacation

“Voluntourism” is both an expression and an idea that within a short,10-year period has managed to go from being applauded to at best to at worst being viewed with skepticism. Of course, it’s generally not the intention behind the movement itself that anyone has an issue with, but the wrong turn it can take when it’s not done right. As with anything in life, it would be wonderful if intentions were all that mattered. But that’s just not how it works, and travel volunteering is no exception. Don’t worry, I’m not going to beat you over the head with all of the different ways the good could potentially go wrong. Let’s be honest, there’s a good chance you’ve already read a few articles telling you all about it, and that’s what led you here. Instead, I’d like to focus on the other side of things and give you some pointers on how to better make sure you’re doing things right. So, let’s get started, shall we?

Read the entire article over on Travelocity. 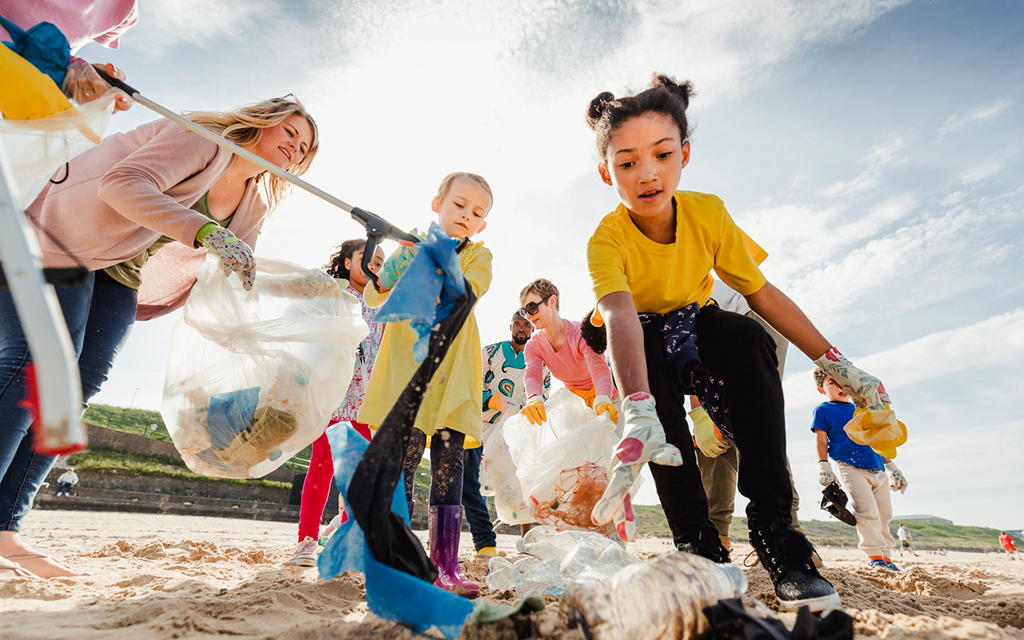 Screen printing is such a unique process and I’ve always been a fan of its final result. Arsenal Handicraft created this Kelp Forest Screen Print using only a 3 color screen pulled by hand. They hand-mixed orange, light green and dark green inks on French Sno-Cone paper, made locally at a hydropowered mill. This 18×24″ print is limited to only 70 prints. 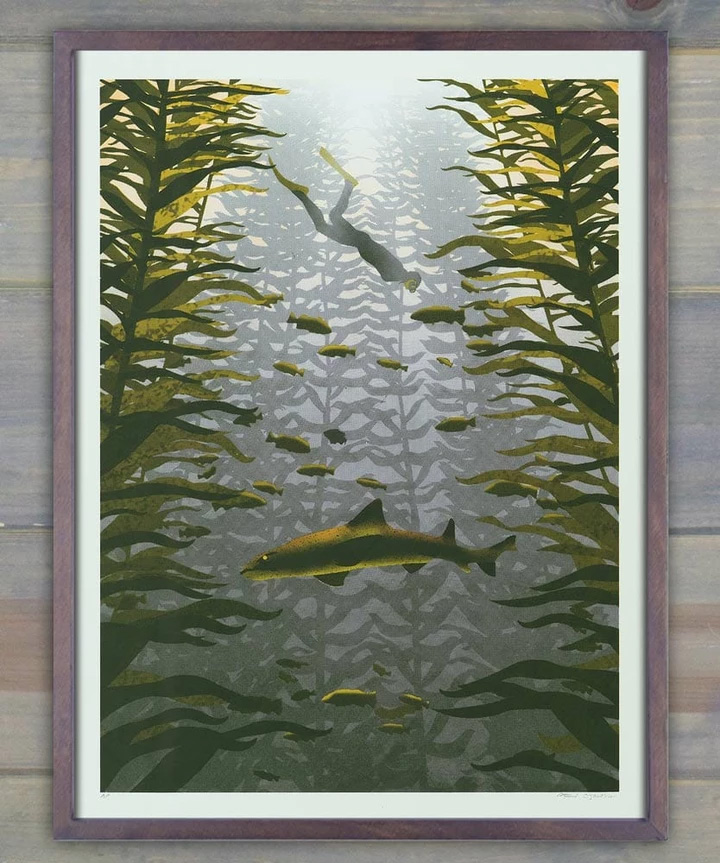 The 2020 Chevrolet Corvette Stingray is re-imagined to bring customers new levels of performance, technology, craftsmanship, and luxury. It’s lean and muscular, with an athletic sculptural shape conveying a sense of motion and power from every angle. The Stingray’s heart is Chevy’s next-generation 6.2L Small Block V-8 LT2 engine, producing up to 495 horsepower (369 kW) and 470 lb-ft (637 Nm) of torque — the most horsepower and torque for any entry Corvette. As of right now, the 2020 Chevrolet Corvette Stingray’s final pricing is unknown, however, we do know it will be priced under $60,000. 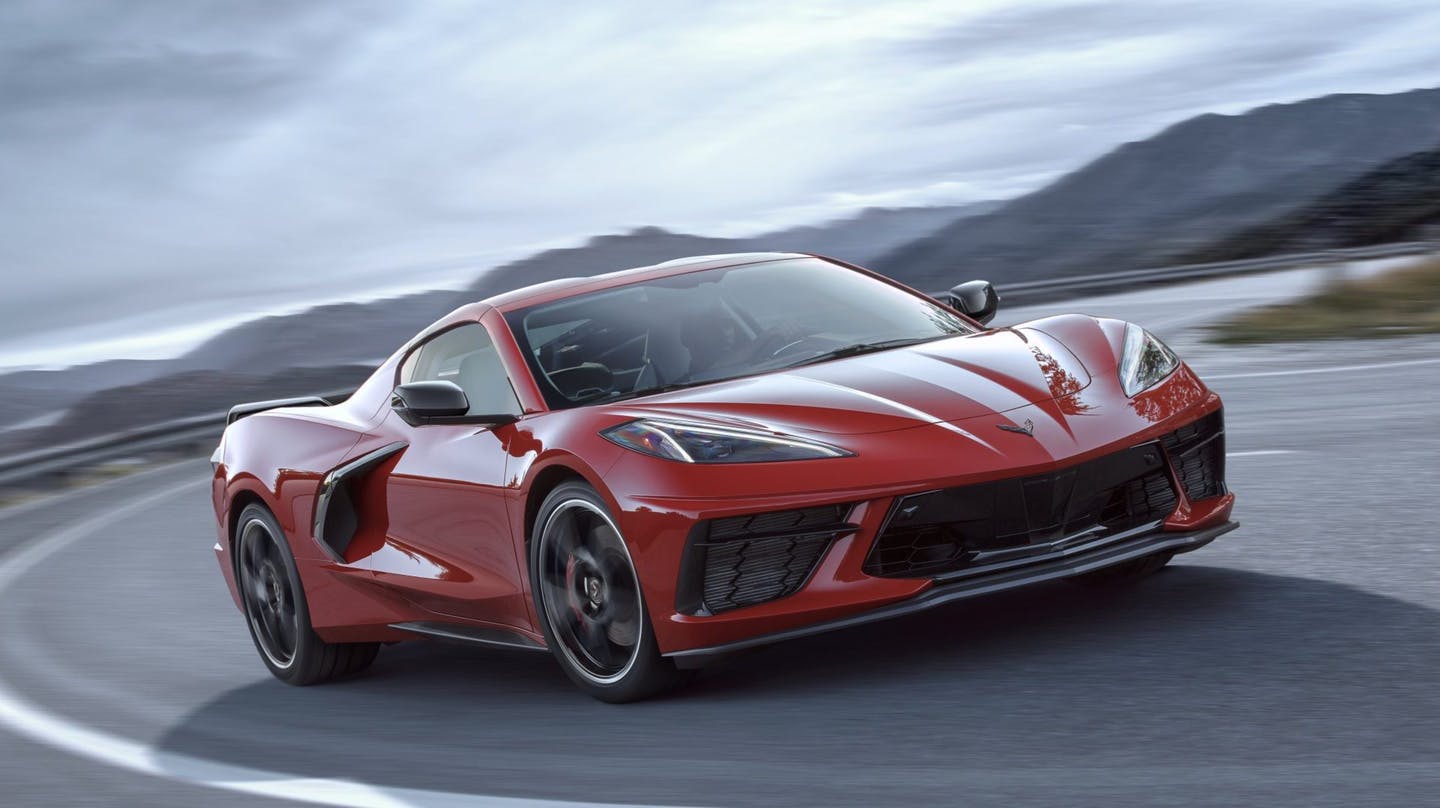 The dynamic duo from the 90s is back and this time they’ve brought a bunch of A-list stars with them. Jay and Silent Bob return to Hollywood to stop a reboot of ‘Bluntman and Chronic’ movie from getting made. Watch the first official red band trailer for the Jay and Silent Bob Reboot movie below.