Buffalo Wild Wings is Bringing the Stadium Feel to Their Bars

Sports fans everywhere have been aching to return to their favorite stadiums to watch their home team battle it out against their opponents. Unfortunately, this whole pandemic doesn’t seem to be going away anytime soon, and stadiums are remaining closed to fans for the time being. That doesn’t mean you still can’t have that stadium feel while watching baseball this season.

Buffalo Wild Wings is bringing familiar stadium vibes to their sports bars by bringing the sights, sounds, and atmosphere of stadiums inside. The first BWW to receive this stadium treatment is the sports bar outside of Washington’s stadium in D.C. this Thursday, then moving to other cities around the league as the season progresses. 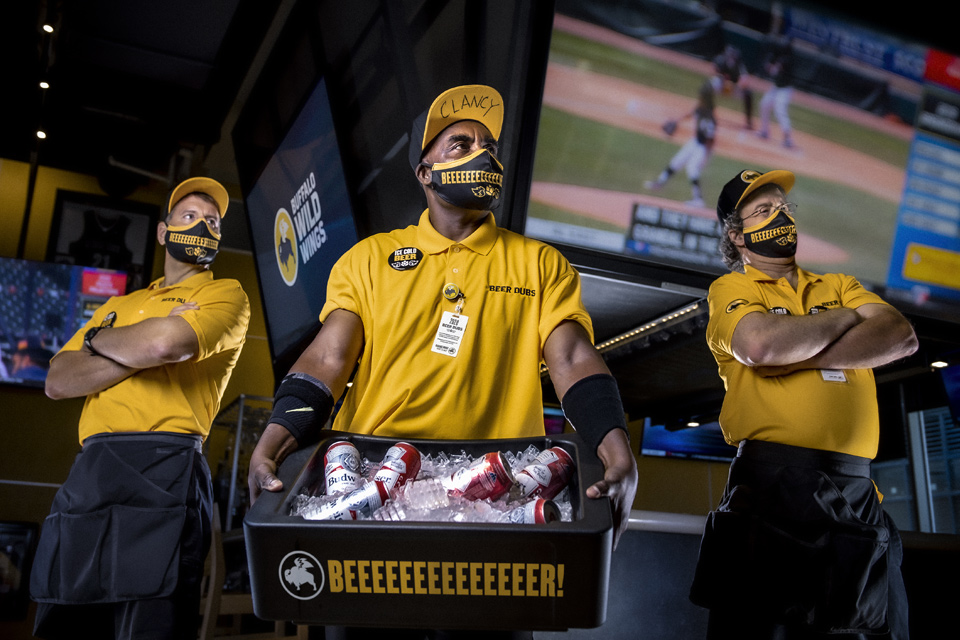 With stadiums empty to start the year, beer vendors are out of work… so Buffalo Wild Wings hired some of the country’s most famous beer vendors to sling cold ones in sports bars. On Thursday night, legendary purveyors of beer Perry Hahn aka “RoboVendor” (Washington), Clarence Haskett aka “Fancy Clancy” (Baltimore) and Todd Georgelas (Washington) will be serving them up at a BWW in D.C. Bios on the beer vendors can be found HERE. 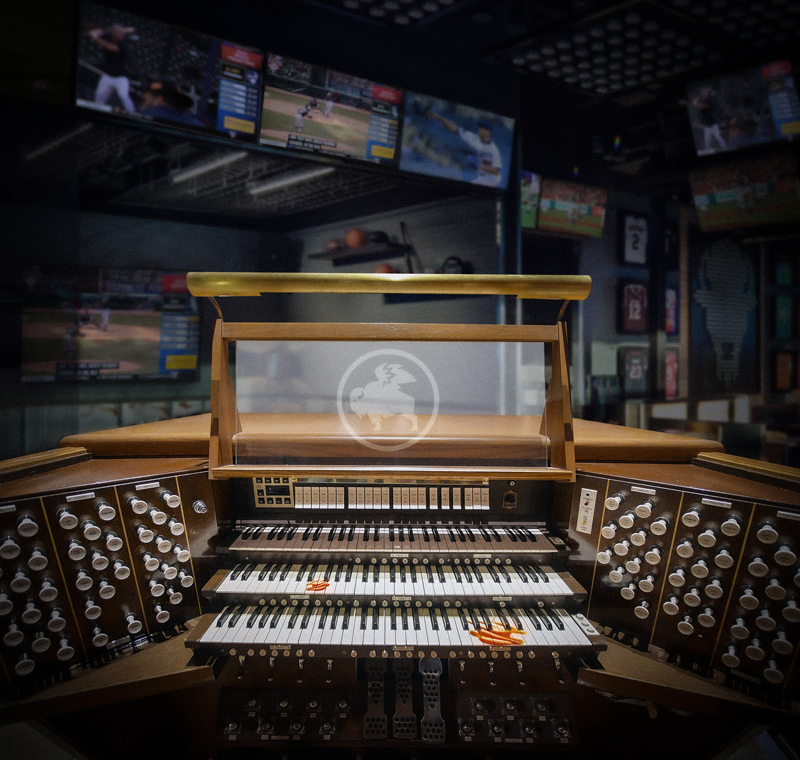 To keep the sounds of the game alive, B-Dubs hired Washington’s organist, Matthew Van Hoose. He’ll be bringing his talents and the real-deal organ to BWW on Opening Day. 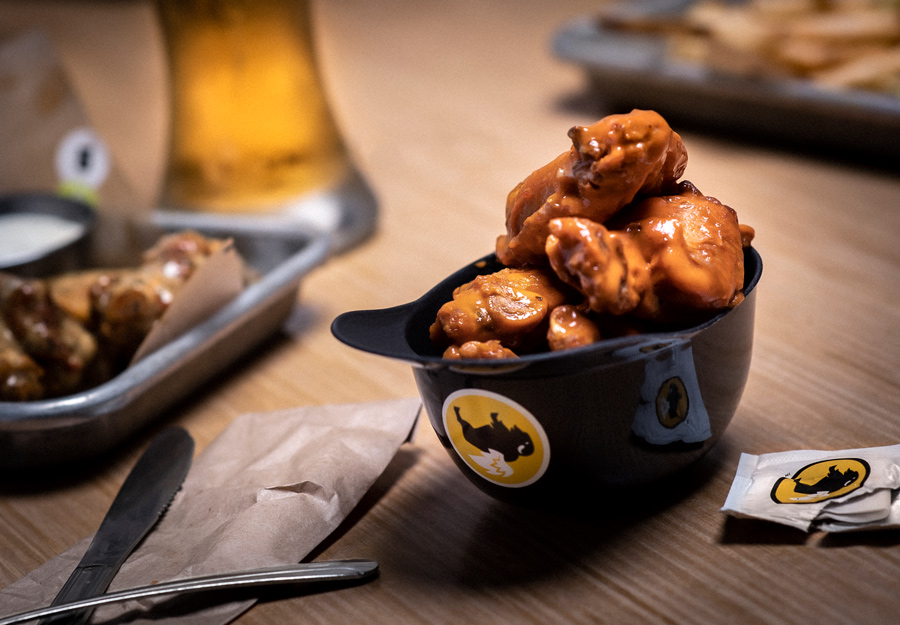 Fans will be able to eat wings out of the small plastic baseball helmets that have become synonymous with ballparks.

Learn all about how Buffalo Wild Wings is planning to fill that baseball void for fans here.