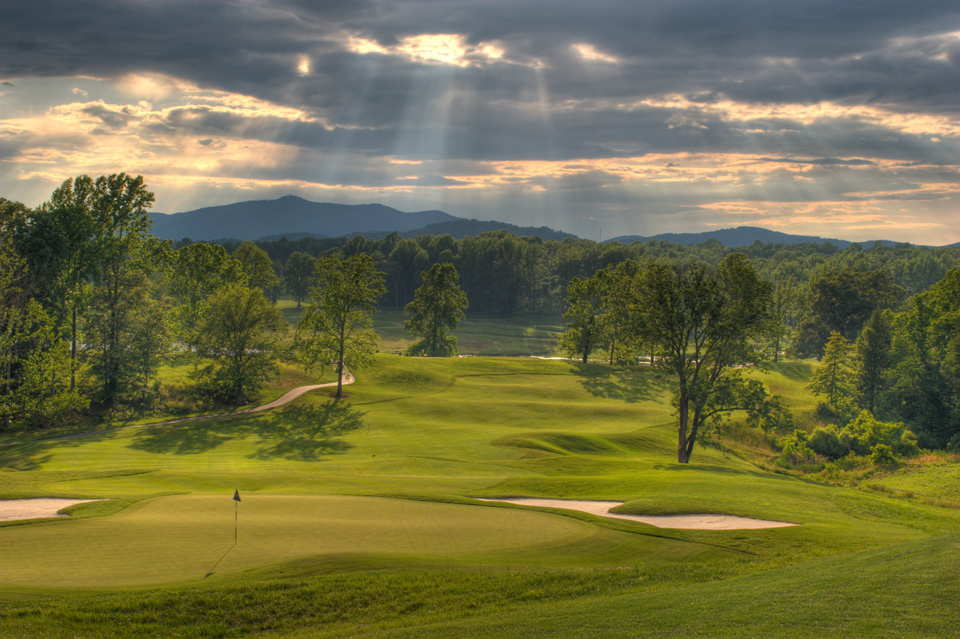 “Poplar Grove is a remarkable Sam Snead design that will only continue to get better as renovations finish up. Between the opportunity to work with my son and all the exciting improvements in store for the club, I am thrilled to get to work to serve our members and guests.”

The father and son duo will handle all of the golf operations at the club. Dick will spend most of his time playing with member groups and giving individual lessons. Additionally, you will also find him teaching clinics to members and guests, as well as represent Poplar Grove as he competes on the PGA Tour Champions. 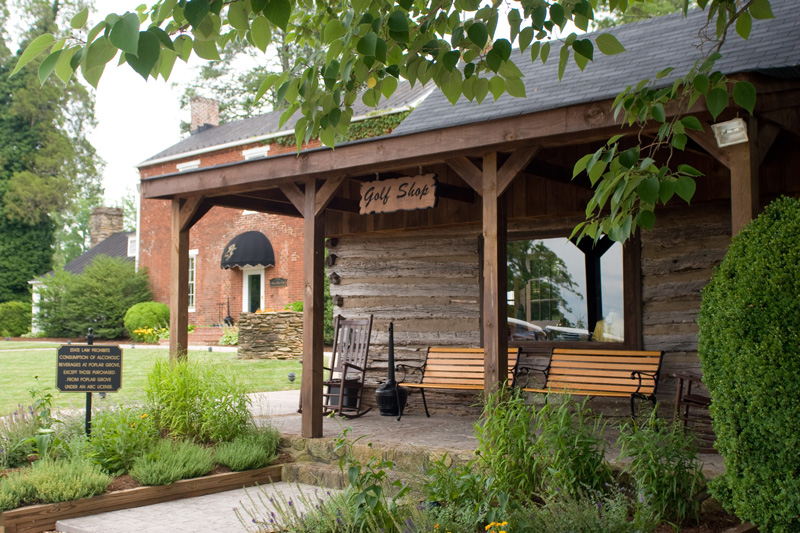 Poplar Grove is in the process of going through a $3 million renovation that includes re-building bunkers, teeing grounds, and green complexes. Additionally, they’re working on clearing trees, updating drainage, remodeling practice areas and renovating cart paths with an entirely new fleet of golf carts. The course will remain open for play during the renovations, with completion of the project aimed for summer 2019.

The course restoration is being led by Ed Carton, a Virginia native who honed his craft under Tom Fazio, Michael Hurdzan, Gary Player and Raymond Floyd. Carton consulted closely with Snead when designing Poplar Grove and saw the project through to its finish in 2005, three years after “Slammin’ Sammy’s” passing at age 89.

The two also teamed up to design nearby Spring Creek in Charlottesville, one of Golf Digest’s “100 Greatest Public Courses in America.” Poplar Grove, a Golf Digest “Best New Upscale Public Course” in 2005, is poised to return to its heyday under the close watch of Carton, the man who initially brought Snead’s blueprint to life. 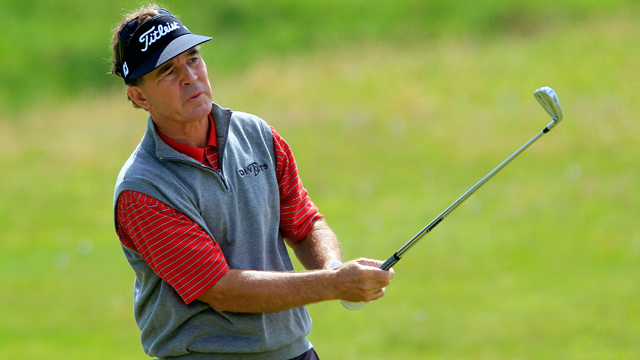 After turning pro in 1972, Mast has spent the last 45+ years competing on the PGA TOUR, Web.com Tour, PGA TOUR Champions and European Seniors Tour. He has accumulated more than 650 starts in his professional career, including four wins and 46 top-ten finishes. Since earning status on the PGA TOUR Champions in 2001, Mast has collected 52 top-25 and 16 top-ten results.